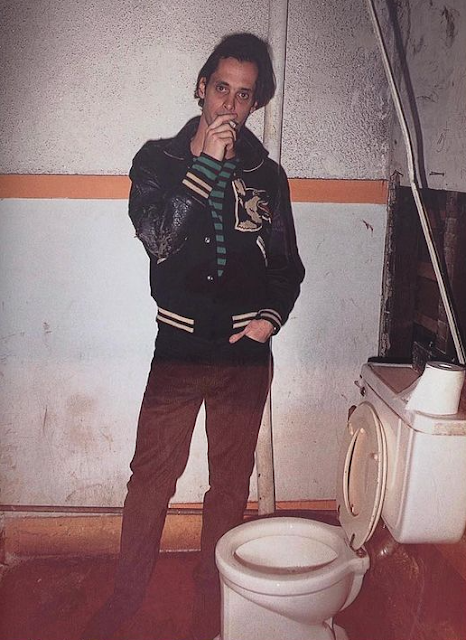 This has nothing directly to do with that vintage photo of John Waters -- which I just liked, and had never seen before this morning (via) -- except the fact that it involves John. Namely that I didn't realize I missed the 45th anniversary of John's movie Desperate Living a couple of weeks ago! We've been so caught up thinking about this year being the 50th of Pink Flamingos -- I guess Desperate Living will forever be the red-headed step-child, which is probably fine with Desperate Living. It feels like that, even among such a swarthy bunch as John's films. Anyway happy 45, Desperate Living! We love ya too, even if you did get caught right in a sex orgy! Filthy! Dirty! Filthy!