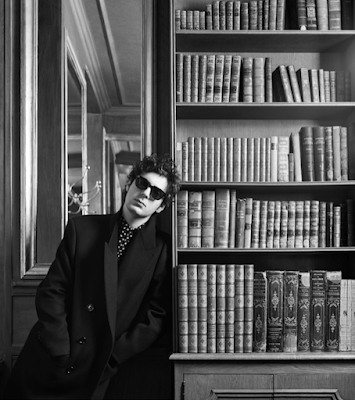 They couldn't have had Vincent Lacoste here sitting in a fluffy white robe at a messy breakfast table with a cigarette and picking at a croissant among the photos for this Celine campaign (via) so 1) it would have somehow managed to be a whisper French-ier than it always is, and it is a lot, and 2) I would've had a more appropriate "Good Morning" photo to share this morning? I'm still using these photos because they were the first thing I saw this morning and I will love Vincent my entire life thanks to Christophe Honoré's 2018 movie Sorry Angel (how is that movie, reviewed here, already four years old?) and they did put him in front of bookshelves. Also...
... I do actually have Vincent stuff to share else-wise, specifically that trailer for Lost Illusions above, his new movie. It won seven César awards last year (including Best Film and Best Supporting Actor for Vincent!) while it was nominated for eight more (including one for Xavier Dolan, also for Best Supporting Actor) and I have already spoken of it once here when it played my beloved "Rendez-vous With French Cinema" fest in February. I didn't manage to see it there, I don't recall why (I think they didn't have a link and I wasn't going to public screenings right then), but I'm going to see it this week because it's getting a proper U.S. release now! As well a movie with that much pedigree oughta. It's opening on June 10th here in NYC and then the following week in L.A. and then, presumably, outward from there. Seems like one to keep an eye out for! For now though let's keep our eyes trained on our boy Vincent, after the jump... 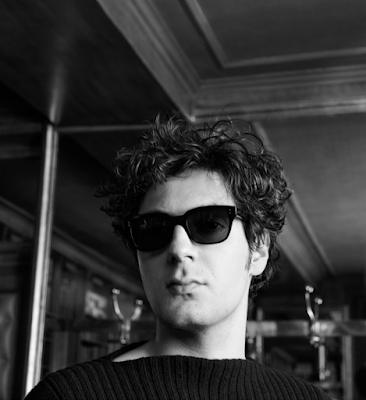 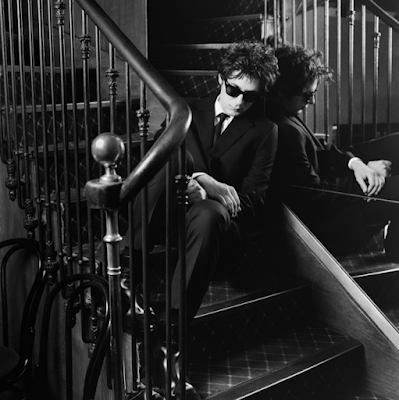 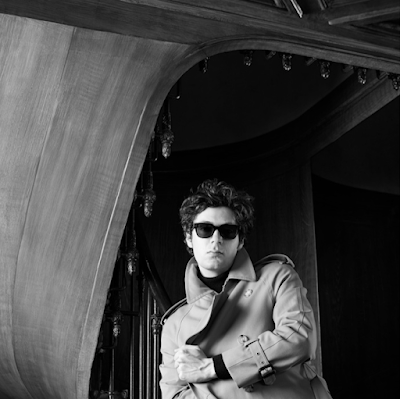 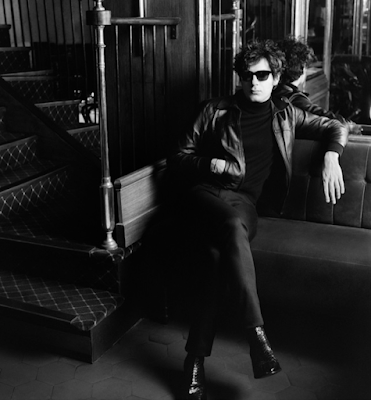 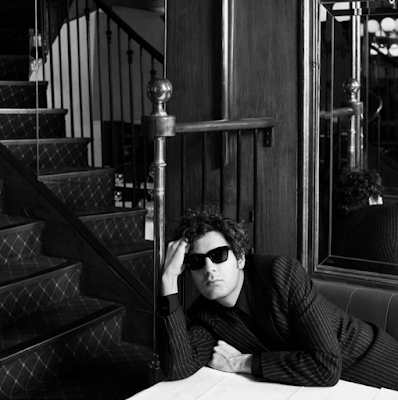