July's My Birthday & Criterion's Got My Presents 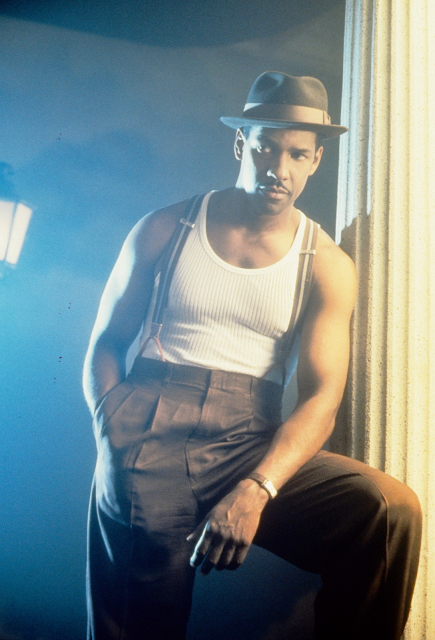 Looks like the leakers were right! Yesterday Film Twitter had a list going around of the titles that Criterion would be announcing as their July 2022 titles and it seemed as if they might be right because Criterion themselves had hinted already at two of them, but we weren't sure until just now, with the official announcement on their site. The titles for July will be Denzel in the 1995 neo-noir Devil in a Blue Dress (which, despite Denzel looking like that up above, phew, I have somehow never seen) on July 19th... 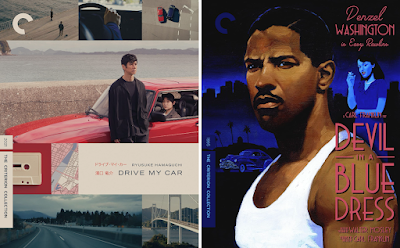 ... alongside Ryusuke Hamaguchi's Oscar-winning insta-masterpiece Drive My Car, that exact same day. (Here is my review of Drive My Car, in case you never read that -- I wrote it up at NYFF forever and an age ago. What a movie.) But that's just the start -- July isn't just my birthday month, but it's apparently a chance for Criterion to be absolutely killing it!

Because yup, they're also dropping Bong Joon-ho's Okja, aka that movie where Jake Gyllenhaal lost his damn fool mind. In a good way! This will be Okja's very first home-video release -- and in 4K no less! -- since it came out in 2017, since it's a Netflix movie and they only give physical disc releases to very rare titles. (Which makes me glad I still get critics screeners these days so I have some movies of theirs on disc anyway, haha I win.) Okja is coming out on July 5th. And yet wait, even more! 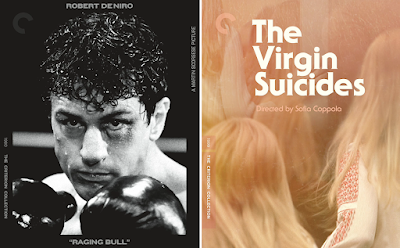 A little movie called Raging f'ing Bull from a little somebody named Martin f'ing Scorsese is hitting 4K blu-ray on July 12th, and a little movie called The Virgin f'ing Suicides from a little somebody named Sofia f'ing Coppola is also hitting 4K blu-ray on July 5th! Coppola's movie is an upgrade from the already-released regular blu-ray, but Raging Bull is inexplicably brand new to Criterion. These are some movies! But I saved my fave for last...

... David Lean's 1955 vacation-masterpiece Summertime, starring a possibly never better Katharine Hepburn as a woman who finds herself swept up in a surprise romance while visiting Venice Italy, is hitting blu-ray on July 12th, just in time for my birthday! This is one of my favorite movies -- it's such a gorgeous vibe, and makes you feel as if you've gone on vacation yourself. I already have their DVD of it but I am probably going to have to upgrade because this movie is truly breathtaking, and I need to see this remaster like I need air itself. What are y'all excited about? 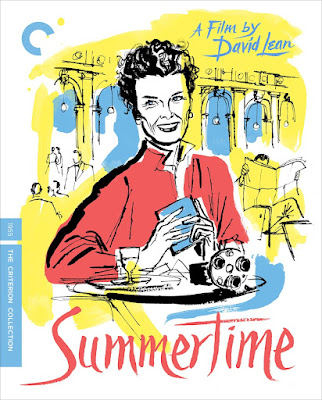 Summertime, I used to use the red goblet scene to check the quality of a tv I was purchasing. It's one of my favorite movie visuals. I've never seen it in 4k so I will be buying it. Okja is my next favorite of the bunch. I remember renting Devil in a Blue Dress on VHS back in the day, but only liked it some. I sort of liked Drive My Car but felt the 3 hrs I invested in it ultimately did not pay off for me. Was it something with poor subtitles? Not sure. Nothing in it resonated with me. Raging Bull, a pivotal film that still has not aged a second. And The Virgin Suicides, gorgeous Josh Hartnet's debut if I remember correctly. I enjoyed that film.

Devil in Blue Dress is the film where Don Cheadle pulls focus from Denzel whenever they share a scene.

Love the movie Summertime! I visited Venice a couple years ago and found where they filmed the patio scenes at the pensione and the shop where she buys the gobblet from Renaldo. sigh...