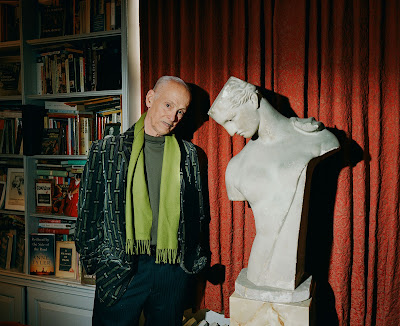 “People say, ‘Why don’t you retire?’ I’d drop dead if I retired. I jump out of bed every day to go to work. I have to think up something weird every morning!”

John Waters, the middle leg in my personal Holy Trinity, has a new interview in Time Magazine today where they talk about all the stuff he's got planned for 2022, and it's a shit-ton lemme tell ya. I knew that he was releasing his first novel -- titled Liarmouth it's out on May 3rd and you can pre-order it right here at this link -- and I knew he was continuing to do his spoken word tour, which is always a given, including a birthday show here in NYC that yours truly plans on attending. (I've had tickets for it for two straight years that have been delayed due to the pandemic.) Oh and he's on the new season of Mrs. Maisel too. 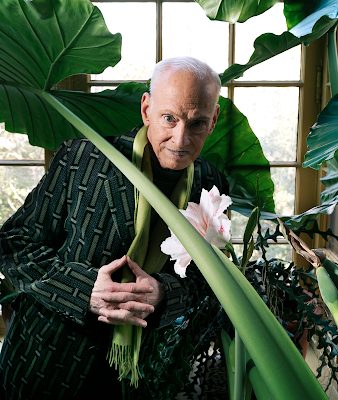 But they include two things I did not know about -- they say that he's got a new art show opening at the Baltimore Museum of Art in March (I made the road trip to Baltimore for the last one and am, umm. contemplating this news vis-à-vis my comfort with travel right now). And even bigger they also share the news, which I had heard a rumor going round about, that Criterion is planning on finally putting Pink Flamingos into their collection later this year! It's the film's 50th anniversary on March 17th so no better time than now, baby! 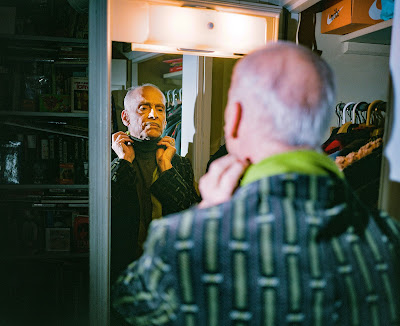 Who? Jason Adams When? 11:56 AM
Labels: Criterion, John Waters

What Marlene Dietrich movie is that in the cover?

I have a copy of Criterion's Pink Flamingoes on laserdisc from the late 90's. The film needs a 4k release for sure.