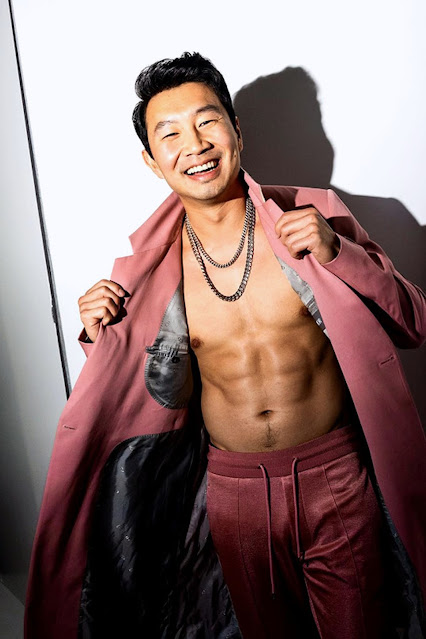 I sort of shit the bed on Vanity Fair's "Hollywood Issue" here at MNPP -- I was busy with other stuff when it dropped so besides a few tweets I didn't fully appreciate it when appreciating it was a timely endeavor. So let's this morning play a whisper of catch-up by sharing four photos of Marvel star Simu Liu in front of and behind the scenes for said shoot -- mainly because that photo up top's made itself known, and I would like to help pass it along further. Most of these photos seen here were just taken by the set photographer, but the bulk of VF's shoot was done by one of my longstanding favorite artists, Maurizio Cattelan (and his co-conspirator Pierpaolo Ferrari) -- I cannot recommend their Toiletpaper magazine more highly! I saw a lot of people complaining that the photos were tacky and to those people I'd just say you should go look at the rest of Cattelan's work -- you have no idea from "tacky." But that's the entire point! I know some people get touchy about Hollywood being played for tacky -- they want glamour, and I get that. But maybe loosen up a tad. The photos were meant to be ridiculous and gaudy and over-the-top. There's room for both. Anyway make like him and hit the jump for more Simu... 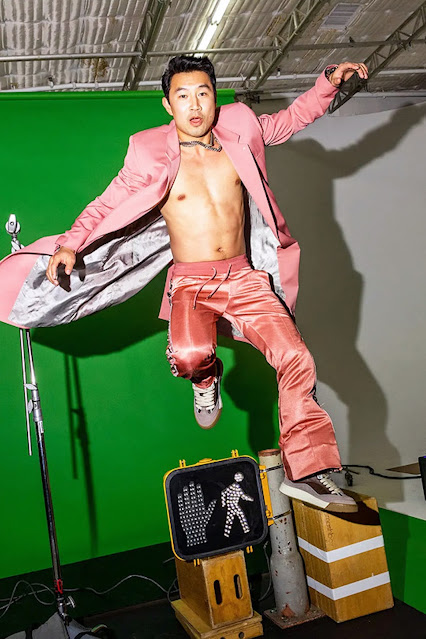 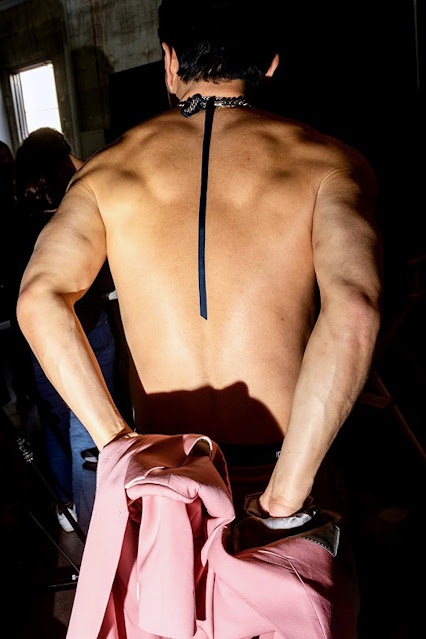 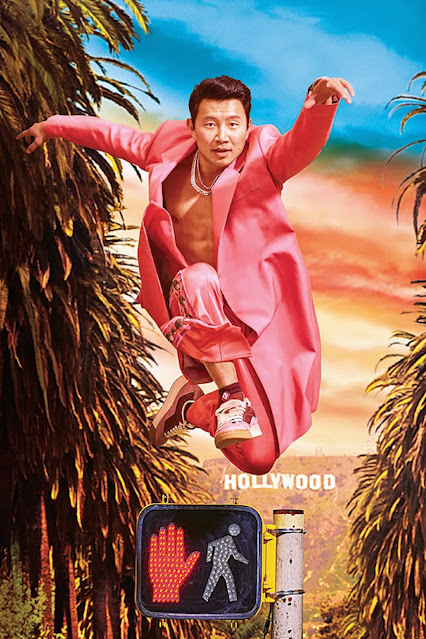 Who? Jason Adams When? 10:16 AM
Labels: gratuitous, Simu Liu