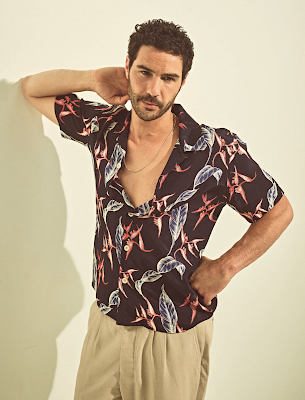 While I am not 100% sold on the top news here I am 100% sold on the top Tahar Rahim of it, not to mention the excuse it gives me to post a big batch of pictures of him for the first time in several months, so let's do it. Tahar has just been added to the cast of Ridley Scott's next movie Napoleon, which is about Napoleon. Tahar is not playing Napoleon, which is good, because he would pretty obviously be terrible casting for Napoleon himself. No Joaquin Phoenix is playing the diminutive conqueror, and Vanessa Kirby his Josephine -- Tahar is set to play "Paul Barras, the powerful Commissioner of the Revolutionary Army." Oh sure, him. That Paul Barras. 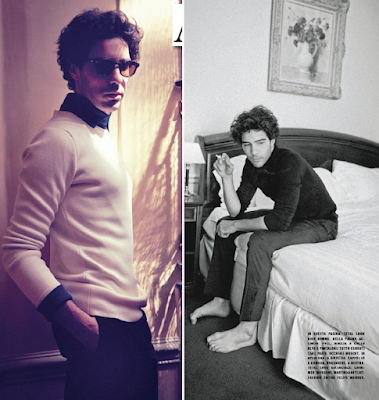 Anyway as I just recently bitched on Twitter I'm personally of the mind that Ridley Scott hasn't made a great movie in thirty years (since Thelma and Louise, if you're doing the math), and that there have only been sporadic bouts of quality in all that time since -- I think Prometheus and The Counselor are pretty fun, if too messy by ten. And in this here year 2022 I'm especially soured towards Ridley since I think both House of Gucci and The Last Duel are total and absolute garbage fires -- indeed as bad as Gucci is at least it knows it's trash (even if it's too boring to truly ever achieve actual lasting camp fun), but we've got serious minded people out here pretending The Last Duel isn't just the dumbest fucking amateur-hour thing, which has made that particular movie especially ireful to me. Oooh Sir Ridley tell me more about how "Rape is Bad" -- cutting edge thinking there, my dude. 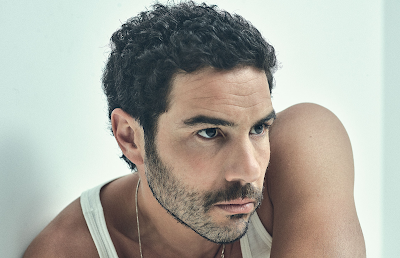 So mostly I'm of the mindset that Ridley should just retire and spare us -- I am tired, good sir, and would like to be able to look at my Alien and Blade Runner blu-rays without wincing. I can already picture this bloated Napoleon movie in my head too, just some water-logged Kingdom of Heaven blathering that I do not have enough life left to sit through. And yet! I love Tahar. I mean... I really love Tahar. And I am also generally pro-Joaquin and pro-Kirby, as well -- it's not like Scott can't cast great actors. He gets them, he gets them all together, and then... nothing. Anyway I'll just shut the hell up now and go sulk quietly to myself about how I'm going to be forced to see this movie -- I got my day's budget of vitriol out into the world. I'm good. Now for the positive. Hit the jump for a heap more Tahar pictures... 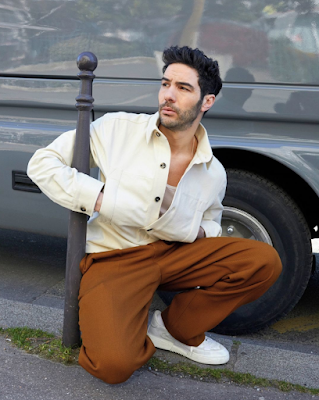 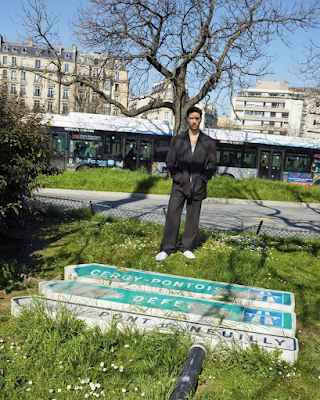 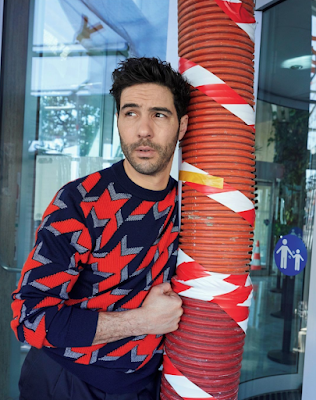 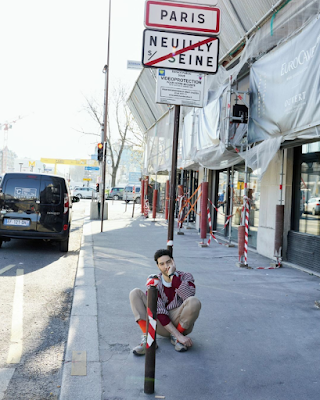 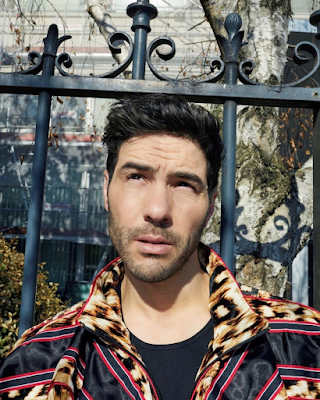 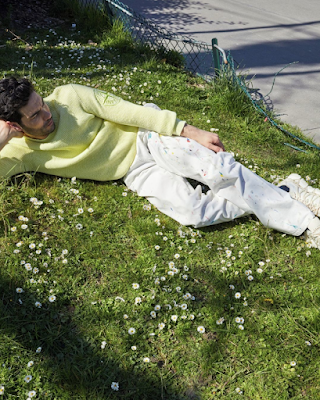 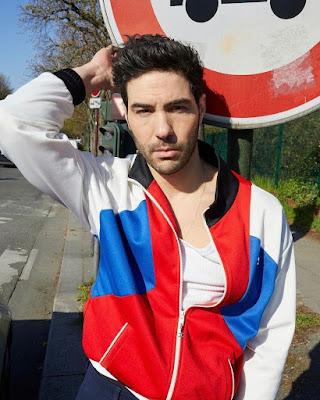 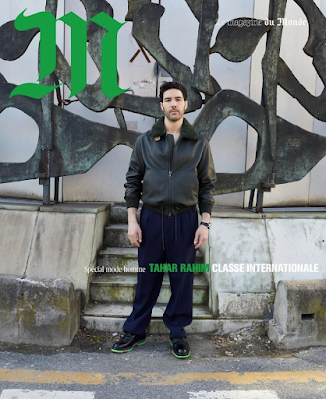 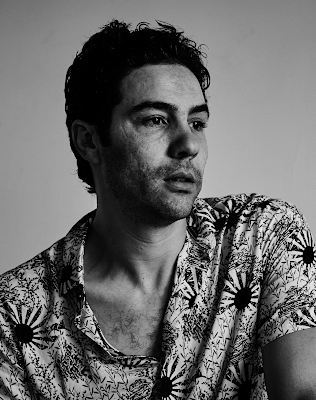 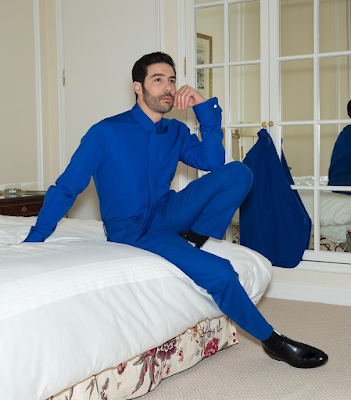 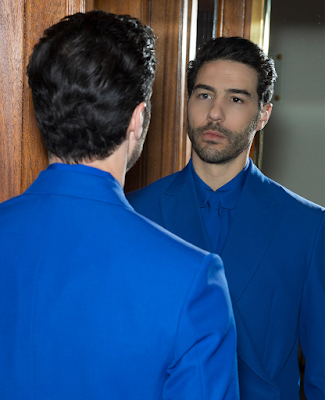 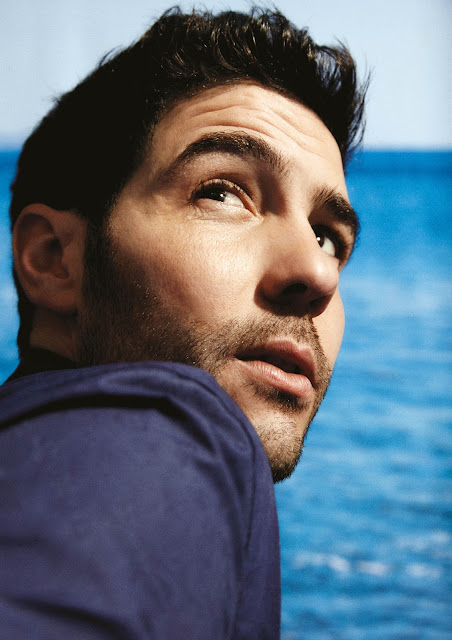 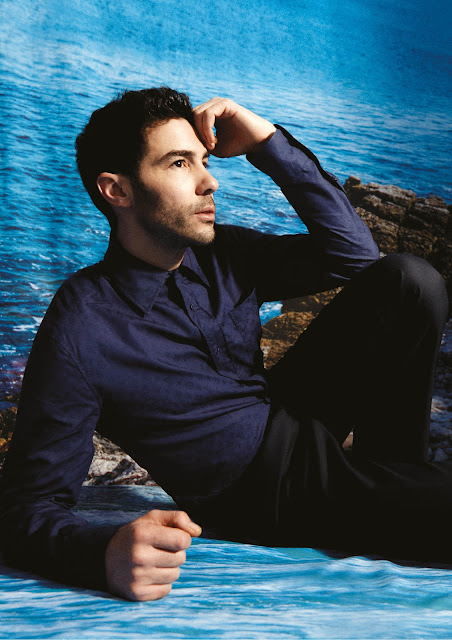 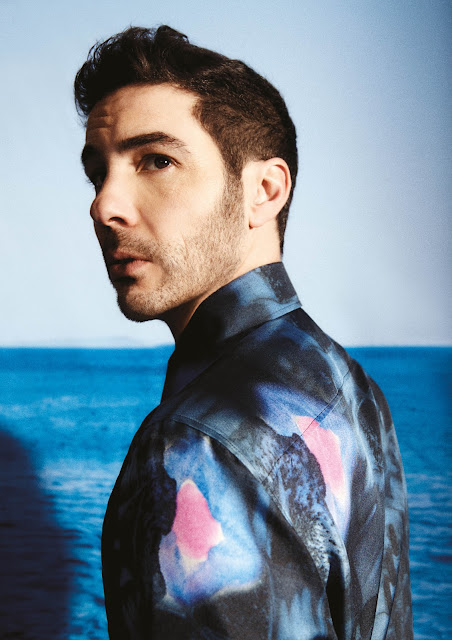 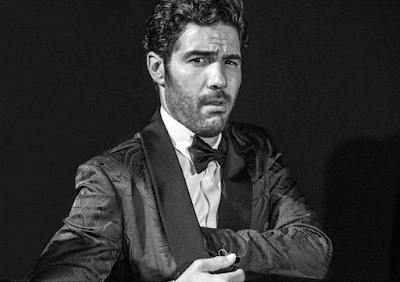 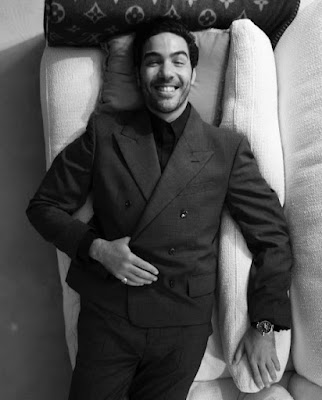 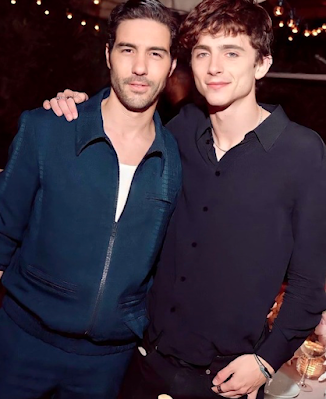 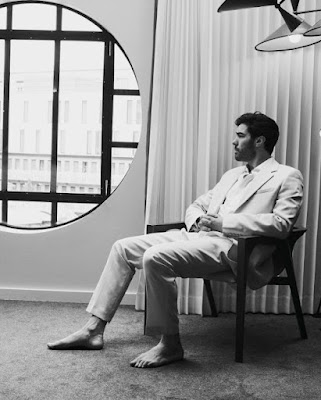 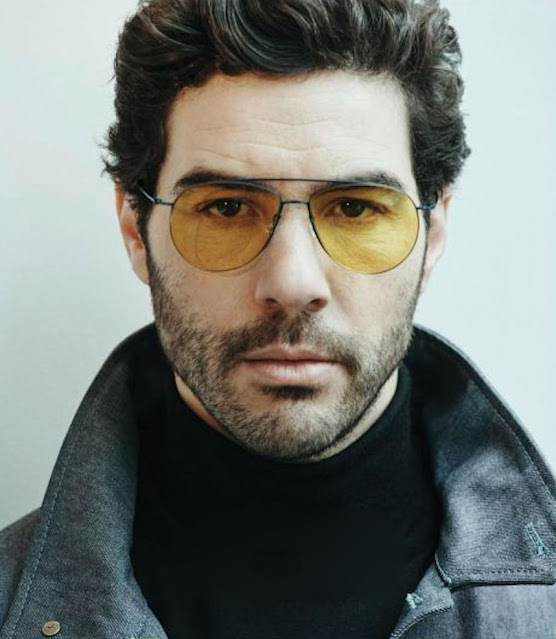 Look at how perfectly shaped Rahim's face and head are. Next to him Chalamet looks like a caricature.