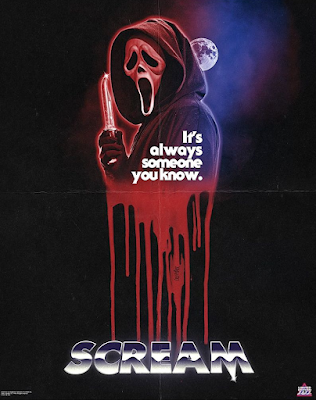 (poster via) Well, it's here! My review of the fifth Scream film, foolishly not titled 5cream pronounced-five-scream, is up at Pajiba -- click on over to read it, if you dare! I think I did a pretty decent job not spoiling anything so you can read it before watching the film, but I do mention one or two plot specific things so I get it, your mileage it might vary, and I don't blame you. As a mega-fan of this franchise from way back if I hadn't already seen the movie myself I'd be wary, but there's nothing in my review that would've pissed me off to read beforehand, and I'm a good barometer for this kind of thing. It's also why I'm not saying much here in this post! But I will add another good reason to see the movie -- and there are several, since I dug it! --is 13 Reasons Why cutie Dylan Minnette, seen below, who in the movie looks transported in from the mid-90s and totally hit all my teen crush buttons. (PS I posted a few more photos of Dylan on the Tumblr.) 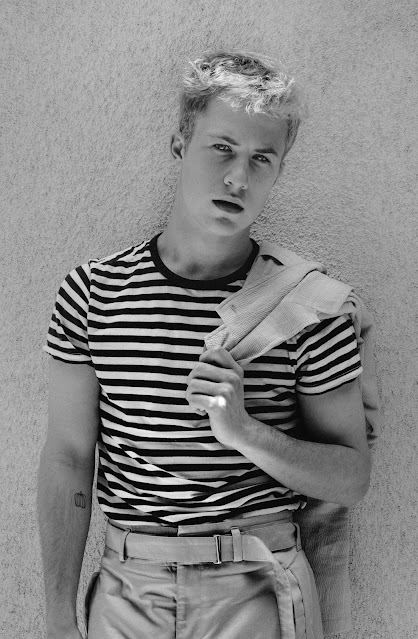