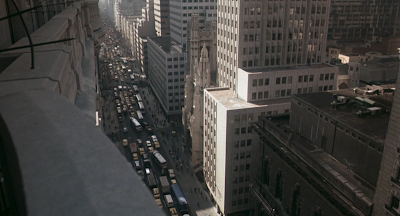 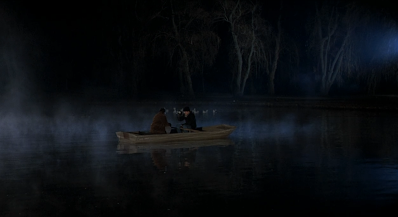 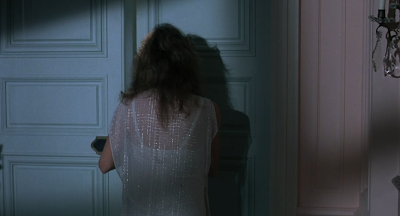 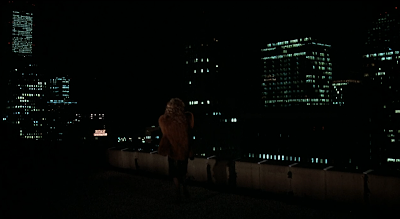 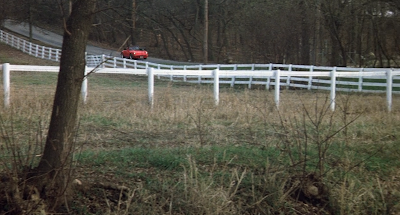 Why am I thinking Night of the Comet?

Nope not Night of the Comet

Nope not All Good Things

jackie bisset's hair in need of a hot oil treatment!

Andrew McCarthy tells a great story about how Jacqueline Bisset was very protective of him as a young man in Hollywood; Google "Andrew McCarthy Stayed With Jacqueline Bisset When He Started Auditioning in LA". She's seems a very self-effacing actress whose film choices often include innovation in filmmaking http://www.thedeepfilminglocations.com/2020/10/where-was-jacqueline-bissets-wet-t.html