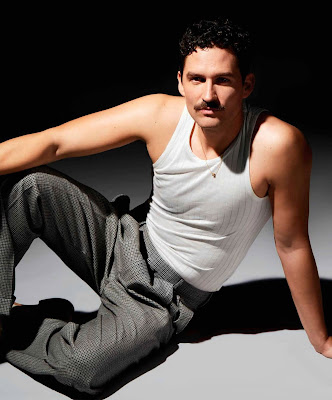 Congrats to Fleabag actor Ben Aldridge for coming out last year and also for now getting an award for it -- I didn't get any awards when I came out! I demand retroactive decoratory compensation! Or at least a sexy mustache and a magazine cover, that is surely not too much to ask. These are for Attitude magazine (via) where they gave him their "TV Award" whatever that is, but good for him -- this reminds me of an old tweet of mine:

There's no facetiousness in that tweet -- I really do love that about our Phoebs. I don't know that any single person has done so much for casting openly gay men as hetero love interests. For real. I mean it. You know I mean it because I also tweeted that once on its own.

Phoebe Waller-Bridge has done more in the past 5 years to prove that openly gay men can play thoroughly convincing heterosexual love interests than all of Hollywood in the past 120 pic.twitter.com/Nuux8qp6TB

I apparently am obsessed. I'm either obsessed or I spend too much time on Twitter, although why I present these options as mutually exclusive I ain't a clue. Insert "Why not both" meme here, but I will refrain from embedding a third tweet. Just picture it. With your mind! Aaaanyway I just got out of my final NYFF press screening this morning and am, to be honest, entirely burned out, but you could probably tell that by all of the gibberish I have so far served. Y'all just enjoy these photos after the jump while I get some caffeine and try to pull myself together... 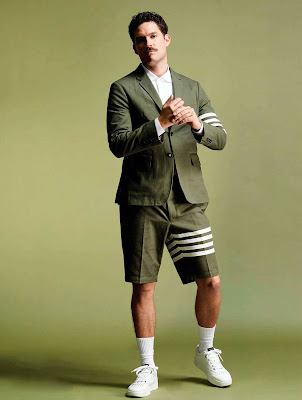 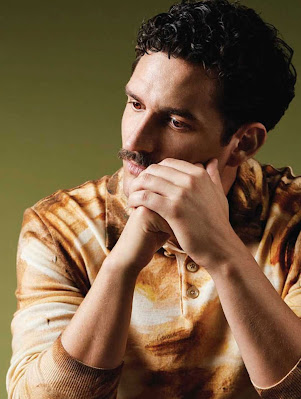 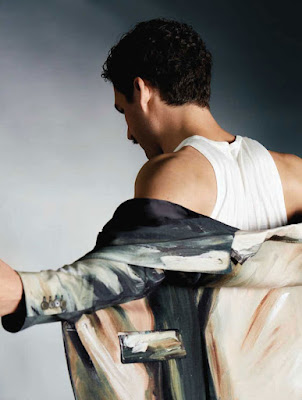 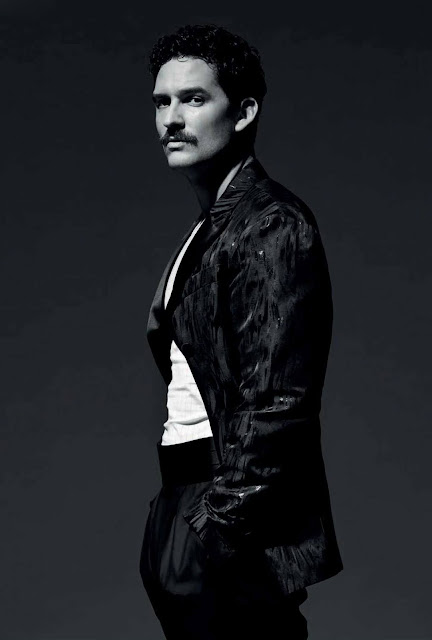 I tried to think if anybody else casts gay men in straight love interest roles so consistently, the closest I can get is maybe Ryan Murphy? Another reason to love PWB though.

Looked him up the other day after seeing an ad for an upcoming ITV drama he's in about a gay police detective who returns to the evangelical cult he grew up in to investigate a murder. The Amazon reviews for the book it's based on are mixed, but most of that seemed to be thinly veiled (and sometimes just proudly open) homophobia. Could be worth looking out for, and it's got Juliet Stevenson in it too.