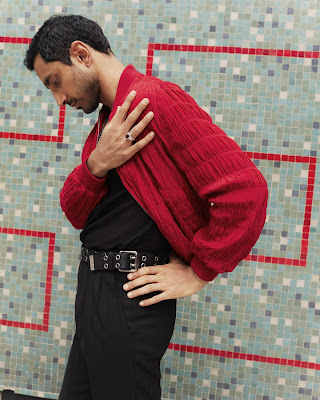 I might have missed it but I don't really recall many heads of juries for film festivals getting fashion photoshoots to mark the occasion previously -- that said when we're talking about Riz Ahmed ain't nobody complaining. He headed up the Platform jury at TIFF these past few weeks, and these lovely photos here were taken to mark that (via) I guess. As a sidenote: he also starred in a movie called Encounter at TIFF (it's kind of a Body Snatchers riff) and he was good in it! It was a pretty good movie! I didn't have to review it so it sort of got lost in the shuffle of the dozens upon dozens of movies I saw, but it's worth seeking out whenever that will happen. For now though you can just hit the jump for the rest of these snaps... 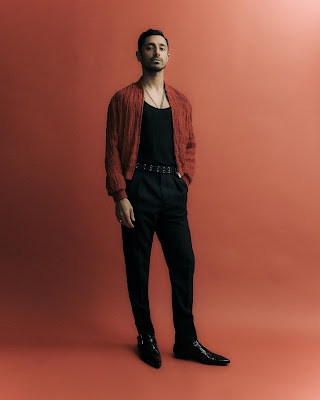 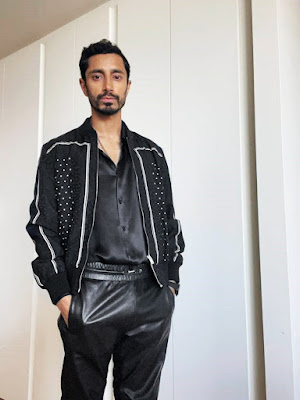 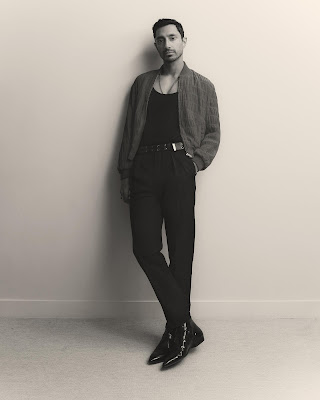 Heard he's recently married... broke my heart... because, you know... I had a chance or something.