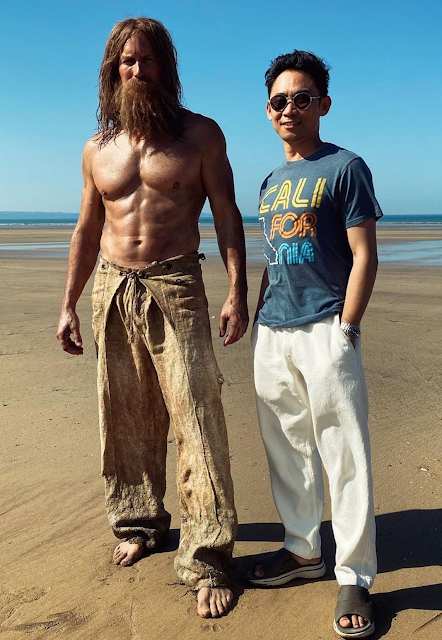 Director James Wan was kind and generous enough to share this photo from the set of Aquaman 2 this morning, which teases the return of Orm (Patrick Wilson) but more importantly, Orm's abs. Not that the abs are "returning" per se since I don't recall PW getting shirtless in the first film, much to its devaluation. Part 2 is already a better movie! Now let's get some shots of Patrick & Jason Momoa wrestling half-naked (or, you know, not half) in the surf and really knock this movie outta the park. Oh and below is a bonus photo that Wilson shared on his own Insta over the weekend, shared for similar reasons: 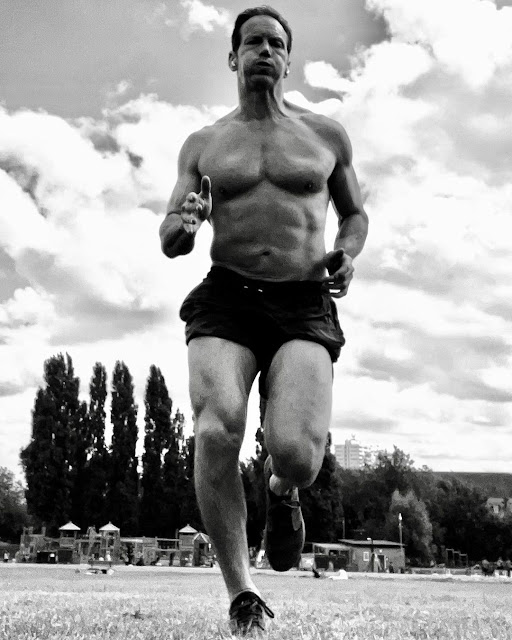