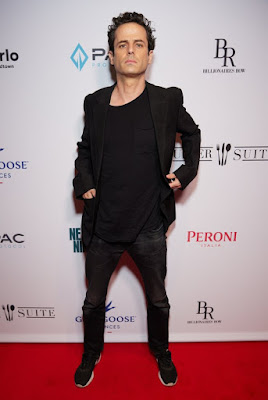 I'm not usually a big fan of using red carpet photos here on the site but I will make an exception for the above photo of actor Luke Kirby at the premiere of his new flick No Man of God at Tribeca because... well he looks real good in it, for one. And for another they haven't dropped very many photos of him in No Man of God yet, which sees him playing the serial killer Ted Bundy, probably because they want to save the reveal for how fucking uncanny he is in the film for closer to its actual release. I'll admit I haven't kept up with Kirby's career since he was terrific (and hot) in Sarah Polley's Take This Waltz way way back in 2012... 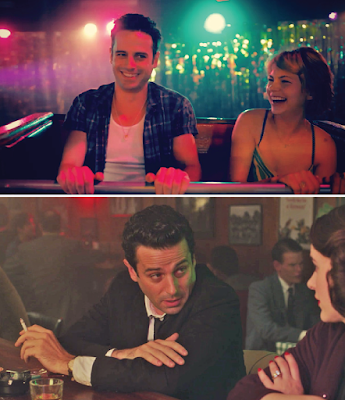 ... but my boyfriend immediately recognized him as Lenny Bruce on The Marvelous Mrs. Maisel; I haven't watched that program. Anyway I was in no way prepared for how strong his work here is, opposite an also-very-good Elijah Wood as the FBI profiler tasked with getting Bundy's confessions before he hits the electric chair. But I get into all of that in my review of the film which is now on Pajiba -- click on over to check it out. This is one to definitely keep an eyeball out for -- I actually think one of the shots of the year is contained in its midsection, but I won't get into that before more people have the chance to see it themselves... 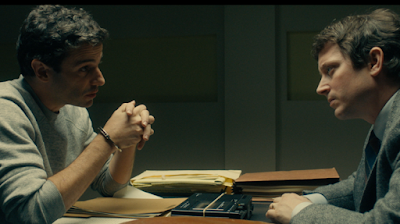 If you've not watched RECTIFY yet, do check it out. Luke is terrific in it as a death row lawyer who falls in love with Abigail Spencer. We made it at SundanceTV and it was a critical hit, even if few have seen.