Barry: Did you wash your hands?
Joshua : No.
Barry: You had your hands on your cock.
Your hands go anywhere near your ass or
your cock, you wash 'em after. Jesus, c'mon.
Bit of soap, get a lather going. Rinse.
Alright that's enough, now stick 'em under there.

A happy 47 to Joel Edgerton today! If you haven't watched Barry Jenkins' limited series The Underground Railroad on Amazon yet you're missing not just one of the premiere television offerings of the decade at least -- I'll no doubt be willing to extend it to "of ever" once I let a little time pass; hopefully watch it a second time -- but you're also missing also one of Edgerton's finest and quietly terrifying turns as the slave-hunter Ridgeway, who's unrelenting in his chase of Cora (an astonishing Thuso Mbedu). 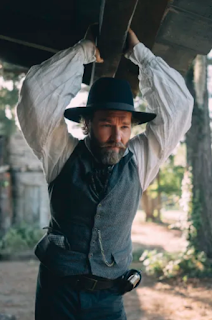 It's funny, as I was trying to decide which role of Joel's to quote from for this post -- and of course the one that involves him using the word "cock" twice won out; what do you expect from me? -- I was reading some of his lines Baz Luhrman's The Great Gatsby where he played Tom Buchanan, and I hadn't recalled his Tom being quite so racist, but half the quoted lines were Tom being racist. That in itself isn't the "funny" part -- the funny part was how that made me realize how much of Edgerton's work has been concerned with the subject of race (also consider Loving) or sexuality (his movie version of Boy Erased and fingers crossed the gay stuff in The Green Knight). We should talk more about his cinematic activism, I think. ETA and we should also talk about how he went to the beach for his birthday thereby giving all of us fans the gift today, which is three pictures of him at the beach (thx Mac), after the jump... 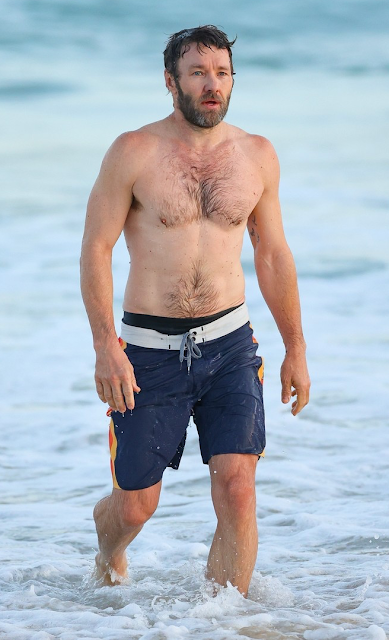 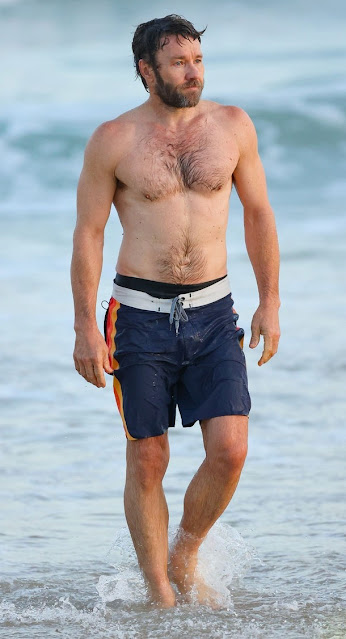 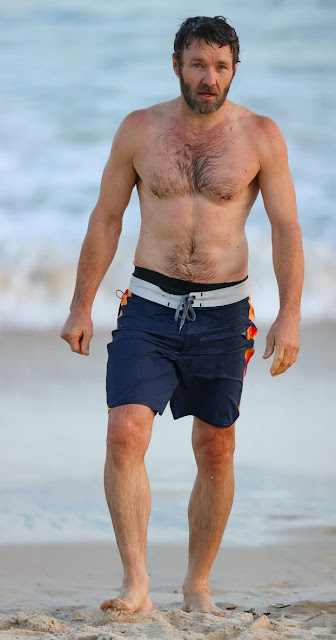 He really seems to be shockingly underrated as an actor and in how he uses his art to focus on the underrepresented. His work in Underground Railroad is riveting.