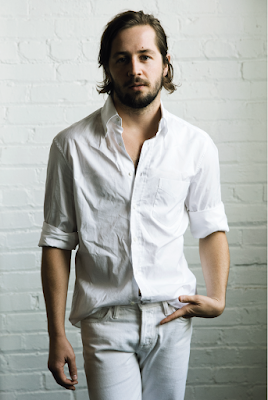 One day post-announcement and I'm already ready to set my DVR to record Minx, an upcoming series for HBO Max that Bridesmaids director Paul Feig is producing, which THR describes as "a half-hour comedy set in L.A. in the 1970s about a young feminist who joins forces with a low-rent publisher to create the first erotic magazine for women." Okay let's be real -- I was ready to hit record five seconds after seeing the show will star New Girl's Jake Johnson as the "low-rent producer" as well as, in an undisclosed role, our boy here Michael Angarano (aka Bertie forever Bertie). They might not be disclosing anything but given how un-shy Angarano's been over the past several years I'd honestly be shocked, shocked, if he wasn't playing a centerfold. The show will be led by Ophelia Lovibond from Elementary, and is being run by writer Ellen Rapoport -- there's a very funny story in that THR link about her showing up at her meeting with HBO with an entire trunk full of 70s pornography that'd already won me over on her, and then I checked her IMDb and saw she worked on Faye Dunaway's reality show The Starlet and I have just now named Ellen Rapoport a gay icon. Don't let me down, lady! Here's the idea, just with fewer pants: 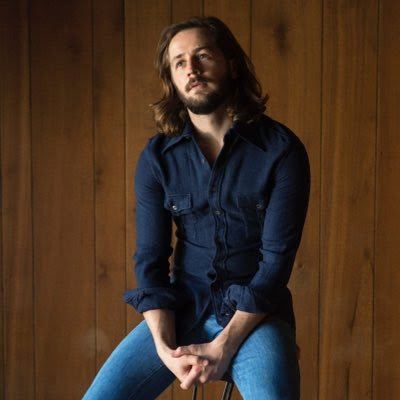 He was so good in his small role in "A Teacher"... including his hot 'like it rough' sex scene