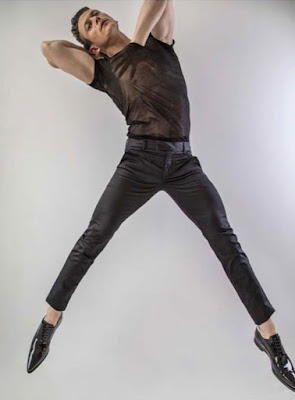 Jonathan Tucker said, "You know what? I am not done being sexy." And so he teamed back up with photographer Tony Duran for another another magazine shoot. I honestly wouldn't be surprised if this set (for something called Harbor magazine) were shot at the same time as the last set (for something called Vingt magazine) since they seem to share an aesthetic, but then most of Duran's work looks like this. And thank goodness for that. The best part though... 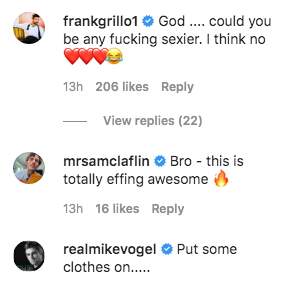 ... is if you click over to Tucker's Instagram post that first shared these photos and then take a look at the comments, which are full of his many also-hot male co-stars of yore leaving hilariously thirsty comments. Jonathan Tucker is an inspiration to us all, truly. Hit the jump for the rest of the shoot... 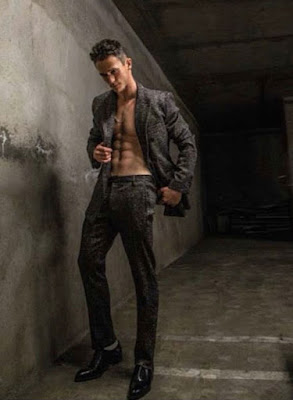 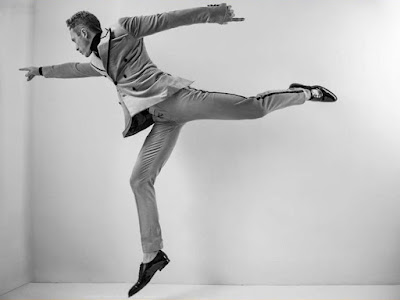 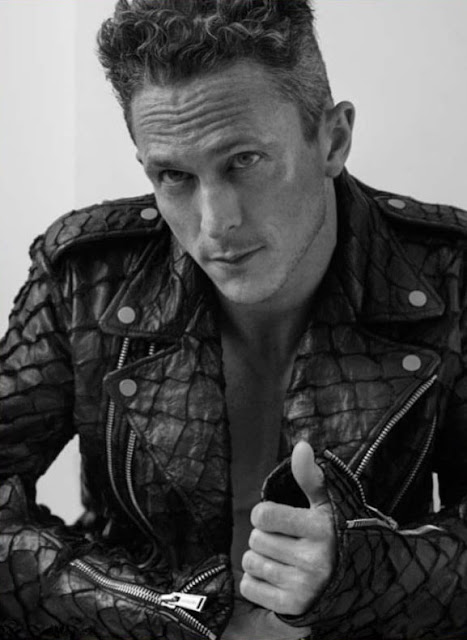 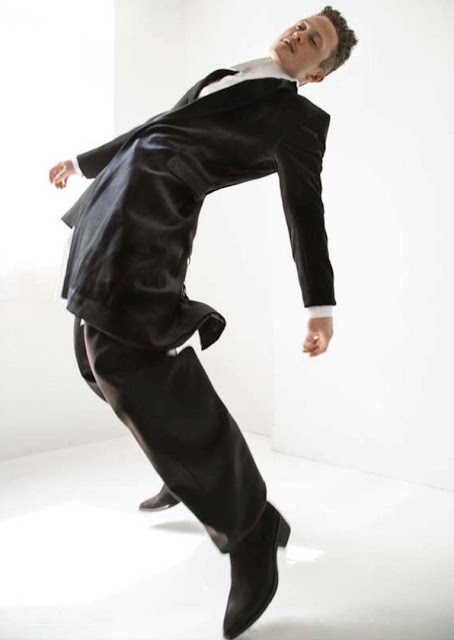 Everyone needs to watch Kingdom before it leaves netflix, and Debris on NBC. Tucker is the best, and he's exceptional on Kingdom, his relationship with Joanna Going (plays his Mom) is very moving.

Not only is he a talented actor and a well-built eye-candy (i love that we got to see him buffing up over the years) but it's that kind of photosession that makes you realise he has a real presence as a model. Yet, i am still in the hope to see him full frontally erected one day, and not just in my dreams. Bums of steel. Ouch. He's so handsome.

What does he mean when he says he's not done being sexy? I hope not! I'll always praise him for both his acting and his sexiness. Let's rejoice that he will be shirtless many, many times more in the future!

I am in awe of his hotness