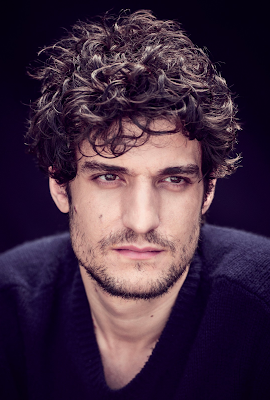 Have y'all seen Martin Eden yet? It's one of the films I lost track of release-wise because I saw it at NYFF in the fall of 2019 but then it's release date began bouncing around thanks to the pandemic, finally hitting virtual theaters last fall -- anyway now you have no excuse, it's available to rent online and you really should. Luca Marinelli gives a performance for the ages in it.

Indeed you are, Luca. But as much as I 'd love to have news on Luca's next project, we're here to talk about the next project from Pietro Marcello, the director of Martin Eden, which is also a treat. Especially since it is going to star Louis Garrel, which I suppose is a factoid I spoiled with that photo up top (pics via). Here's the info, via The Film Stage:

"... his new film titled L’Envol (roughly translated to The Flight), which is set to star Juliette Jouan, Raphaël Thierry, Louis Garrel, and Noémie Lvovsky. Loosely inspired by Aleksandr Grin’s 1923 novel Scarlet Sails, the romantic tale will follow “the emancipation of a woman over twenty years, between 1919 and 1939, a time of great inventions and great dreams.” With a score by Gabriel Yared (The Talented Mr. Ripley, A Prophet), shooting is set to begin in Normandy and Hauts-de-France starting this August..."

Okay so Louis is co-starring in the film, not starring, since this seems to be a female-led story this time around. That said if  Juliette Jouan is the lead she's a newcomer, because nothing comes up when I do a search. Like, nothing. Weird? I didn't know people could still exist off the internet -- I thought babies all got instant Instagrams the second they popped out. Anyway! This project is all a couple of years away, but right now, right now is the time for more Louis Garrel photos. Hit the jump for six more... 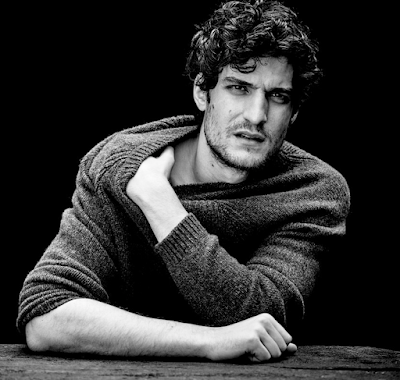 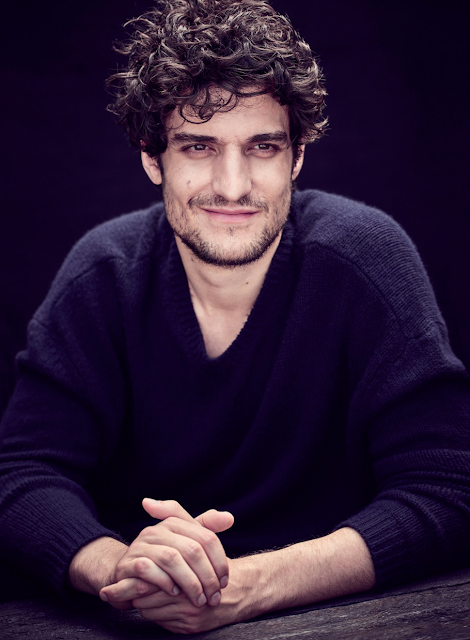 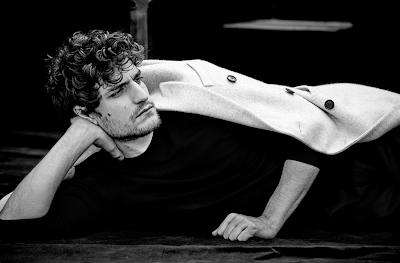 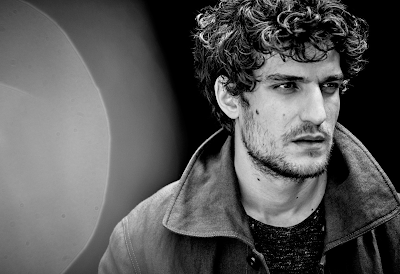 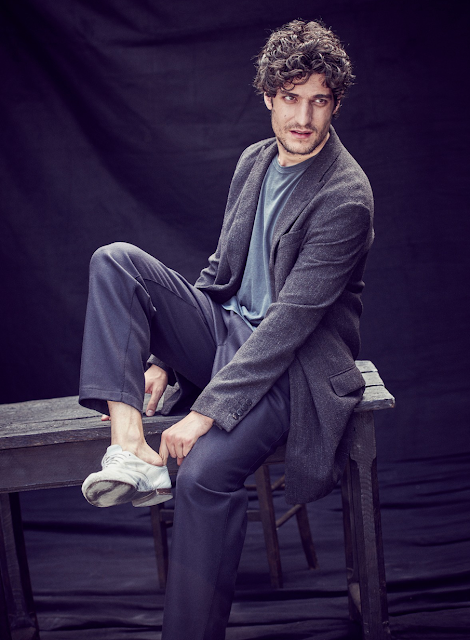 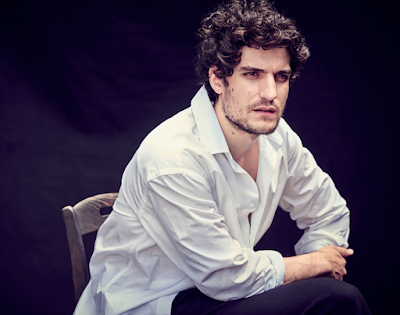 I need a gay drama starring Louis and Luca!

Dear anonymous, your wish came true because Luca and Louis were just cast together in the adaptation of "Le Otto Montagne" (The Eight Mountains); the book is more subtextual, but I hope they go full homoerotic text in the film... there's no reason not to!