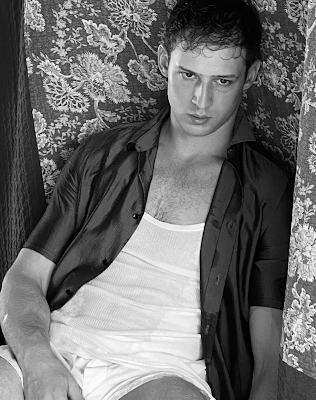 I one hundred percent do not have to time to do this but I have been really wanting to re-watch Luca Guadagnino's HBO series We Are Who We Are lately, which you might recall, if you recall at all, co-starred the lovely Tom Mercier here, seen via a preview of the upcoming issue of Behind the Blinds magazine that Tom was kind enough to share on his Insta. I know y'all had mixed reactions to it! I did not. I love it pretty much unequivocally, and I find my mind wandering off to think about those purposefully frustrating and complicated characters more than is maybe healthy. 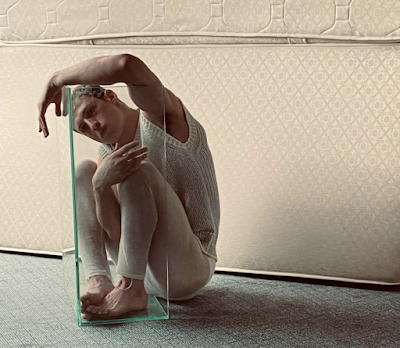 Guadagnino took on the provenance of somebody like Xavier Dolan -- imbalanced youth brains, hyped up on hormones and tomfoolery -- and made it actually work for me, whereas Dolan, as much as I have liked his work, always seems to be just a whisper shy of catching what he's been trying to catch. I suppose this is also a good place to remind y'all that the one aspect of the show most people who watch it could agree on, the score from Blood Orange's Devonté Haynes, is getting released on vinyl in a few weeks, on March 26th. I have been counting the days for very many days for that. 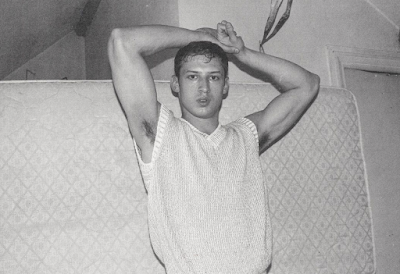 Just to say that Blood Orange did a song a couple of years ago with Mariah Carey that is one of her best ever! "Giving me Life" which Timothe Chalalalalamet stans

"...I find my mind wandering off to think about those purposefully frustrating and complicated characters more than is maybe healthy."

To me this reaction is a strong indicator of quality, whether one's takeaways are positive or negative. Art leaves an impression, is thought-provoking, complicated, frustrating, etc. Wholeheartedly agree with you and will also watch the series again soon. To me it shows Luca and his team were fearless and felt completely free to make the show they wanted to make, and damn the torpedoes. Thing of beauty.