I think it's safe to assume that you, like I, have been paying the most minute attention to actor Noah Centineo's gym transformation from a perfectly hot young man into a Superhero Movie Actor over the past few months -- I have been documenting it here on the site in case you missed it! -- but he's really leveled up in the past week or two, presumably since I think DC's Black Adam movie, in which he'll play the Atom Smasher, will start shooting relatively soon. I'll admit I like Noah a little less bulked up, but I can't really blame him, given he'll be standing across from Dwayne Johnson, Aldis Hodge, and Marwan Kenzari in this movie. Hopefully after the movie he'll let the puffery relax! Until then we'll enjoy this, as a phase. Hit the jump for some snaps he shared a few days ago (I am terribly behind)... 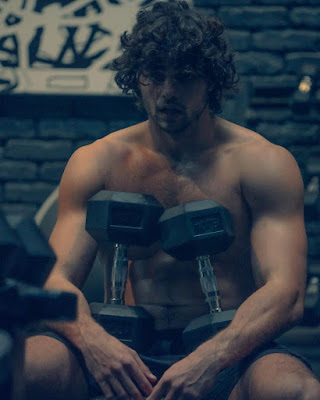 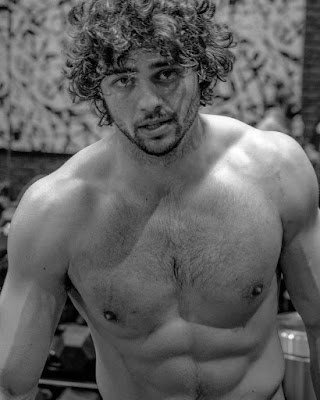 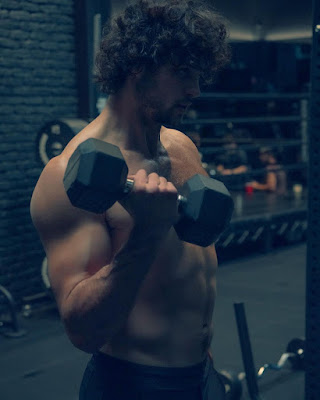 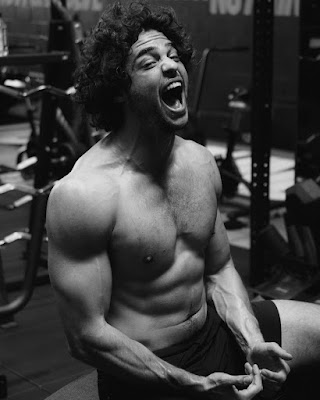 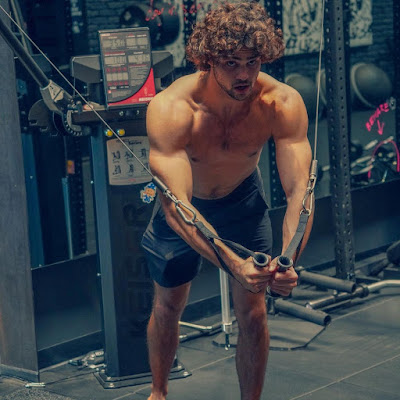 this post reminds me of my favourite exchange in rocky horror

franknfurter: what do you think?
janet: well, i don't like men with too many muscles
franknfurter: i didn't make him for you

buff dudes with tussled, curly hair like that? my dream.

The things that I would do to him.