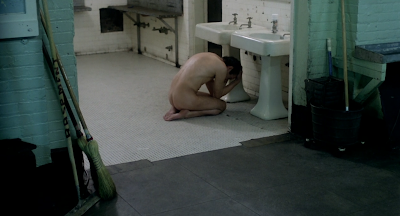 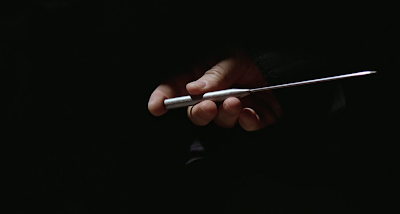 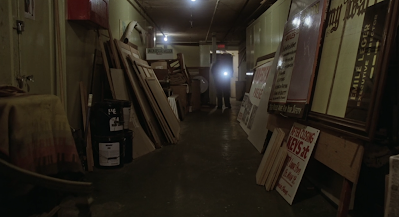 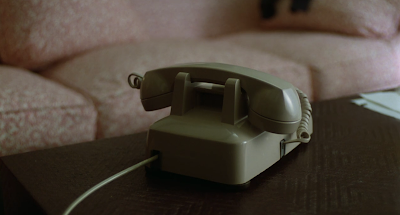 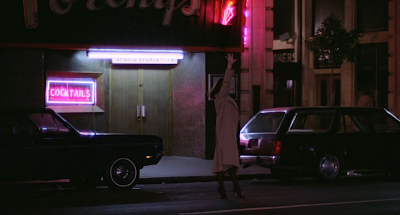 When A Stranger Calls (1979) I just discovered there was a sequel and it’s on Amazon Prime. When I’m desperate I’ll give it a watch.

A movie with one of the greatest opens and closes and flattest middles ever! A real example of "If you have a great finish they'll forgive anything!"

You are so correct. I tell people to watch the combined edited YouTube version where it’s just the beginning and the ending of the film. It totally works and becomes the perfect short film.

I have seen this movie several times and I literally never remember ANYTHING from the second half of the film. I just went through it right now to grab these frames and I still couldn't tell you what happens after "The call's coming from inside the house!" lol

Speaking of movies with great openings: Absolute Beginners has a marvelous opening and then the plot begins and the picture dies. Same with Grease 2. Patricia Birch choreographed a sensational opening number, but the plot is so dreadful! Any others?