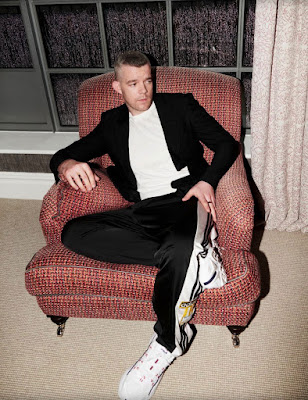 Have any of you watched Russell Tovey in his latest limited series The Sister? I don't even know what it is about (perhaps a sister?) but I believe it's on the Hulu? Obviously I haven't watched it -- I have been a little busy with Sundance for the past few weeks -- but maybe, if somebody tells me I should, I will find time for it this weekend. Or I'll just stare far off into the middle distance for three days -- also, always, a possibility of that. Anyway Russell here talks some about that show with Man of Metropolis magazine here, and in return they share a new new photoshoot for us! I'll take that deal. 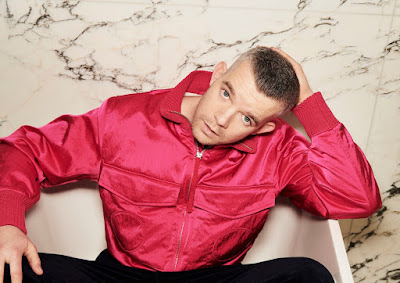 They also get Russ to talk Looking, which is always welcome; he tells the story of how he auditioned for the lead role that Jonathan Groff got, which I think we already knew, and then talks some about the mixed reception the show received, which I will share with you now:

"I knew it was special because I had been offered many gay roles before and had played a few gay roles but for me to properly go through it, I wanted it to feel like the right thing for me at that stage of my career. With Looking, here I am playing an openly gay man in a gay show, this feels like ‘the one’. I feel like if the show came out now, it would have a completely different impact. At the time, we were kind of picked apart too much, or not allowed to just be. There was apprehension for it appealing to everyone. Some shows get high praise and some people just tear it to shreds. Gay bloggers were anti-Looking following the pilot, but as the show went on, they changed their minds. By the time that happened the damage was done. As a show that was deemed ‘niche’, it took some of the magic out of it as there were too much noise and expectation of what people felt were not fulfilled."

He says more -- including that he'd kill for them to do more episodes, and I agree -- but I wanted to point out that I love hearing him use the phrase "gay bloggers." It makes my toes curl. Anyway I was one of those "gay bloggers" but I did things backwards -- I actually loved the show from the start and then liked it a little less in its second season, when everyone else seemed to start coming around. I always do things backwards. (Minds outta the gutters!) Anyway I just bought the blu-ray set of the entire series and the movie a few weeks ago and have been considering re-watching the whole thing. I miss their butts. You can totally make us a new season, HBO! Hit the jump for the rest of this shoot... 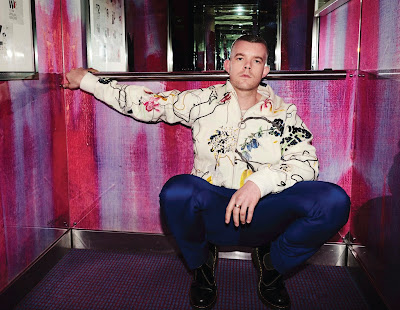 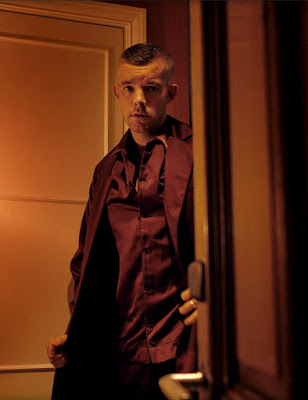 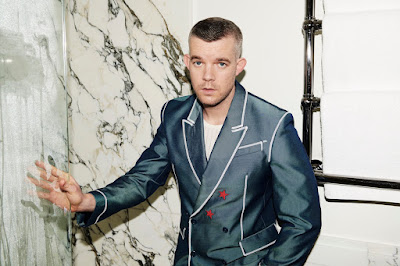 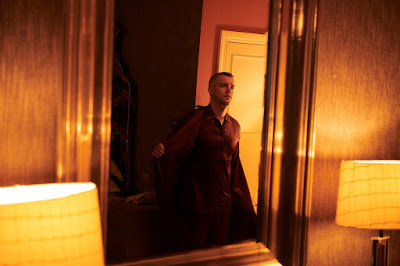 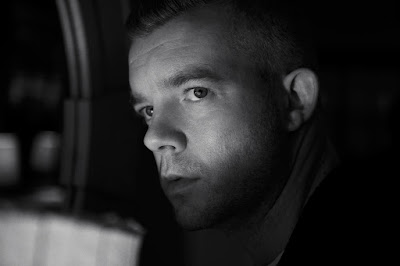 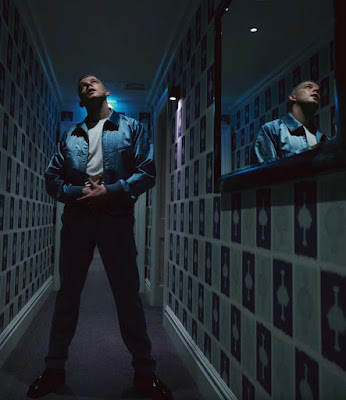 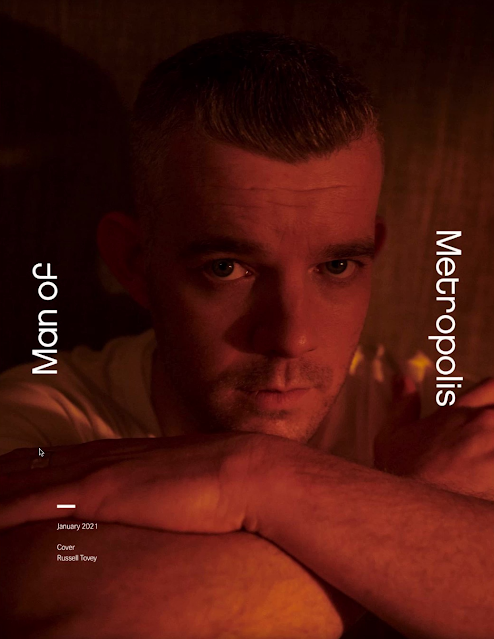 I was ho-hum about The Sister. He's playing straight. Much preferred his PBS series Flesh & Blood with Imelda Staunton and Stephen Rea.

Didn't know he had such big feet. I had hoped to see him with Rupert Everett and Laurie Metcalf in Who's Afraid of Virginia Woolf? on Broadway. I'd seen Everett in Blithe Spirit with Angela Lansbury, and met him at the stage door. He is a gentleman. Saw Metcalf in Three Tall Women with Glenda Jackson and Alison Pill and it was magnificent!

He'll go back to the theater again, I know!

I wanted to see that as well, Pierce. I saw Three Tall Women twice and would go see Metcalf do ANYTHING now.

That was quite a visit! In addition to 3 Tall Women, I saw Denzel Washington in The Iceman Cometh; the Lincoln Center revival of My Fair Lady; a superb Lucia di Lammermoor at the Met; Spongebob Squarepants (I loved it, but I do a lot of children's theater) and an off Broadway production of Frankenstein. I hope I get to go back soon. I'm so hoping to see Diana, the Musical; Girl from the North Country (I live in Minnesota) and Flying Over Sunset, the concept of which sounds far more interesting than, say, Mrs. Doubtfire, the musical. I love NYC!

I liked 'The Sister', it was a good evening binge. 'Flesh and Blood' was really good (Imelda Staunton is fantastic in it). I got the Channel 13/PBS app on my Firestick just for that, and I watched 'Man in the Orange Shirt' on it, finally. That was incredible, James McArdle broke my heart!