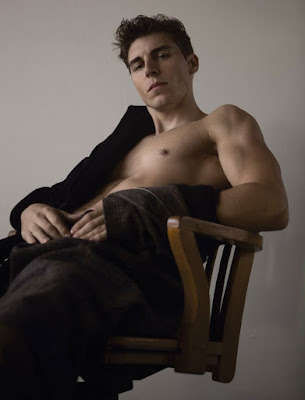 I know Nolan Gerard Funk has worked a lot over the past eight years -- he was just on The Flight Attendant most recently, which no, I still have not watched -- and I know he had worked a lot for well over a decade before that... but whenever I see him I see him sitting in front of me in the audience for the 2013 premiere screening of Paul Schrader's disastrous Lindsay Lohan film The Canyons, surrounded by his family, listening to the audience laugh out loud at his performance. It was awful. I know the ability to live through such experiences is what helps actors have long careers like his, the ability to face humiliations -- he bounced around in a sparkly thong in that film; he is clearly made of sturdier spine than I. Just watching this bad bad night unfurl in front of me though, I get a little nauseous whenever I see him now. Just embarrassment by proxy. I could never do what actors do, is my point. Has The Canyons had any sort of critical reassessment in the past decade? I know Schrader's career bounced back from it mighty well -- there's got to be somebody out there arguing it's good, right? Anyway I haven't seen it since that night and have no plans to, not ever again, but good on Nolan for keeping on. We'll do the same and keep on right after the jump for a few more pictures... 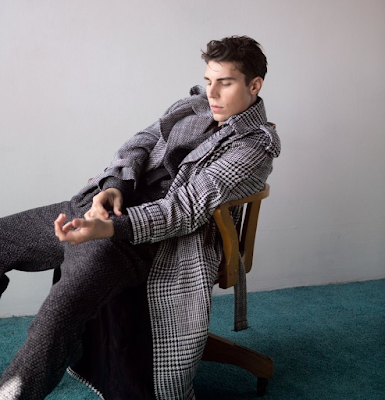 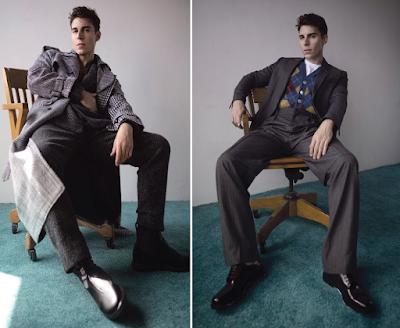 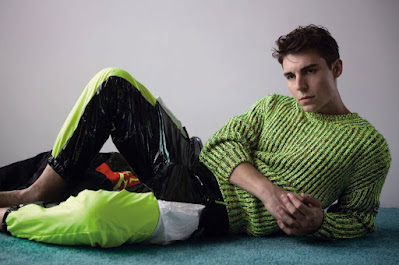 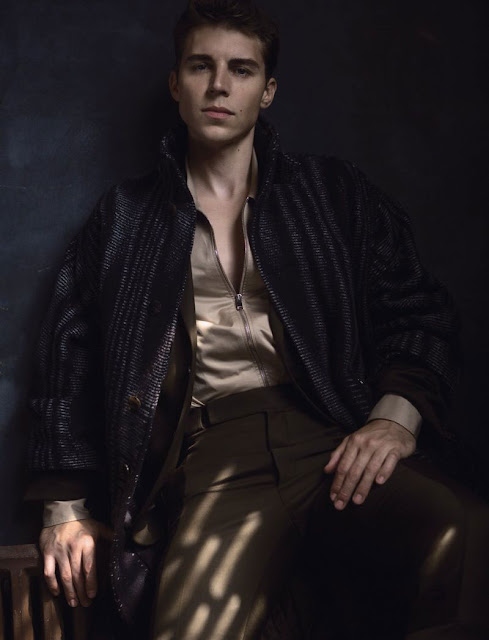 (pics via)
Who? Jason Adams When? 11:30 AM
Labels: gratuitous, Lindsay Lohan