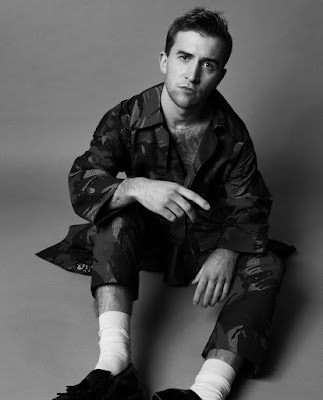 Happy It's a Sin Day, everybody! And by "everybody" I mean "Americans" because that's that States-centric brain of mine speaking -- Queer As Folk creator Russell T. Davies' latest queer-as-fuck TV series has already proved a phenom on the UK, but today all five episodes of It's a Sin have dropped onto HBO Max so all us non-limeys can enjoy. Although "enjoy" feels like a lot of word to contend with, with a show this wring-every-goddamn-tear sad -- it's an AIDS melodrama (is that called a melanoma-drama?) (I am sorry for that) that in its first episode introduces us to several young gays having the gay time of their lives in London in the year 1981... 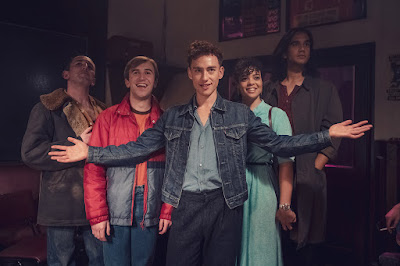 ... while we wait for the sword hanging over their heads to drop... and drop it does. It's the saddest piece of art I've watched in ages. I do have some minor quibbles -- Richard Lawson does a good job wrestling with them in his piece in Vanity Fair -- but this is Must See TV, so go see it, and then come back and tell me your thoughts in the comments. Seen here in this post (via his Insta) is newcomer Callum Scott Howells who plays the character "Colin" and of course my main crush on the show would be the shy, hairy, semi-conservative (not in the political sense, just in demeanor) one, but what can I say, I see myself in him. Y'all watch the show and then let me know which character you see yourselves in, but in the meantime hit the jump for more photos of Callum... 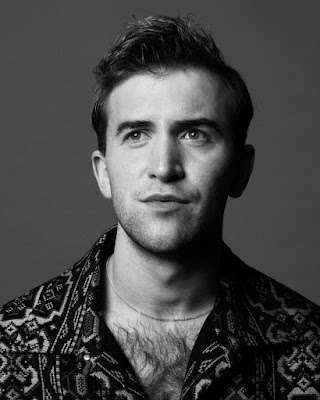 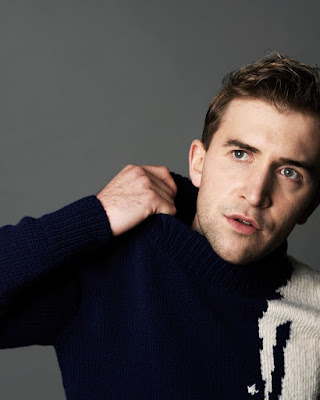 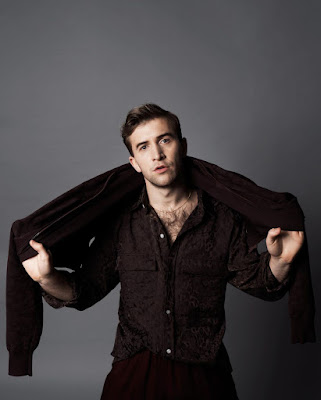 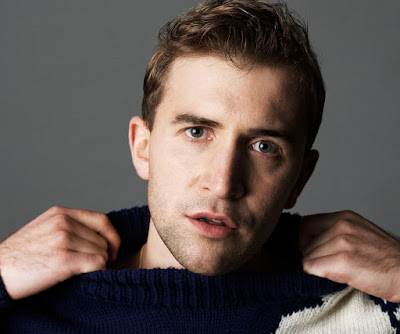 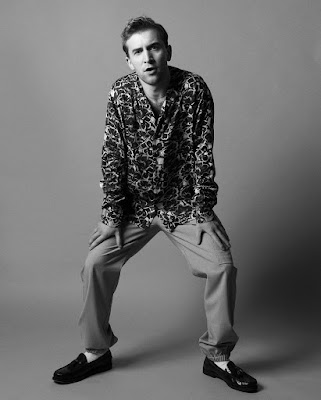 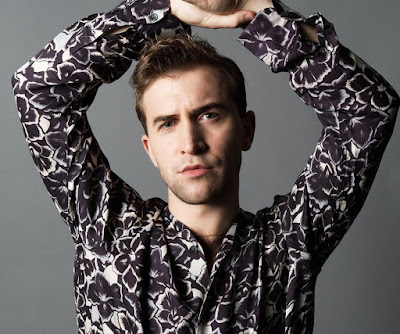 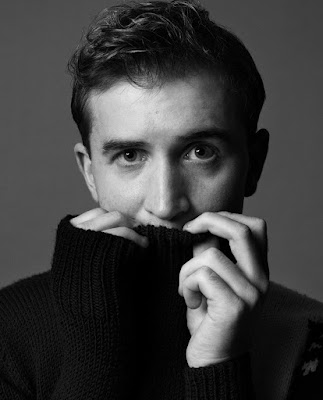 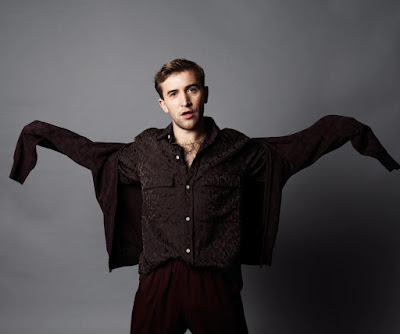 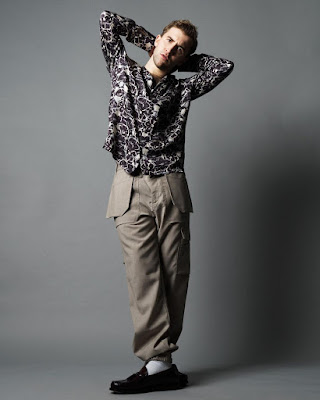 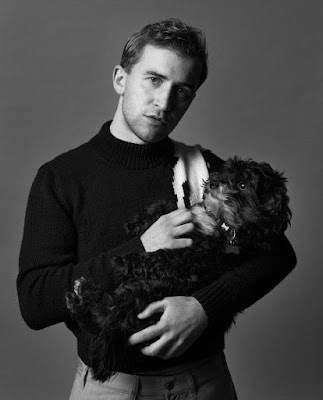 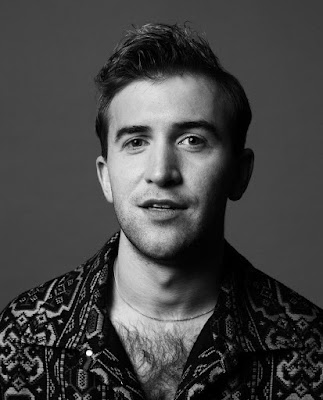 I suppose you know about the swedish series "Don't ever wipe tears without gloves" from 2012.

This show is wonderful. A real lesson in writing, acting and history. It’s make you sad but you have to watch it. I think I also see myself in Colin/Callum, that’s why episode 3 was quite painful for me