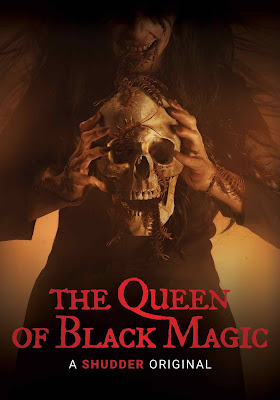 Heads-up on a creepy-crawly horror flick coming your way (as long as you've got Shudder, and you really should have Shudder) -- on January 28th y'all can see The Queen of Black Magic, the latest wowza coming out of Indonesia, a country that's really been bringing it to the genre over the past few years. And the biggest name in Indonesian horror is attached to this one to boot -- Joko Anwar, whose flick Impetigore (written on previously here) is Indonesia's submission for the Oscars this year, wrote its script. 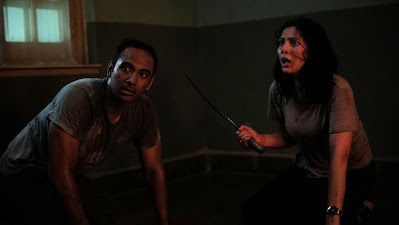 The flick was directed by Kimo Stamboel, who previously was one-half of The Mo Brothers, a horror directing duo. I reviewed The Queen of Black Magic last fall when it screened as part of the Nightstream Festival -- you can read it here -- although maybe just watch the movie, then read my review. Same goes for the trailer, seen below -- as with all horror movies it's better to just go in blind, says me! You decide!
Who? Jason Adams When? 2:58 PM
Labels: Brooklyn Horror Fest, horror, trailers

The 80s version was unfathomably weird. I didn't know they were remaking it.