Paul Mescal Down Under 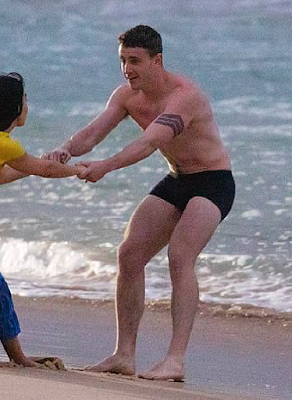 What a happy day this day has turned out to be! America sent Donald Trump packing, and almost as importantly ballet dancer slash Natalie Portman's husband Benjamin Millepied filmed scenes of Normal People break-out Paul Mescal dancing on the beaches of Australia in just his underwear! I thought just one of those things would have been asking for too much from this world, but both? Both on the same day? Maybe we will make it through this after all, everybody. 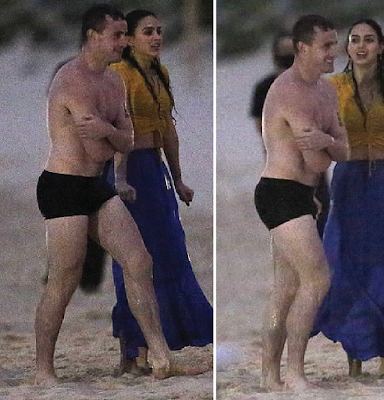 Millepied (who's hotness himself) isn't a first-time director but he's pretty close to one, and yet he's still managed to gather a pretty hot cast for his movie adaptation of the opera Carmen here -- Mescal, In the Heights and Scream (excuse me 5cream) about-to-be breakout Melissa Barrera, Chris Hemsworth's wife Elsa Pataky, Almodóvar queen Rossy De Palma. Mescal replaced Jamie Dornan in the leading man role -- I told you when Dornan got cast but I hadn't heard about the switch until now. And what a way to be told! This is how all casting news should be delivered -- Paul Mescal in underwear. Even if Mescal's not involved. I want him and those world class gams of his to deliver all the news to me in his underwear. Hit the jump for more... 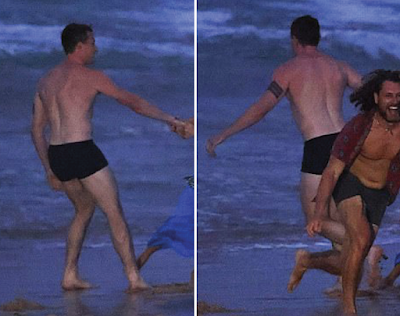 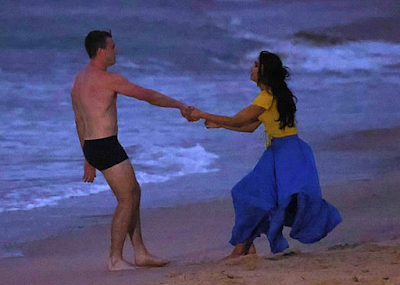 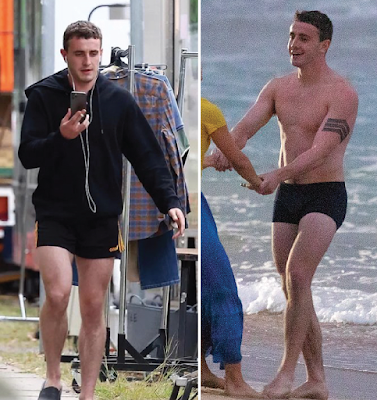 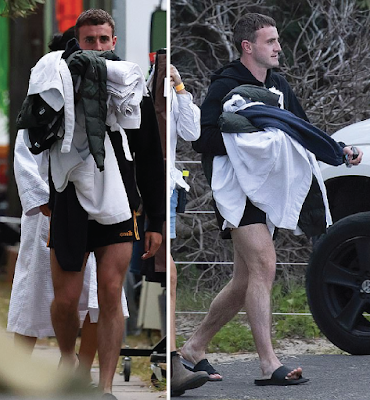 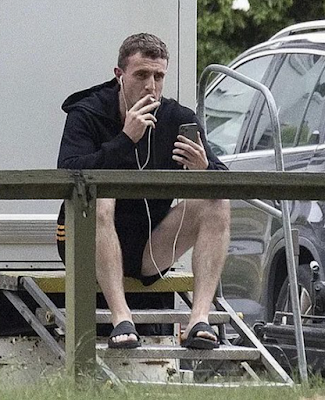 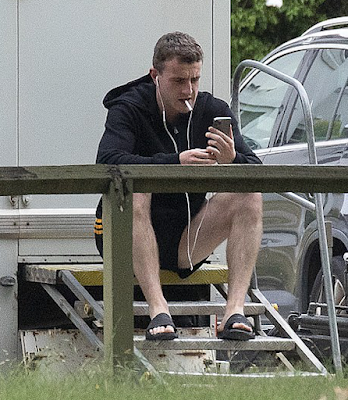 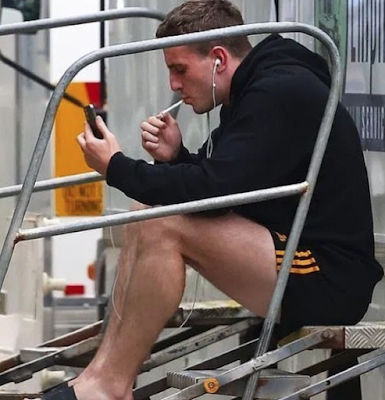 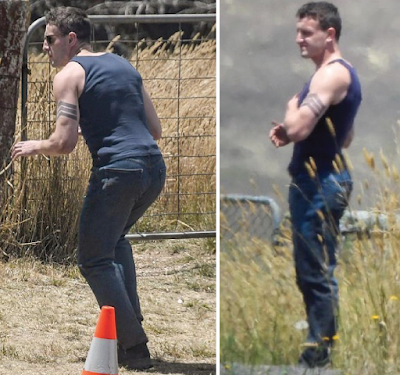 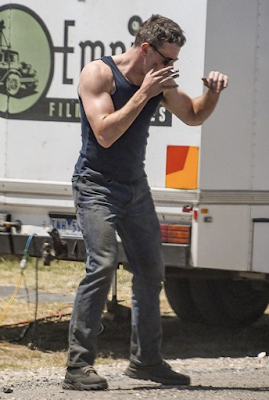 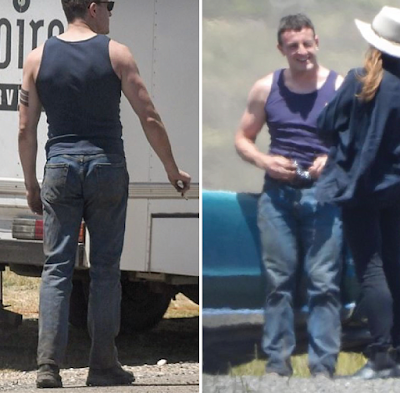 Still not sure if I find him hotter in those trunks or in that black singlet.
But did he have to smoke, tho? Ugh.