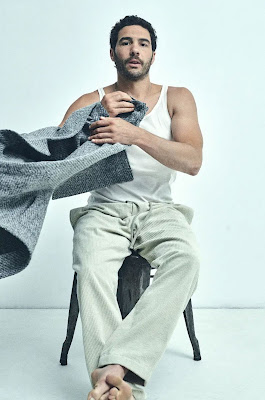 I've been having a real heavy Tahar Rahim Week this week, which is a boon to any week, even one as unwieldy as this. The BBC has been airing The Serpent -- a thrilling true-crime retelling of the Charles Sobhraj saga in the mid-70s, where he lured hippie-types into his web of poison and murder for their traveler cheques and passports; I plowed through that whole thing. (And I very much recommend it -- not sure when it's getting a US release but I'll keep y'all informed.)

And I've been flirting with watching The Mauritanian, the new flick from State of Play director Kevin Macdonald (who worked with Tahar previously on The Eagle), and which stars Rahim as a Guantanamo Bay detainee fighting for his rights -- it's out properly in February (here is the trailer); it also stars Jodie Foster, Benedict Cumberbatch, Shaileene Woodley, and Zachary Levi. I wanted to finish The Serpent first though, so I'll try to watch my screener this weekend. Tahar's apparently real good in it (but when is he not?)

My brain has completely shut down for the day -- just gonna go home and finish this amazing show! #TheSerpent pic.twitter.com/rBCleujk1J

Oh and the Tahar Week continued because two photo-shoots of him made themselves known -- he's got one for British GQ (read that chat over here), which is the majority of what you see here, and then he's also got one shot for Man About Town magazine, which you'll see after the jump... 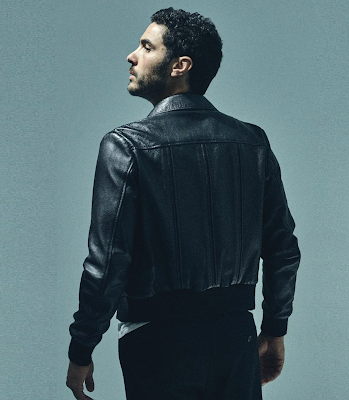 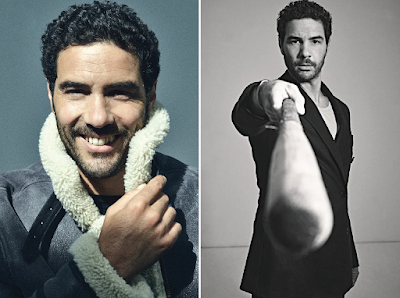 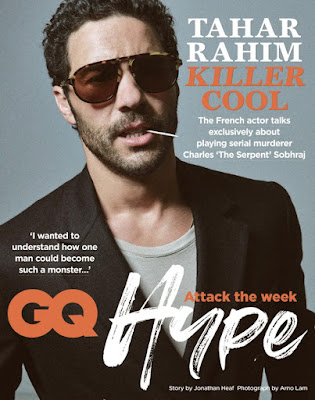 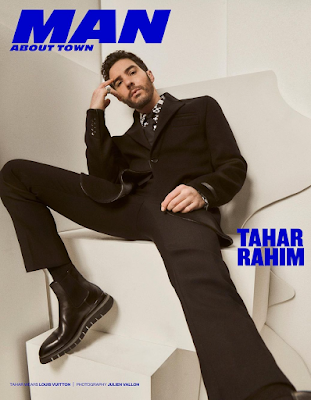 I’d like to see this. I read the book “Serpentine” back in the ‘80s and it was riveting.