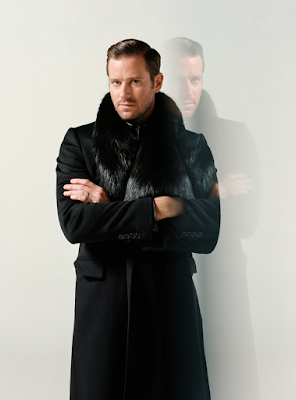 News broke a bit ago that Armie Hammer is going to star in a ten-episode miniseries called The Offer that is about the making of The Godfather for the Paramount+ streaming service, and I suddenly found my brains a'whirring -- that sounded hella familiar. And sure enough, twas -- back in September I told you that Jake Gyllenhaal and Oscar Isaac are going to star together in a feature film about just that exact subject!

These are not, however, the same property. Jake & Oscar's movie is being directed by Barry Levinson, and is going to be about the hell that happened between producer Robert Evans and director Francis Ford Coppola. Armie's series will have Armie playing a different producer on the film, named Al Ruddy -- Ruddy is the one who accepted the film's Best Picture statue on stage. 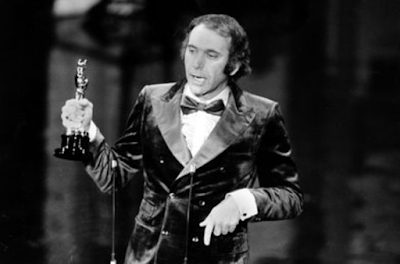 Armie's actually kind of good casting, at least via that photo? I can see it. I can see Armie in that suit. I mean I can see Armie out of that suit as well but that's nothing new. Anyway one wonders now if both of these projects will happen -- if there's not going to be too much overlap, materially speaking. I mean I love The Godfather too but I don't know that this isn't some overkill. Thoughts?
Who? Jason Adams When? 5:56 PM

It would be so nice if they stopped trying to make this cipher of an actor happen. Truly, there is no “there” there.