Thankful For Jake, and Vacation 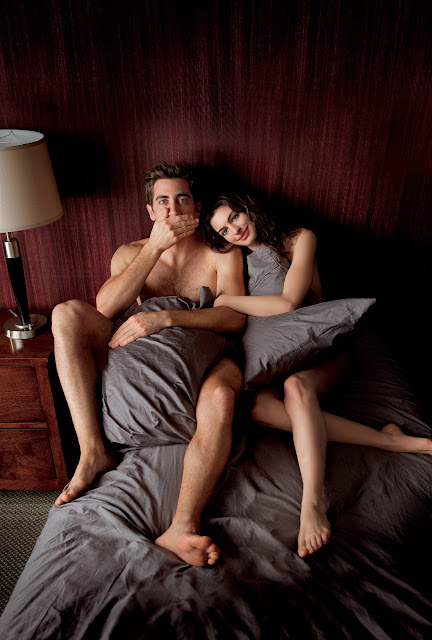 As stated about an hour ago I got a jolly good surprise today with the news that I now have the rest of the work-week off from coming into the office. And when left to my own devices, aka my couch and being lazy, chances are good that I'll do just that. Will I blog a word over the next six days, between here and next Monday? I wouldn't bet good money on it. I have a pile of movies I bought on the recent Criterion sales, after all. That copy of Pasolini's The Decameron ain't gonna watch itself! But as long as we're speaking of arthouse classics, did you know ... 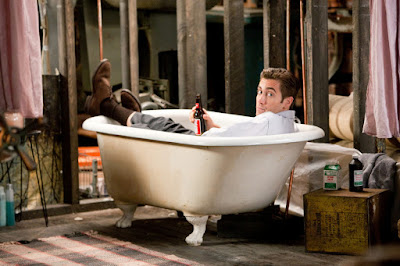 ... tomorrow is the 10th anniversary of Love and Other Drugs? Wow, to speak of that fairly terrible movie & Pasolini in the same breath -- might my official cineaste card be taken away? Will the ghost of Stan Brakhage appear to me on Thanksgiving Eve and slap me to death with a rolled-up copy of Cahiers du Cinéma? Stay tuned. Until then let's celebrate by staring at a dozen promotional photos of Jake Gyllenhaal (maaaaaybe at his hottest?) in Love and Other Drugs, after the jump... 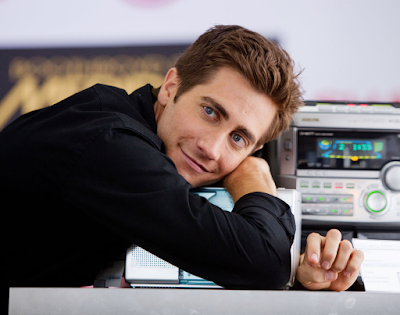 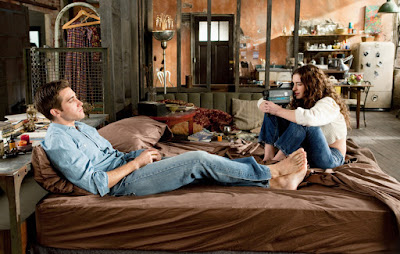 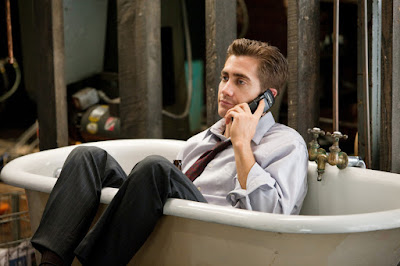 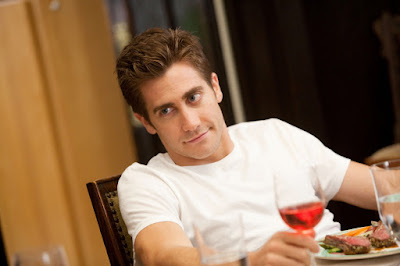 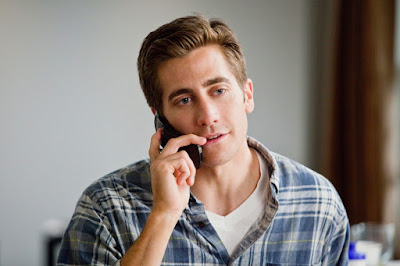 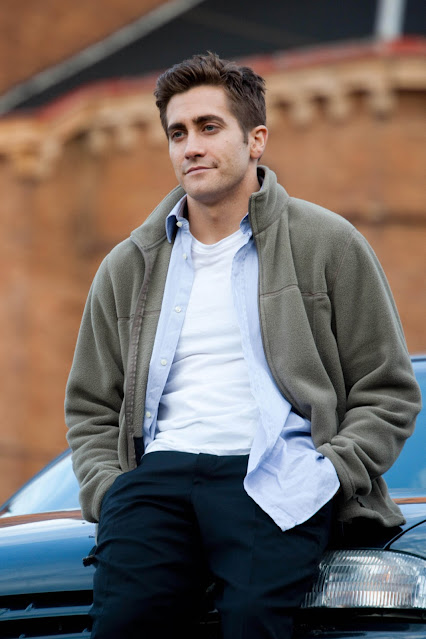 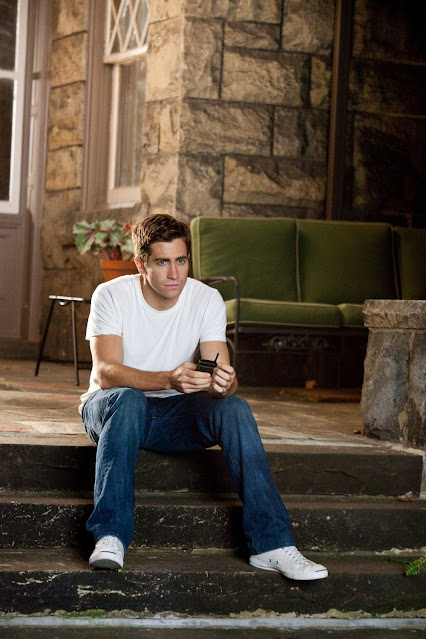 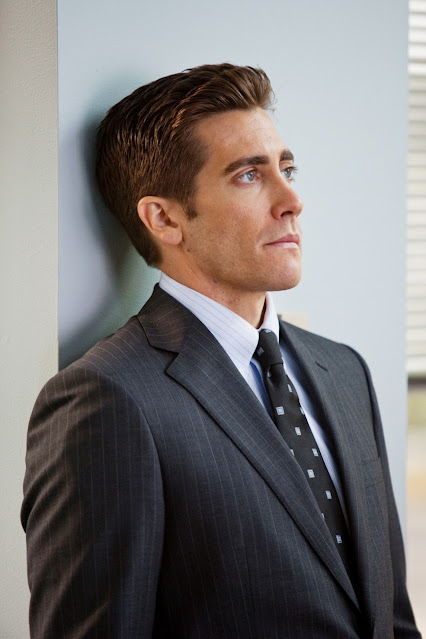 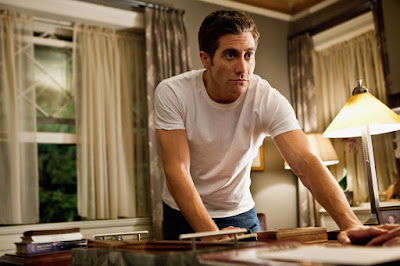 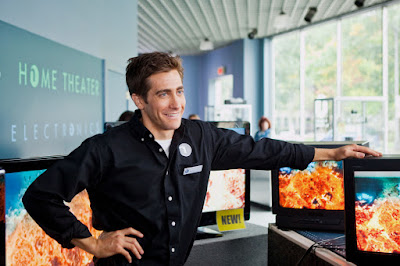 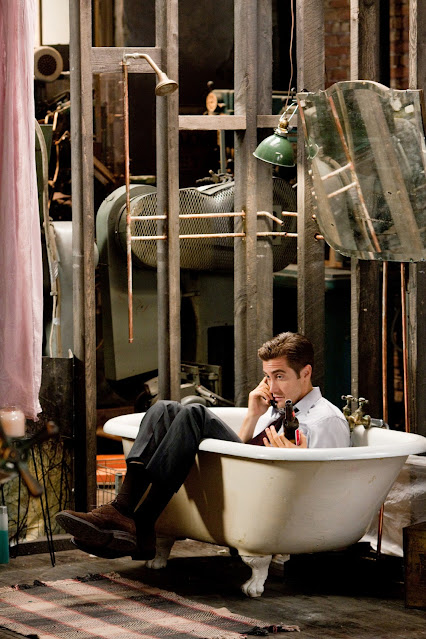 (pics via) Those were all "official" promotional photos for the film, and as cute as Jake looks in them -- and the answer is very --  they really did a bad job selling what this movie existed for, and why I'm even mentioning it ten years on. And that's the stuff you can find at this link...

My husband loves Jake in that, always says it was Jake at his best. I prefer him in jarhead.

This movie needs to be on a special 4K bluray set!!

I Didn't care for it

Hours of entertainment in a few brief but potent moments.

Yeah, this really may have been true peak Jake, though I love him in that leather jacket with shaggy hair in Enemy!

*roles, not rolls don't trolls me

He was adorably hot in that movie