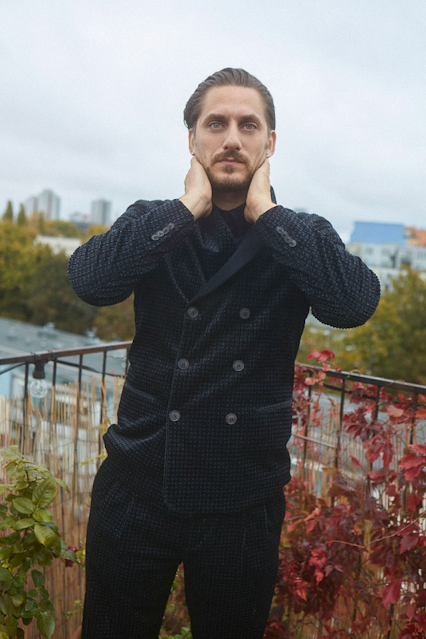 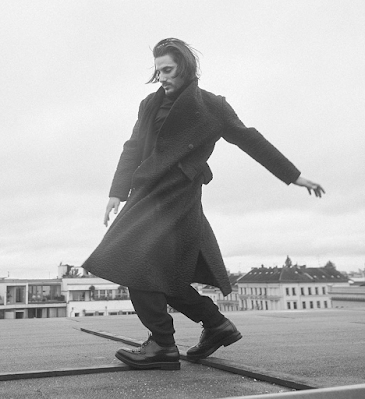 Finally! Feel like I've been waiting on a new photo-shoot of the lover called Luca for ages -- I shot that entire load with my "Gratuitous Luca Marinelli" post way back when and ever since we've been running on fumes. Not that this one's enough, by any means. Two photos? Come on GQ Italia. Do better. I'll give them there is also a a video of the shoot at that link, and on that note if you hit the jump I have a couple (dozen) shots and gifs from said video, not to mention this swoonworthy cover (ugh, his eyessssss)... 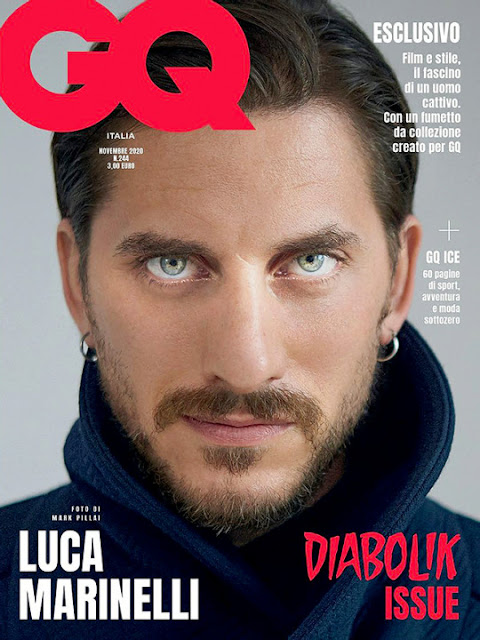 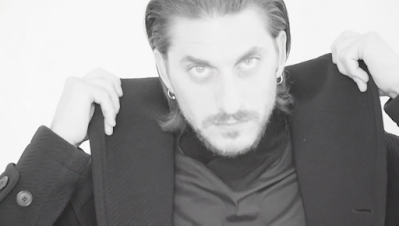 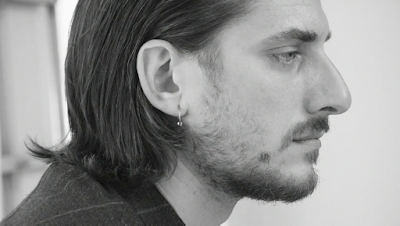 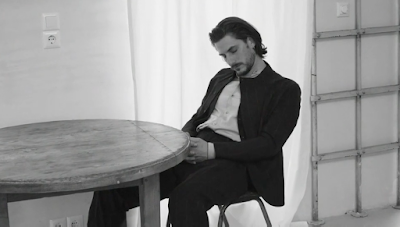 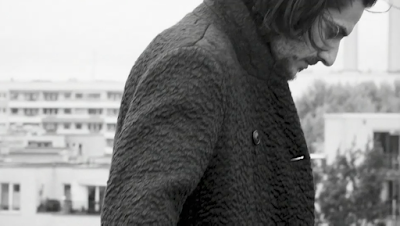 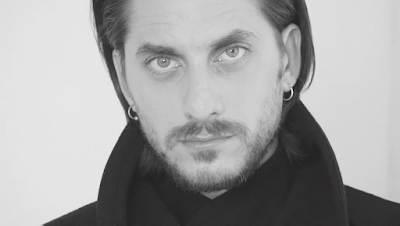 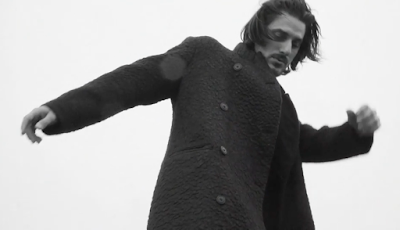 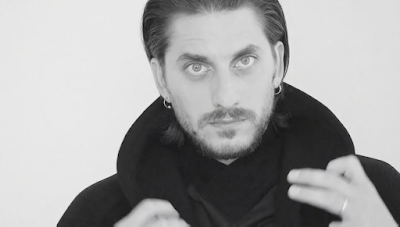 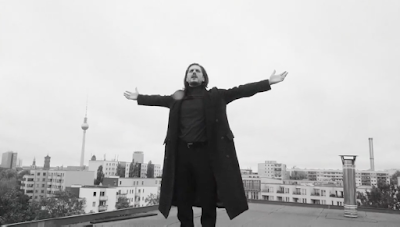 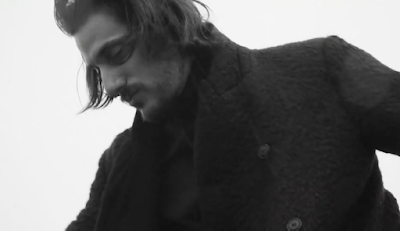 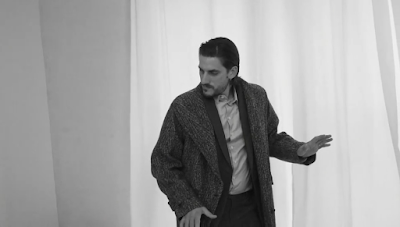 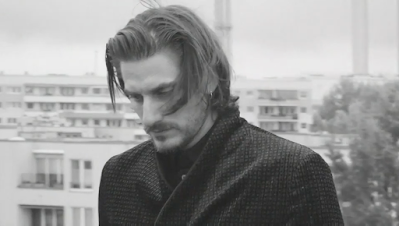 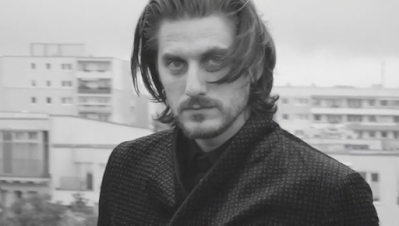 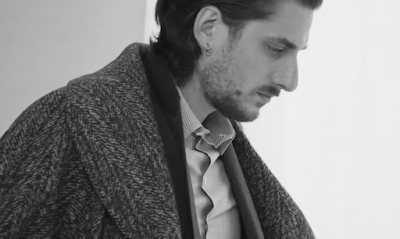 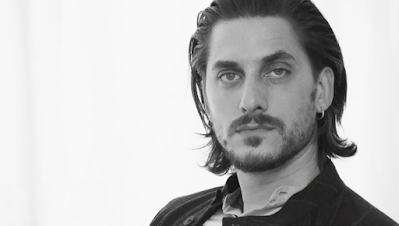 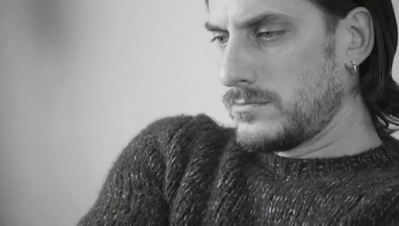 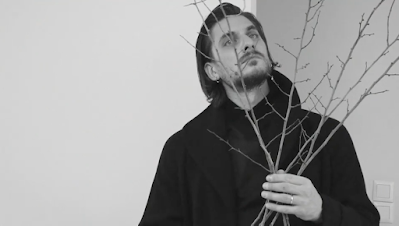 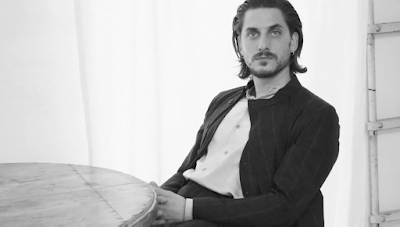 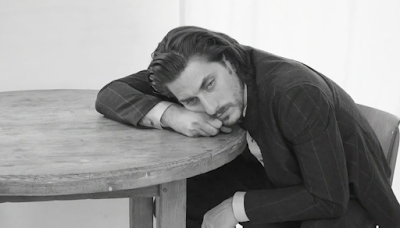 Who? Jason Adams When? 10:11 AM
Labels: gratuitous, Luca Marinelli

I think I need less earrings and more nudity.