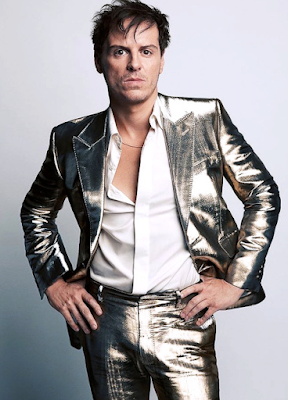 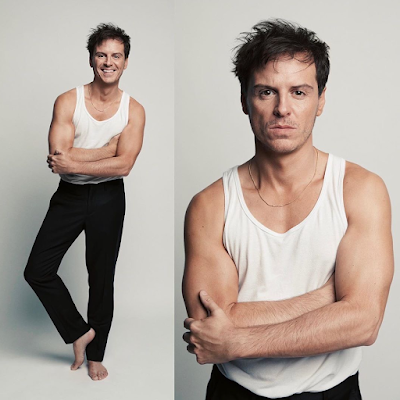 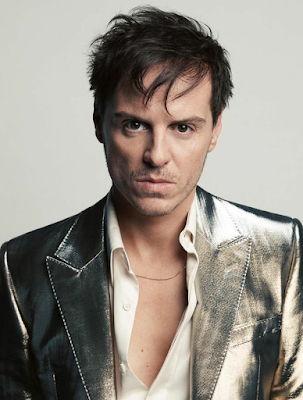 I can't read the new chat with Andrew at The Times because it's pay-walled but these are in honor of his new role on the second season of His Dark Materials, playing Colonel John Parry, aka the father of Will, the main character in the second book The Subtle Knife. The new season just premiered in the UK and premieres here in the US on the 16th on HBO. (Sidenote: did y'all know there was a new mini-book out from HDM author Philip Pullman? It's called Serpentine and you can pick it up here. I haven't read it yet but I haven't finished the last HDM book yet -- I kinda trailed off in the middle of it and need to pick it back up.) Anyway here's the trailer for the new season of the show:
Who? Jason Adams When? 11:32 AM
Labels: Andrew Scott, gratuitous, His Dark Materials, James McAvoy, Phoebe Waller-Bridge, The Golden Compass, trailers

I love him, the episode of 'Fleabag' where he gets all scared over a fox cemented my eternal crush. Gonna start the 1st season of 'His Dark Materials' tonight so I'm all caught up.

Fun fact: when you click on an NYT link, there's a quick second before the paywall goes up. Quickly hit Ctrl + A to select all, then Ctrl + C to copy and then paste into a word doc or whatever. Bam! You got it for free!