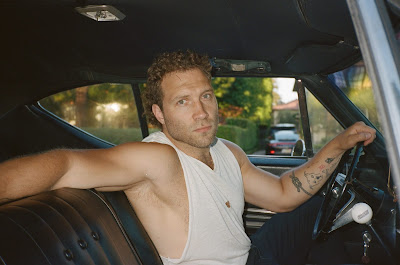 (click to embiggen) Yes I tweeted these photos out over the weekend but I can't exactly leave them unposted, now can I? Jai Courtney is interviewed in the new issue of, what a coincidence, Interview Magazine -- he is interviewed in Interview by his Suicide Squad co-star Ike Barinholtz, and they have themselves an occasionally funny, occasionally politically caustic chat about The World Now. I chose one of the funny its to share with you because it's Monday morning and I need to steel myself for an entire week ahead with a forced smile:

BARINHOLTZ: A lot of American actors I know are very hurt that they don’t get the roles that a lot of Australians get. I guess what I’m asking you is, do you feel bad taking work away from hardworking American actors?
COURTNEY: No.
BARINHOLTZ: Okay. Follow up question: Will you pledge right here and right now to never again play an American, and leave those parts for those of us who will do them not as well?
COURTNEY: No.

I still haven't watched Stateless, Jai's new Aussie show alongside Cate Blanchett and Handmaid's Tale queen Yvonne Strahovski, have any of you? Similar to what I just said about steeling myself with a smile Stateless just seems like A LOT, emotionally, right now. I hope to have the fortitude at some point though. Hit the jump for the rest of the photos... 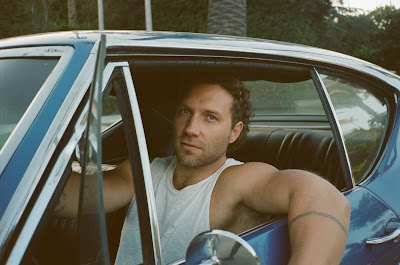 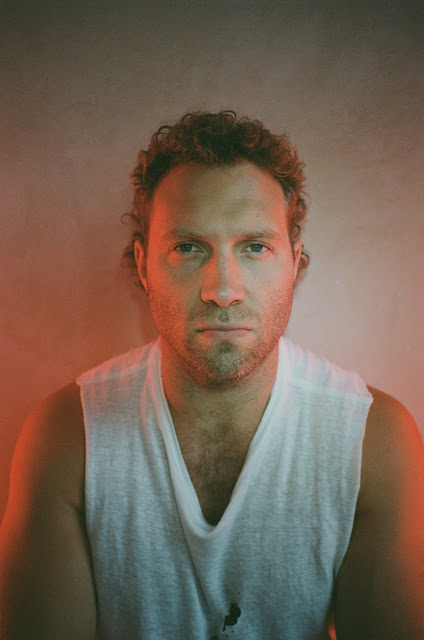 I enjoyed Stateless a lot, it’s gripping and you really care for each character. There has been valid criticism about Yvonne’s character (a blonde white woman) being a major focus, but I found the irony in her character, which is based on true events, as part of the reason for the exposure on the immigration camps. Plus there’s a moment when another character says something about her getting the attention cause she’s pretty and white. Also I mentioned this last week there’s a a scene where Jai strips down and jumps in the pool. I’m really surprised you haven’t screencapped them yet. I think it was the end of episode 3.

Oh right I do remember you alerting me to that! I have really just been waiting to watch the show, is all. I keep telling myself I will and then getting scared off by the depressing subject matter and my own lousy moods.

Ya it’s kinda heavy especially during these troubling times, so I just watched To Wong Foo Thanks For Everything Julie Newar right after

Stateless is great! His performance is wonderful and he’s super hot in it. Intellectually and physically stimulating. Win win.

Oh Stateless. Every episode, I was like, "We don't have many episodes left but there's a lot of character growth I need to see quickly." And then it ends, and it's somehow offensive AND a true story? Everything about it was wrong except Jai in khaki and Cate in sequin.