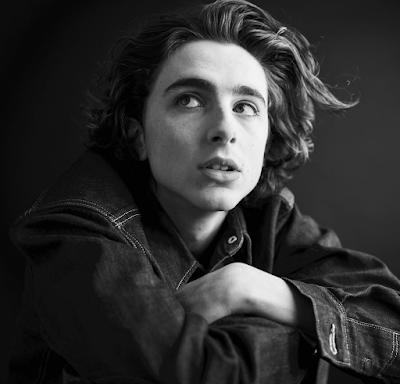 "I met Timothée and we both agreed spontaneously that we would work together. It was not difficult to convince Timothée... I chose Timothée for several reasons. First of all, he is a phenomenal actor. He is someone that has a lot of depth, someone that is very mature for his age because Paul Atreides is an old soul in a young body, and Timothée has that. […] Also, he has features that remind me of old school Hollywood stars. He’s a real movie star. He has that insane charisma. Insane charisma. You put Timothée in front of a camera and it’s just an explosion.”

-- That's director Denis Villeneuve talking about casting Timmy in his new Dune movie via Collider (thx Mac), where they've also got quotes from him on why he chose Jason Momoa, Oscar Isaac, and Josh Brolin for their respective roles. I mean all that's swell and true and all but it's an awful lot of words when "I wanted to be surrounded by all this hot man ass" would've sufficed. Or maybe I'm projecting? Anyway that would be my reason for putting Timothée Chalamet, Oscar Isaac, Josh Brolin and Jason Momoa (not to mention Dave Bautista and Javier Bardem and Chen Chang) in my movie, and it's as good a reason as most. Better even! 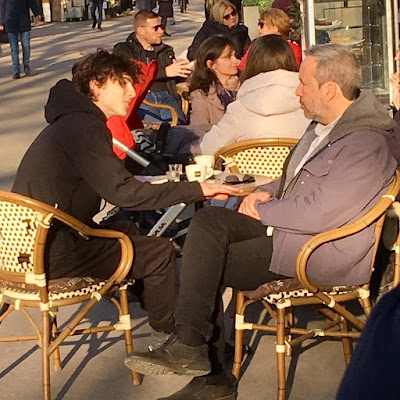 "Would you look at that body language? Legs crossed towards each other. That is an unequivocal sex invite."


Aaaaanyway in related news did y'all see the photos that Jason Momoa posted on Instagram being a dirty muddy piggy-bottom? I feel as if I should share them (even if my description of them might be admittedly a bit much) so I will after the jump... 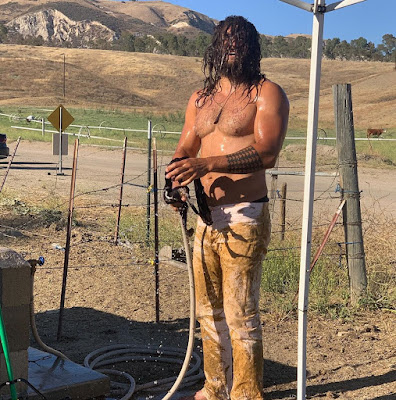 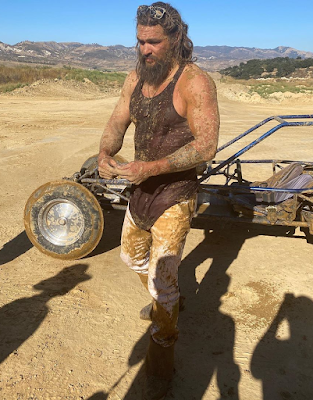 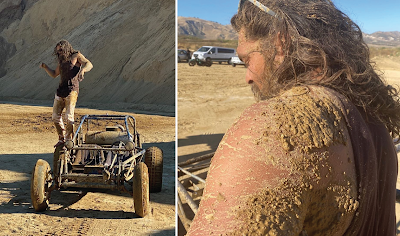 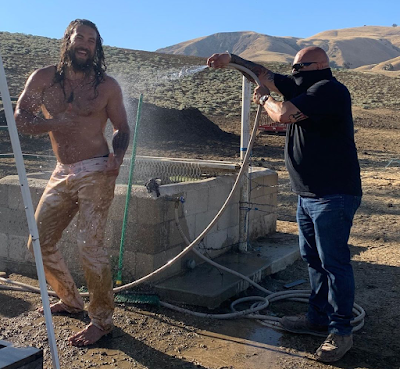