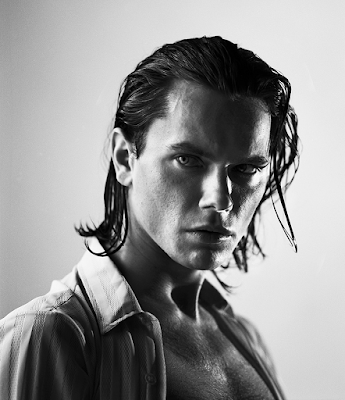 Inspired by our pal Cláudio's wonderful piece on River's performance in My Own Private Idaho over at The Film Experience this week here are some photos of the late blessed actor taken by the photographer Michael Tighe in 1993, not long before River died.  These were the last photos taken of him, which lends one of them (you'll know which one) a bit of a spooky air. Anyway I'd really been feeling the need to revisit MOPI this week before Cláudio's piece -- the Criterion edition being on sale at B&N, is what inspired it -- and after reading Cláudio's piece it's def. happening sooner not later. Hit the jump for the rest of the shoot...
. 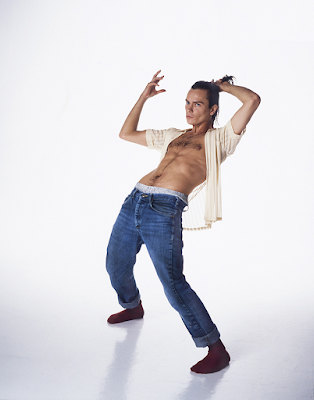 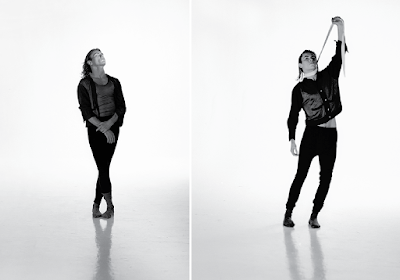 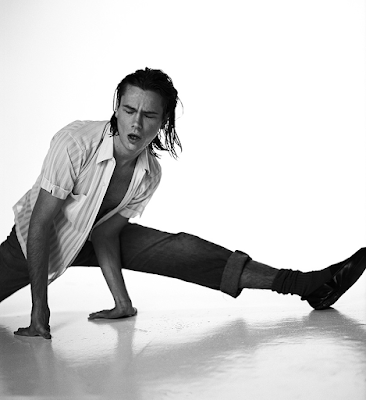 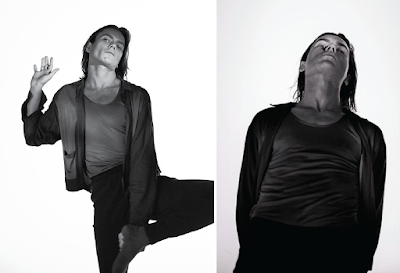 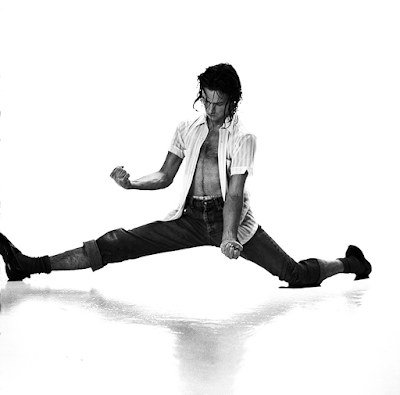 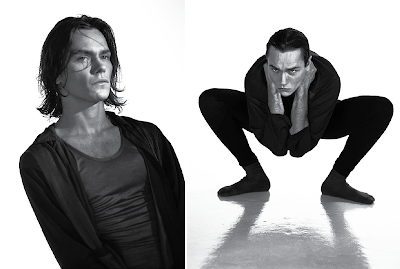 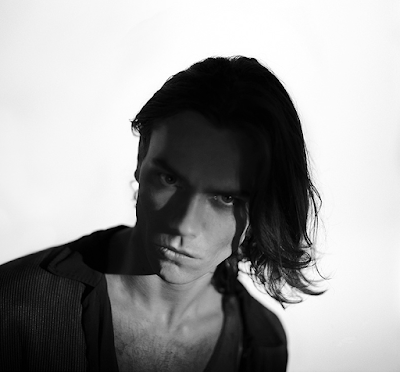 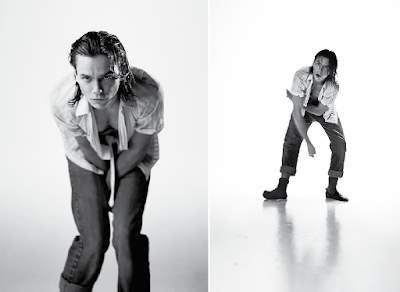 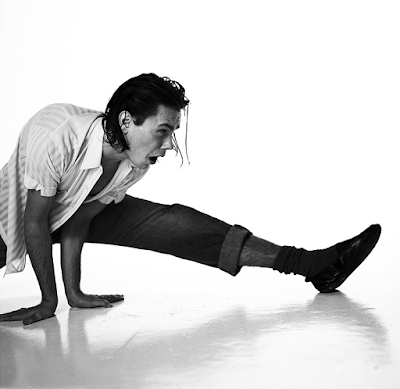 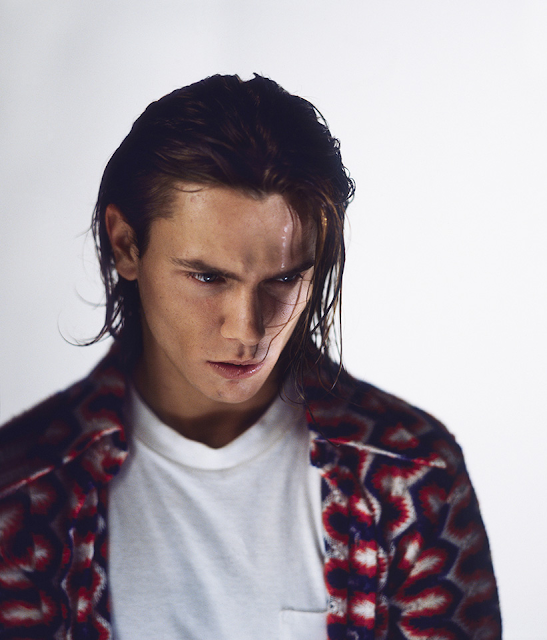 Thank you for the shout out. I'm glad you liked my piece on Phoenix's performance. Coming from someone whose writing I admire so much, it means a lot. Thank you again.

I would've loved to see him in Interview With The Vampire.