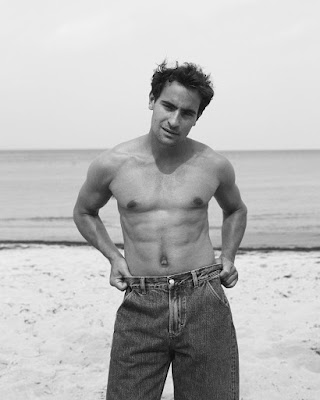 I watched this Norwegian horror movie on Shudder last night called Lake of Death that I did not find to be very good -- it got good reviews from some people, which is why I watched it, but I found it confused and confusing, not to mention ringing ye ol' death knell of not being scary -- but it was filled from top to bottom with incredibly beautiful Scandinavian actors...

... so I managed to watch the entire thing. My favorite of the bunch you see here -- his name's Jonathan Harboe and shocker to nobody he's a former model turned actor, and I really recommend just losing the next several minutes of your life with his Instagram. We'll wait to see if he makes it into more stuff that makes it over the ocean but until then I gathered up a choice few faves (including a pair of NSFW gifs I stumbled upon -- not sure what they're from), hit the jump for all that... 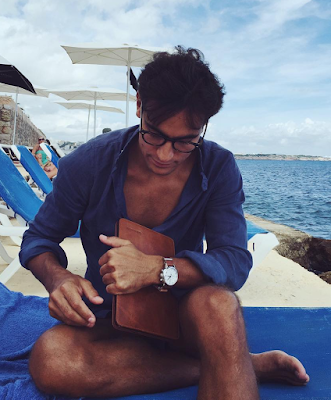 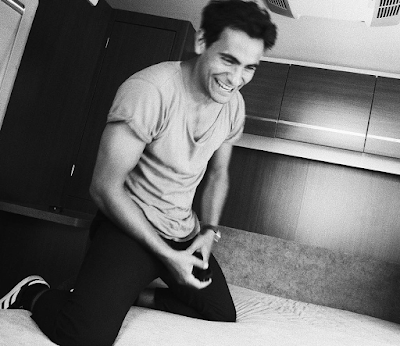 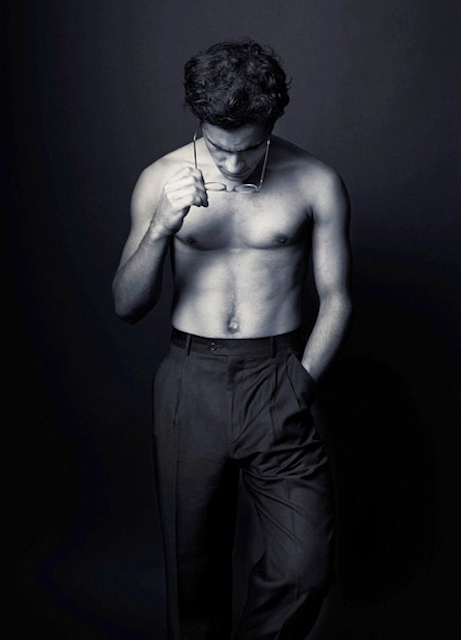 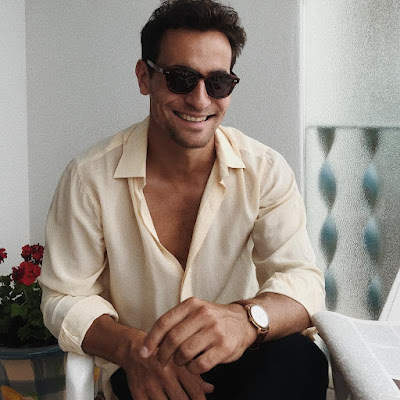 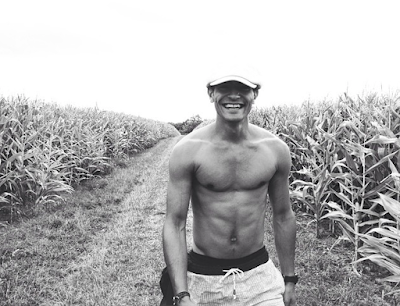 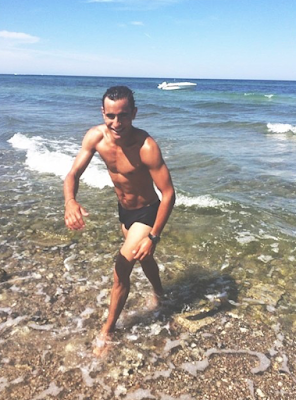 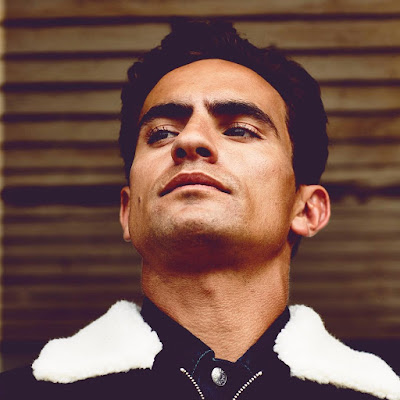 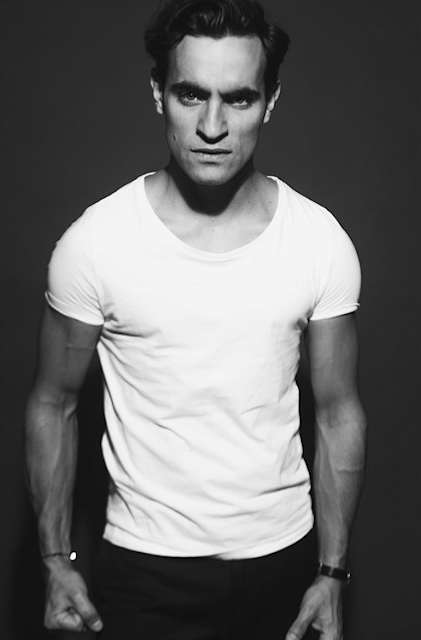 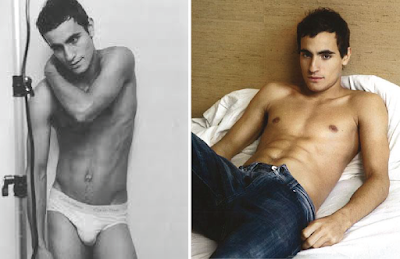 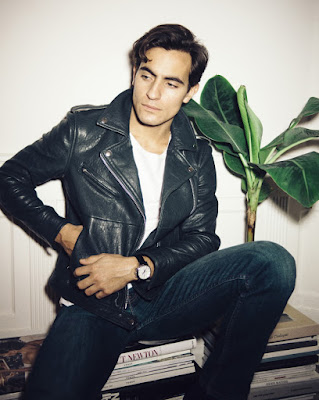 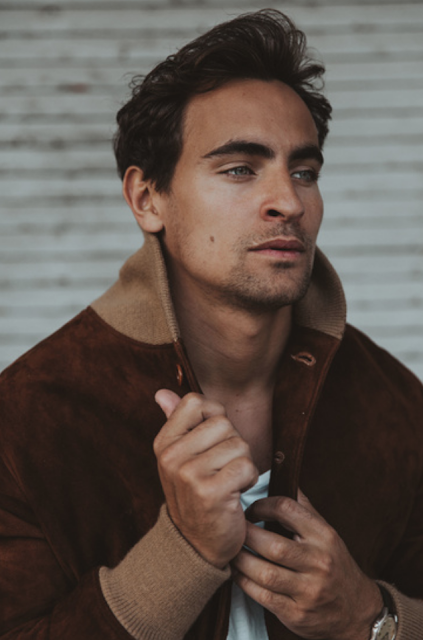 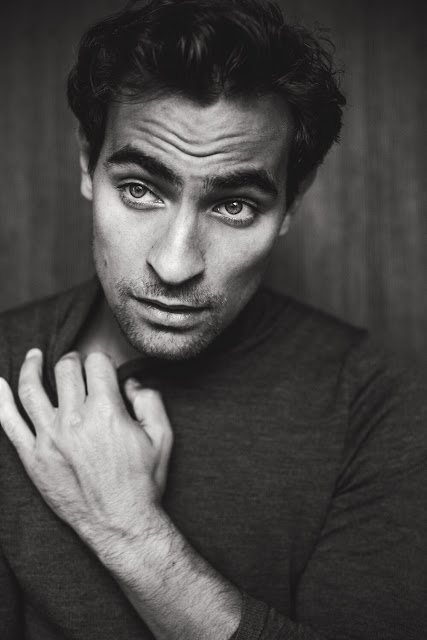 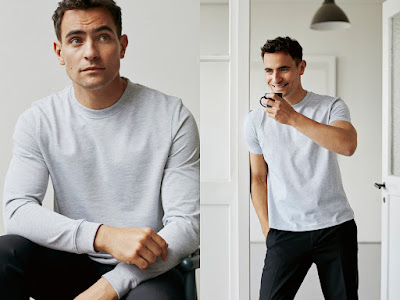 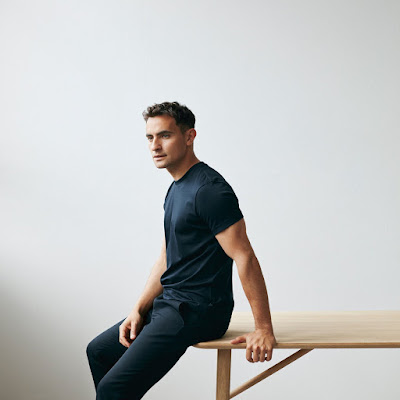 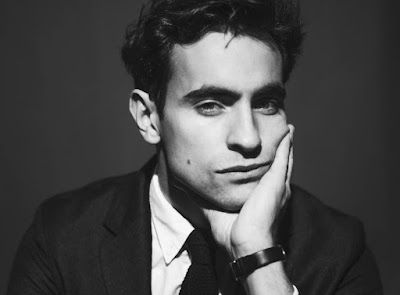 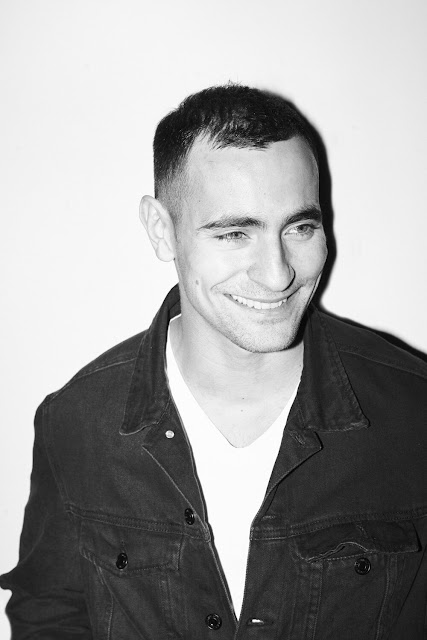 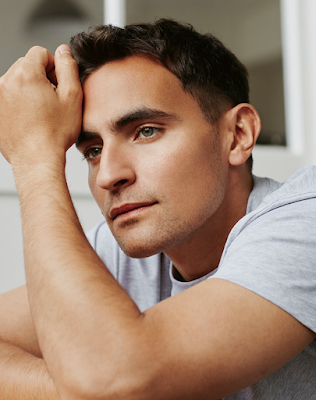 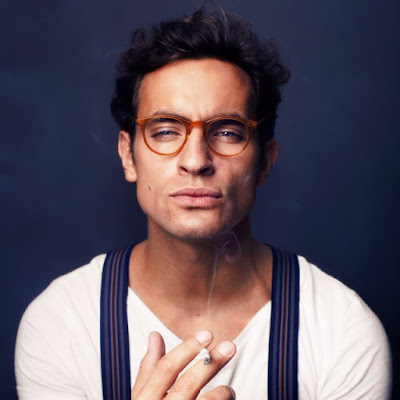