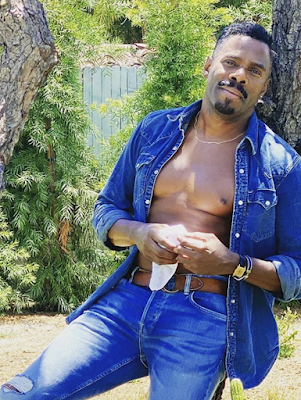 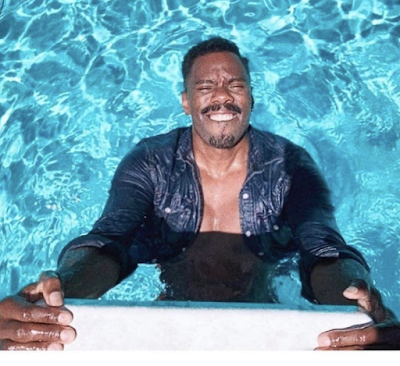 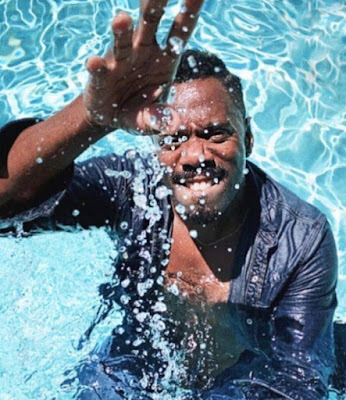 The best part of these photos -- which apparently originated with Entertainment Weekly for their Comic-Con coverage of the new season of Fear the Walking Dead, but which I swiped off of Colman's Instagram account -- are what he had to say regarding the top one on that same Insta, and I quote:


I'm ashamed to admit that even though Domingo's been acting since the 90s -- including a five-episode stint on my beloved The Knick! --  it wasn't until he played the fierce papa of If Beale Street Could Talk that I sat up in my chair and was like, "Wait, who's that?" He truly was exceptional in that film opposite the also exceptional Regina King -- they were easily my favorite thing in the movie... 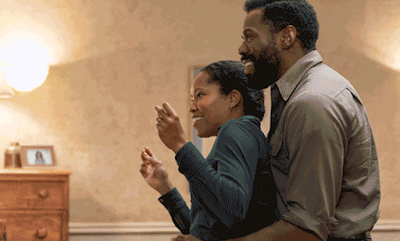 Well them and that score, that gorgeous score. And then on top of all that you add on the fact that Domingo is openly gay in real life, which I only found out circa that film's awards-run, and WHAM we are Colman for life. Hey Daddy! Hey Daddy over here!!!
.
Who? Jason Adams When? 11:09 AM