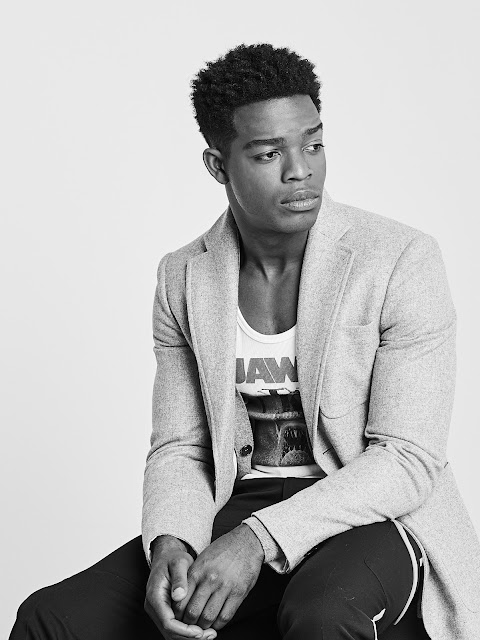 Has anybody else watched the second season of Homecoming on Amazon yet? I wasn't sure after a couple of episodes if I was into it but I ended up digging what they went for by the end; its ideas are fairly simple and all of the episodes are kind of over before you realize it's over, but I think that's a feature not a bug, ultimately. Something going down smooth ain't the enemy! Best in show from me goes to Hong Chau but that's been a recurring theme lately -- Hong Chau is in your thing, Hong Chau is best in show -- but there's stellar work up in here from Joan Cusack, Chris Cooper, Janelle Monae, and most especially Stephan James here, who we were real happy to see come back from the first season. On that note I gathered up two more never-before-posted photo-shoots of the gorgeous Mr. James for our visual enjoyment if you'll follow on after the jump... 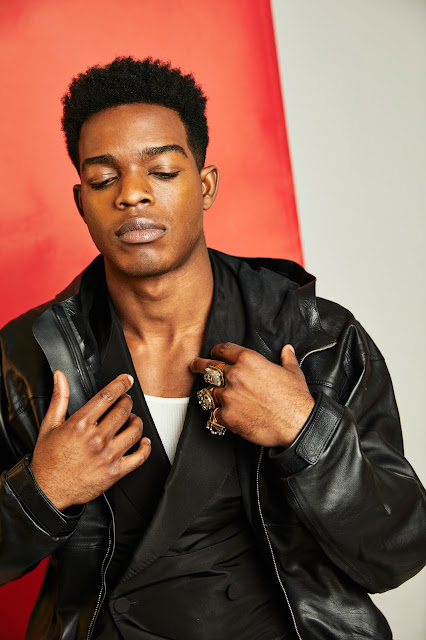 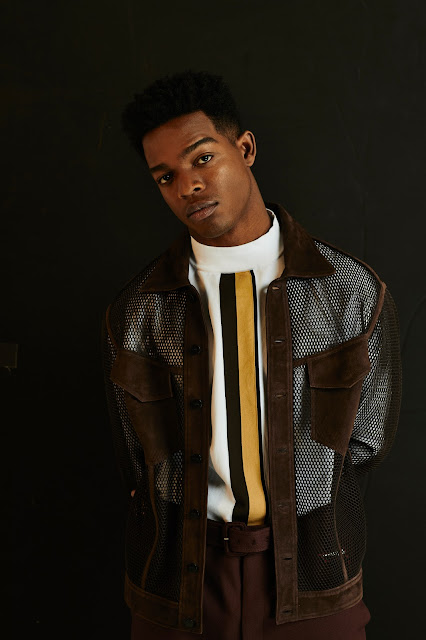 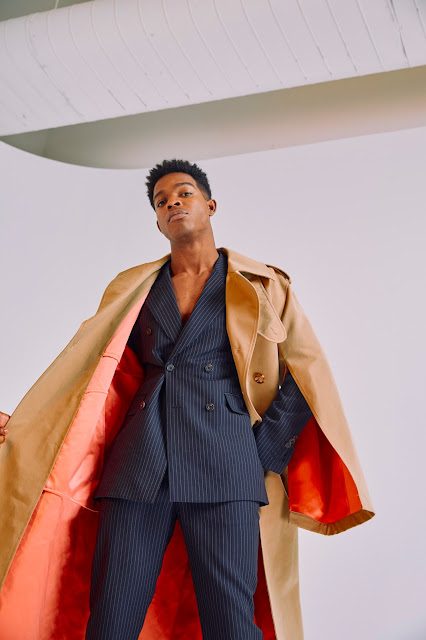 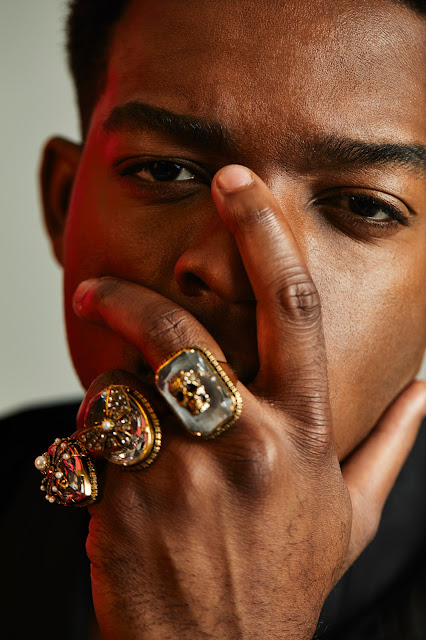 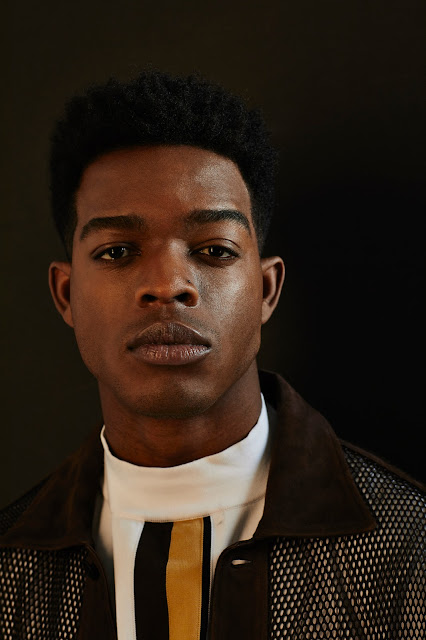 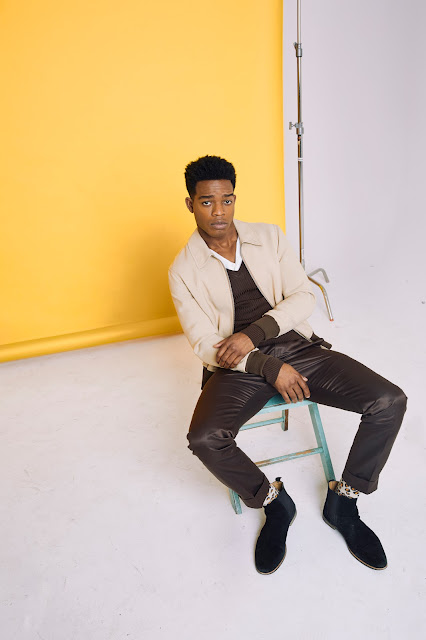 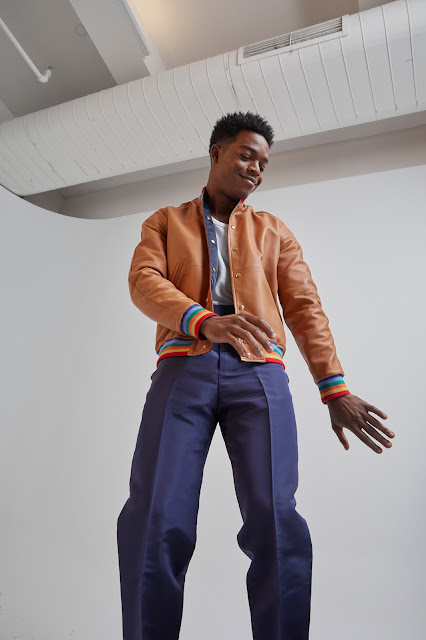 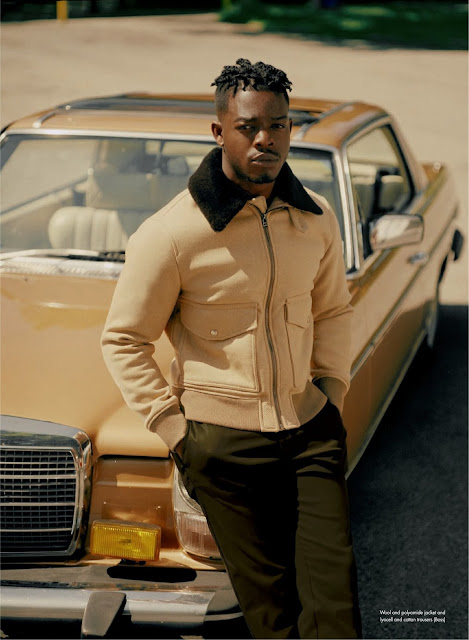 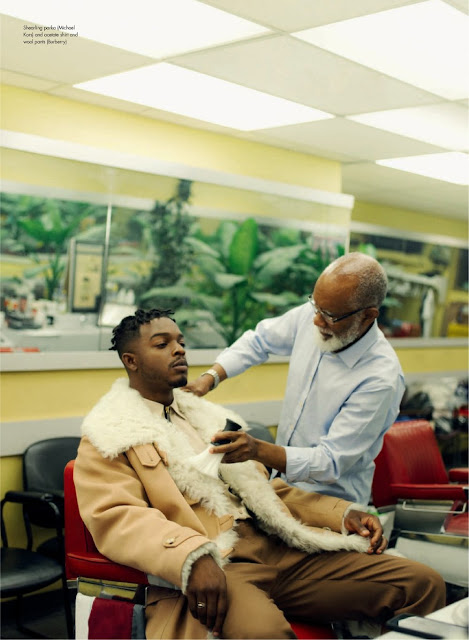 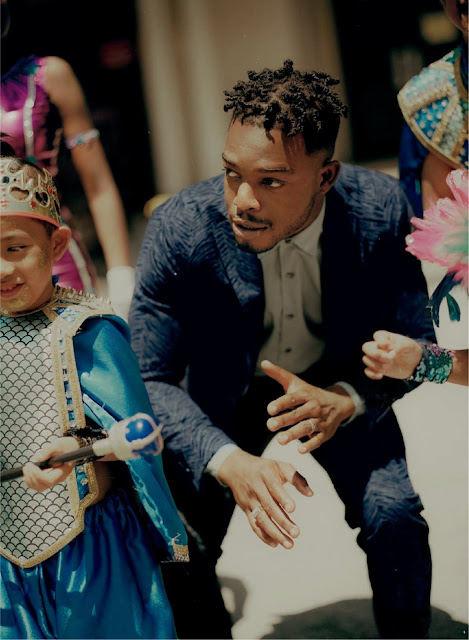 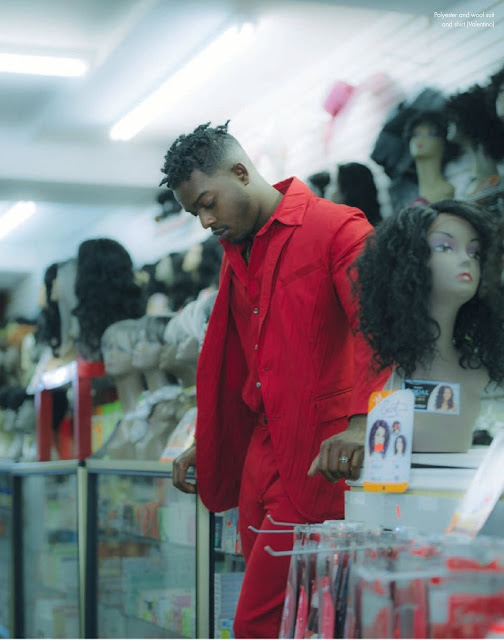 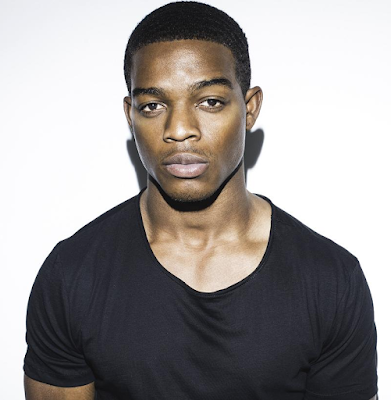 does one need to watch the first season though? don't wanna watch that one but I wanna check the second one cause of Janelle.

Yes you def have to have seen the first season. I can't imagine it making any sense without it.

First season is good though! I don’t like Julia in general but she’s great and James is WONDERFUL.

I like Janelle and HONG CHAU. Still I’m sorry Julia is not here. James is HOT and talented