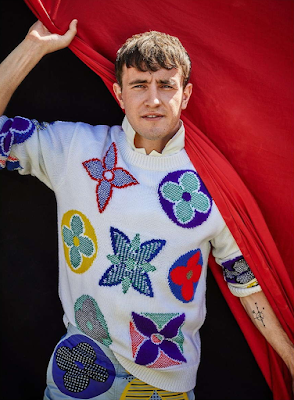 What a difference a couple of months makes -- I got back to my office computer this week after three months away and today realized there was no "Paul Mescal" folder stored on my computer's hard-drive! I had no idea who he was three months ago, but now thanks to Hulu's Normal People this is what, our fourth post on him here on the site, not to mention all the Twitter love...

... and all the Tumblr love. I assume everyone has watched Normal People by now? I say get on it! I was talking the show with a friend of mine a couple of weeks ago -- she had disliked Sally Rooney's book but ended up loving the show; she thought Mescal & co-star Daisy Edgar-Jones brought characters that frustrated her on the page to bright and complicated life in the flesh. (What flesh!) I have not read the book, I'm fine with the show. More than fine. And speaking of more than fine (what a transition) hit the jump for more of Paul Mescal's new photoshoot... 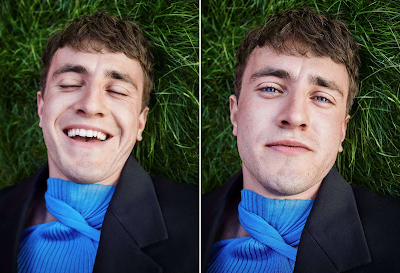 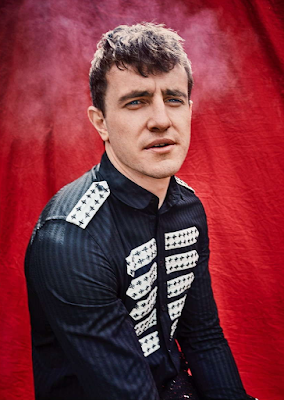 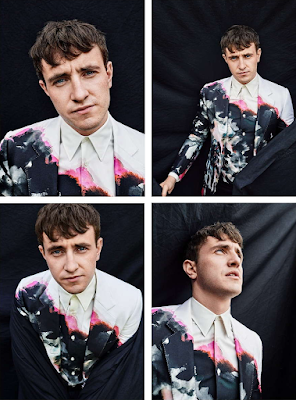 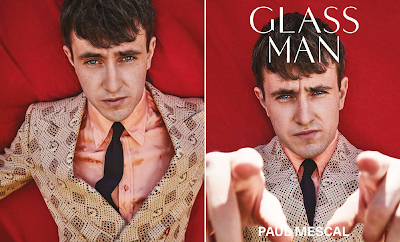 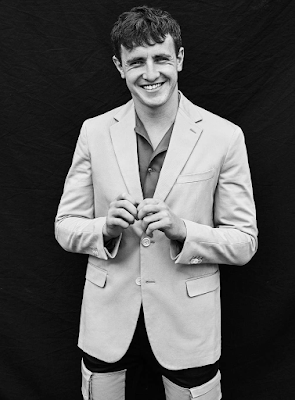 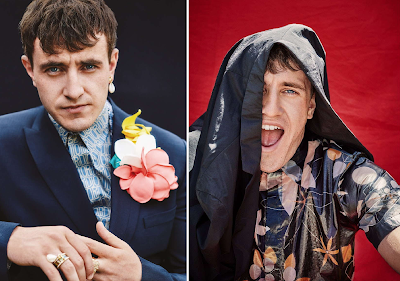 I didn’t care for the show, though it was well made and acted. When I gave it a shot, got three episodes in, I decided I was tired of importance and prestige highlighting all of the nuances of straight white love relationships. And sort of insulted by the title because they are clearly not normal. Normal people would not be cast on a show like this where the camera constantly caresses them. End of story.

I just looked for this show and I can't find it. It's not available on On Demand, Amazon Netflix

John -- it is on Hulu, just Hulu I believe

Thank you Jason. I had that over a year ago and didn't renew my membership.