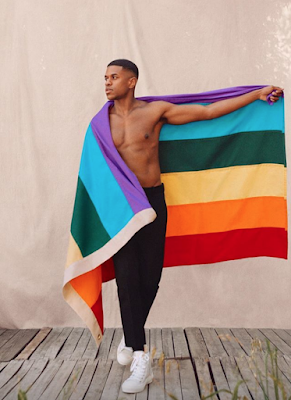 Hollywood actor -- as in he starred on the Netflix series called Hollywood, not just he is an actor in the town called Hollywood -- Jeremy Pope is one of Ralph Lauren's models for their Pride Collection this month, and with good reason... the reasons being he is pretty and gay, which are reasons enough for me. You can check out the collection at this link which includes looks at the other models -- Dan Levy and Indya Moore caught my eye as well -- and you can check out more of Mr. Pope posted here at MNPP previously at this link. And once you've done all that hit the jump for the rest of this specific rainbow-bright photo-shoot... 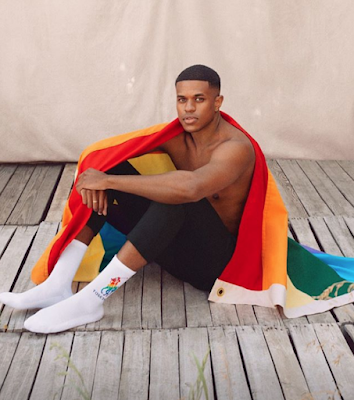 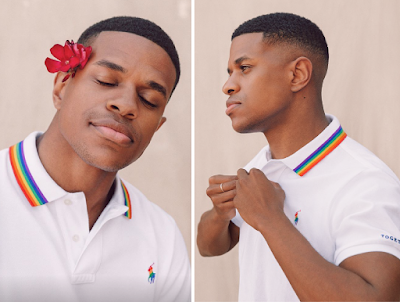 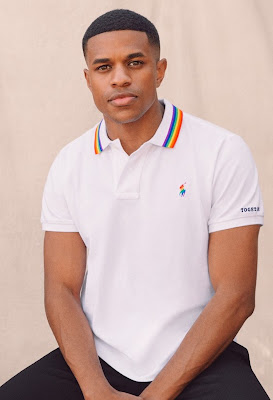 I hate that I loved Hollywood, cried through the ending. Looks like RL has updated the pride flag colors. Such a homo thing to do...to be dissatisfied with the color tones on the regular Pride flag haha!