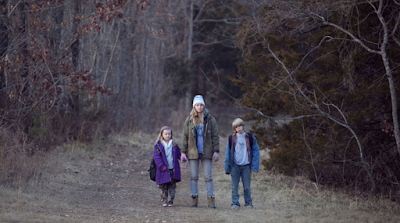 Ree: He ain't gon' say nothing to me?
Merab: If you're listening, child, you got your answer.

Isn't it weird to realize that we've only had Jennifer Lawrence in our lives for ten years? Ten years to the day because this movie came out in limited release on June 11th 2010 and that there's another surprise because why the hell did Winter's Bone come out in June? I suppose that the term "counter-programming" was the term of the day and I suppose it worked too because this little movie somehow managed to score four Oscar nominations including Best Picture (!!) not to mention the first of four nominations for Jen-Law herself. And while the other two nominations, for Debra Granik (for Screenplay) and John Hawkes (for Supporting Actor), look real good here on a decade out I have got to say -- "Justice for Dale Dickey!" She's the real force behind this movie working so well if you ask me. Not that I've re-watched it since 2010 -- have any of you? 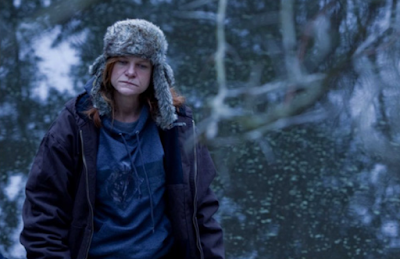 I watched this movie for the first time in ten years last week and it really holds up. I liked it even more this time. Not a huge Lawerence fan but she’s pretty solid here. It’s a great down-the-rabbit-hole noir with fantastic performances from the supporting cast. Totally forgot Ms Laura Palmer was in it.

Rewatched it a few years ago, which really cemented by love for the film. Worth revisiting!