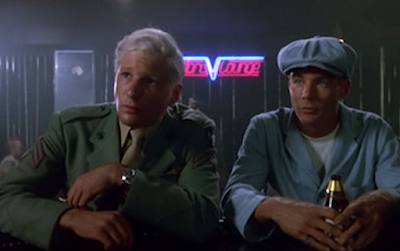 ... picked up by Richard Gere in a military bar. 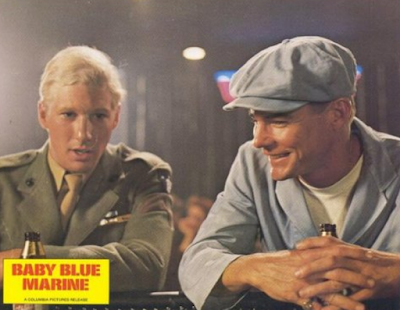 One of Richard Gere's very first film roles was a small but pivotal (and really super gay, not to mention really super gray -- what even is that hair) part opposite Jan-Michael Vincent in the 1976 WWII drama called Baby Blue Marine, directed by Let's Scare Jessica To Death's helmer John Hancock. It's just one scene but it leaves a mark and some kind soul uploaded the entire scene to YouTube...
.
.

Right about the time Richard Gere was eyeing him up and down and asking Jan-Michael Vincent if he liked scotch I knew I was in the right place, and it only got better from there. If I ever find myself waking up in an alley with all of my clothes torn off after a drunken night out with Richard Gere you could end the movie right then and right there because that's your climax. That's everybody's climax. 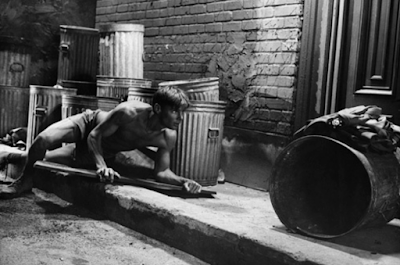 Anyway I'm surprised to see this film has actually been released onto DVD -- I had never heard of it until today when I found myself looking up Gere's earliest roles just because well what else am I supposed to be doing? I don't know. I have to entertain myself somehow. Have any of you seen this film? 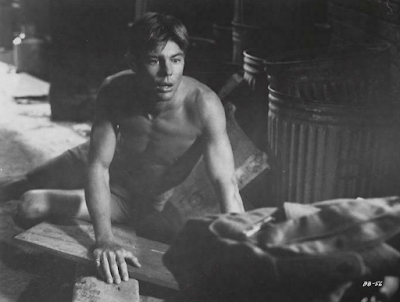 Never saw it either, but, damn, Jan-Michael Vincent was jaw-droppingly beautiful back then. What a sad, terribly wasted life that poor man lived.

Bill Carter said...
This comment has been removed by the author.
10:10 PM

That was the first time I had ever seen full frontal male nudity in a movie before!