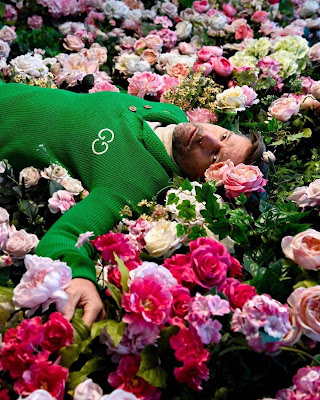 Oh how did they know? How did they know that what I needed today, the exact thing, was seven photos of Nikolaj wearing pretty clothes being pretty? There's the obvious answer -- that's what I want every single day -- and there's the correct answer... which is that same thing. Anyway thank you to Haute Living magazine for this, that, and the other one. (via, thx Mac) 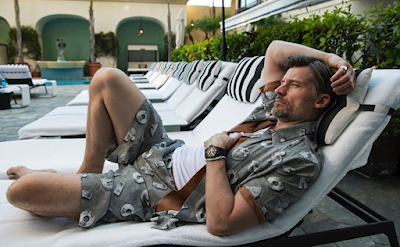 In related news Nicky's got a new movie hitting soon! It's called Exit Plan and it's from the Danish director of the 2014 arty girl-werewolf horror flick When Animals Dream -- did any of you see that? I did and I recall thinking it fascinating, but my memory's a bit vague at this exact juncture. Exit Plan has Nicky playing an insurance claims investigator who is sent to a secretive medical facility that's known for assisted suicides and dun dun dun scary shit happens. That said the most important thing is...


It's sort of reminding me of that Gore Verbinski movie A Cure For Wellness, although hopefully it's less up-its-own-ass than Verbisnki's movie was. In all seriousness I do love a creepy remote medical facility horror movie -- it's a great sub-genre. Also this one appears to have a bunch of gorgeous Danish architecture plus Nicky soaking in a boy's-only hot-tub...

... (that's Robert Aramayo aka "Young Ned" on Game of Thrones that's soaking with him), so consider me in! Exit Plan hits streaming on June 12th (they're also saying it will play theaters but... yeah, let's not count on that). That business aside let's get back to that photo-shoot! See the rest after the jump... 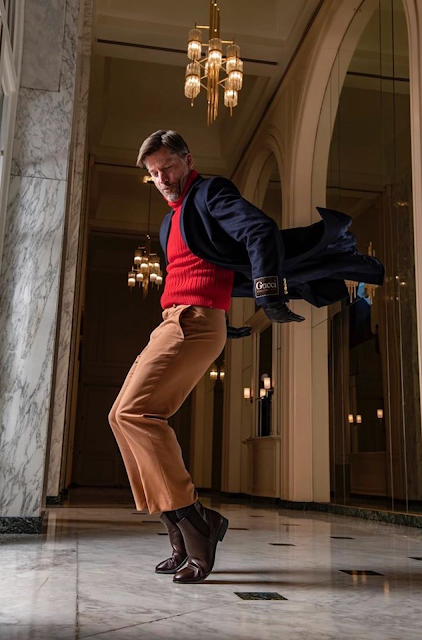 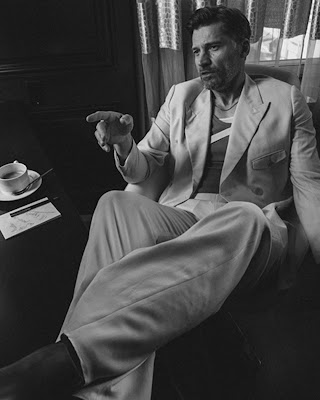 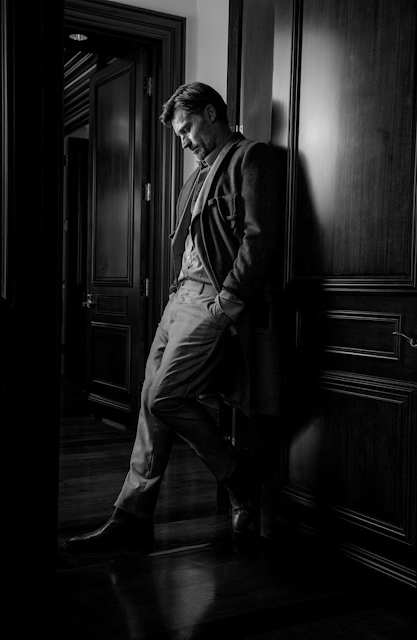 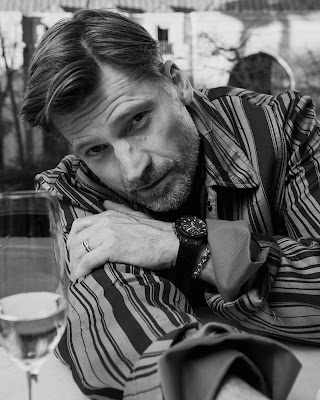 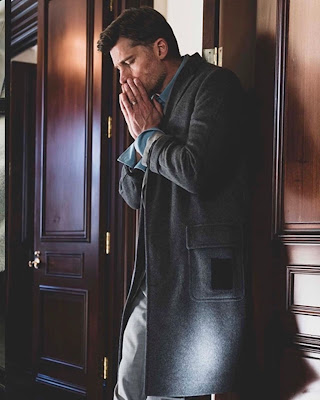