The Boy of Berlin 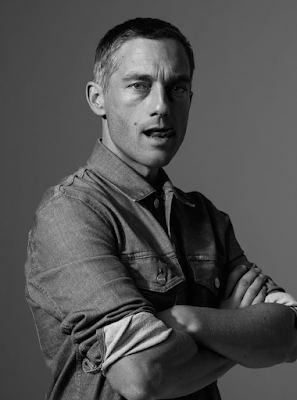 I don't know when the hell I'm supposed to find time to watch it given the state of my schedule right now, but one of my favorite TV shows that I've barely talked about here on the blog is back! The Weimar era noir series Babylon Berlin starring my boy Volker Bruch here and directed by Sense8 and Run Lola Run's Tom Tykwer has just apparently dropped all ten episodes of its third season onto Netflix, and I am verklempt y'all. Its been what, two years since the previous episodes were released? I barely remember what happened at this point. I clearly remember this previously posted photoshoot of Volker wearing leather gloves and a filthy expression on his face, but plot-wise I'm muddled. Hmm. While I go study its Wiki page plot synopsis y'all tell me if you're fans of the show in the comments, and see the rest of this new-ish shoot after the jump... 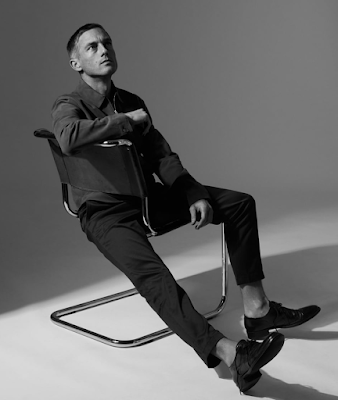 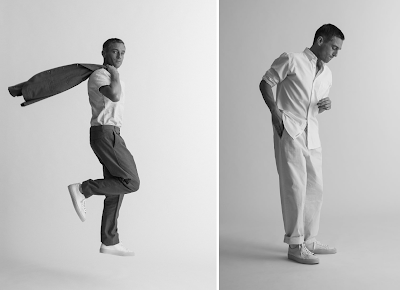 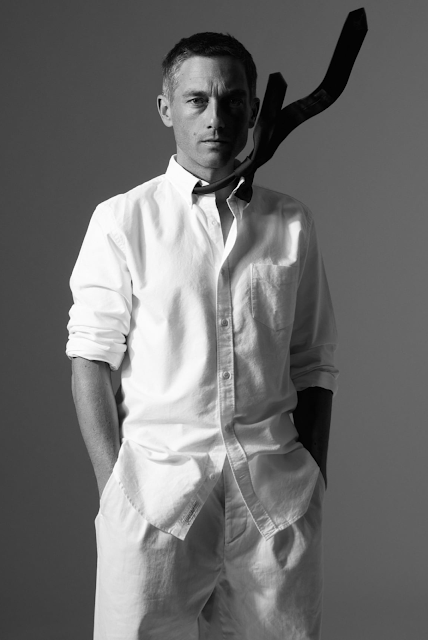 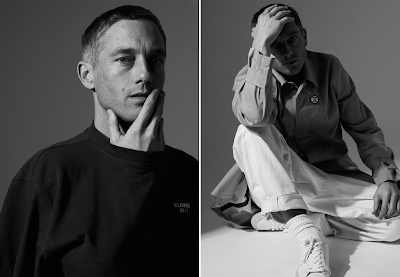 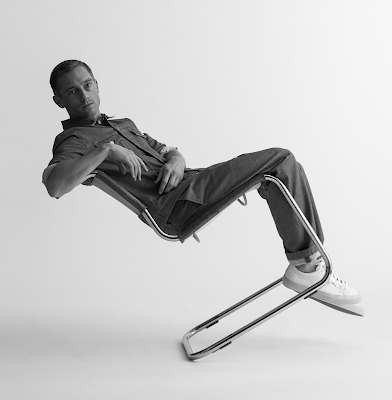 Love BB! 3 episodes into the new season but I won't say anything. But they cast people with such great faces, right? Such interesting faces that are as great to watch even when they're not saying anything.

Loved the first two seasons. Can't wait to start the 3rd. Whole thing took me totally off guard. Totally involving even when it slightly derails from time to time.