The Age of Mackay is Upon Us 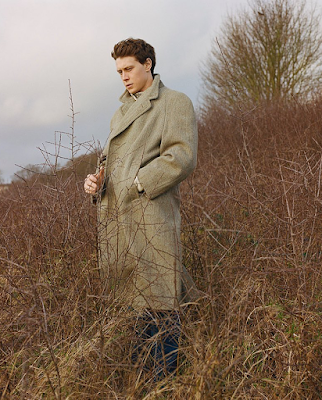 A happy 28 to 1917 actor George Mackay today! We've been familiar with him since Pride in 2014 but it wasn't really until Captain Fantastic in 2016 and especially the horror movie Marrowbone the following year that we really sat up in our chair -- then this past year, with Sam Mendes' film and the True History of the Kelly Gang hitting it's, well, become a real thing. And we're hardly alone in that given the severe up-tick in photo-shoots we've been privy to share over the past several months. Speaking of here's another new one, after the jump... 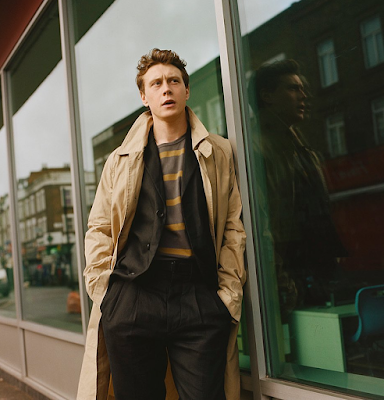 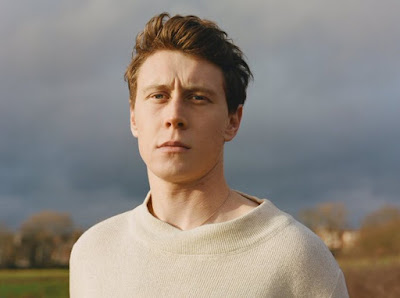 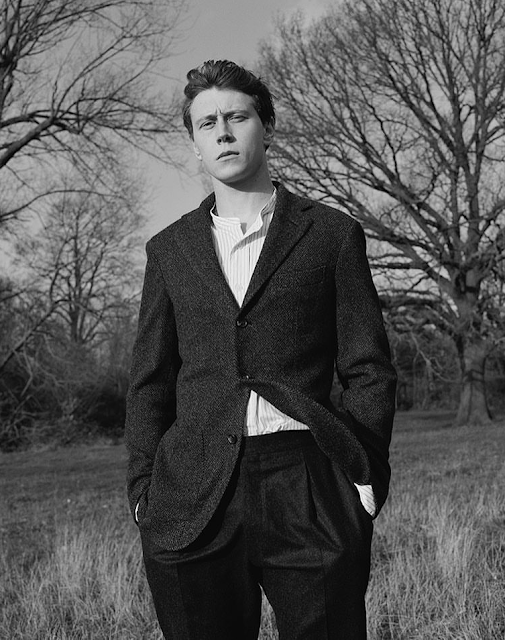 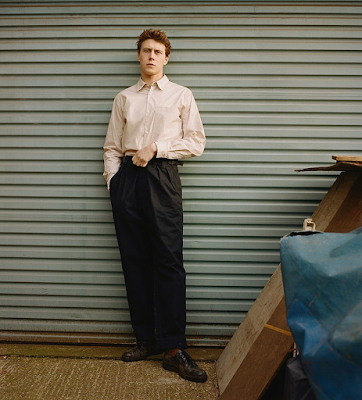