Save Me, Michael Shannon 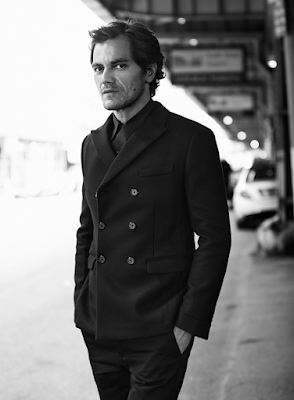 I don't know why but I find staring at Michael Shannon right this second comforting -- I feel like where ever Michael Shannon is right now Michael Shannon is definitely angrier at the world than I am, something that feels impossible and yet is, no doubt, possible, and that brings me comfort. Michael Shannon shoulders the load. Anyway as a gift to him for being our bearer of righteous fury here's the trailer for his next movie, a southern-fried police thriller called The Quarry (thx Mac) that has him show-downing with Shea Whigham in a desloate Texas town.
.


.
That film, which is based on a book by writer Damon Galgut, is supposedly hitting some theaters (in this economy?) and VOD (much more likely) on April 17th. if you'd like a bonus photo of Michael Shannon, heaven's angel, hit the jump... 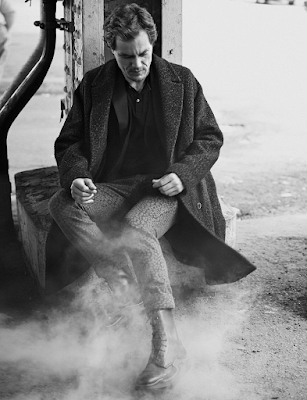 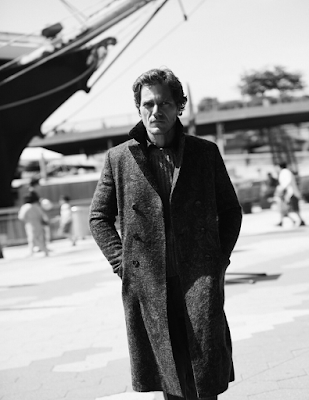 Love him, I think he is super hot and sexy and talented too

I've seen him in some movies before and right now, he's literally everywhere.