.
This past weekend I made a voyage beyond the stars, or maybe just the Queensboro bridge, to the Museum of the Moving Image in Astoria for their current exhibit on Stanley Kubrick's classic sci-fi masterpiece 2001: A Space Odyssey, and hoo boy am I glad I did. When I tell you that I involuntarily squealed when I saw the little red eyeball of the HAL 9000 prop staring at me from across the room I think you'll probably understand. 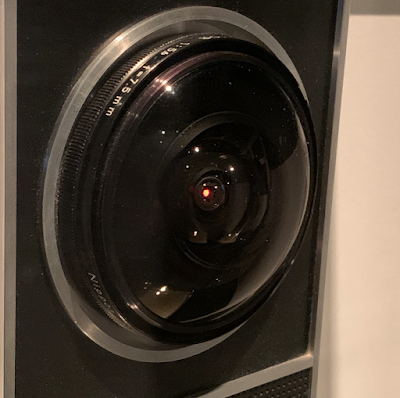 It was like the "meet cute" in a rom-com! All the noise from the room disappeared, everybody else faded away, and me and HAL were suddenly alone, just me and my HAL dancing around the room in slow-motion to the tune of "Daisy Daisy." It was the most romantic moment of my entire life. I spontaneously gave birth to several floppy disks that day, my friends! 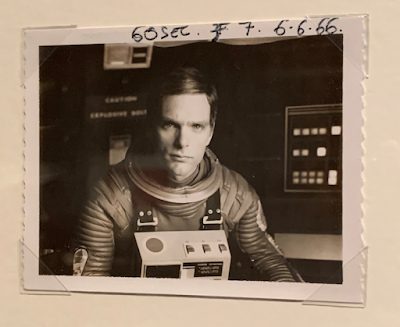 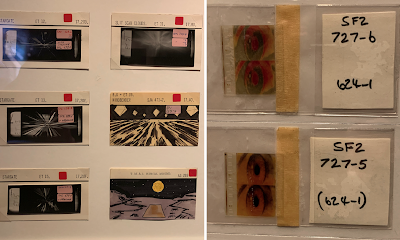 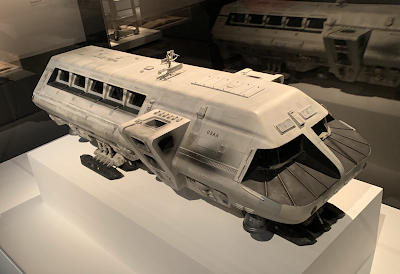 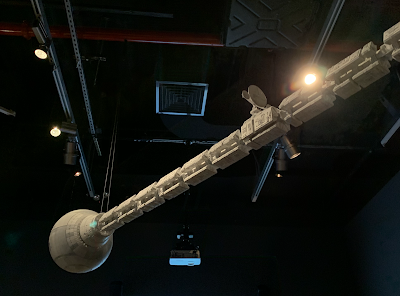 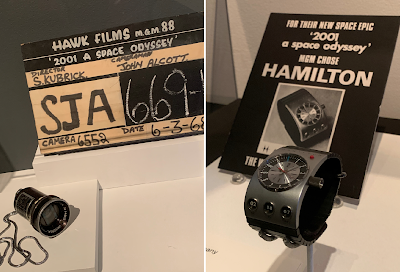 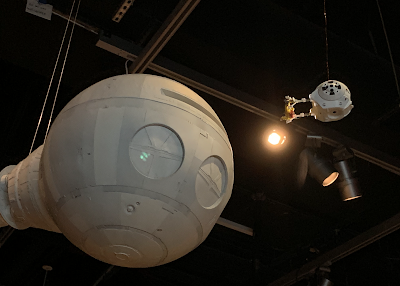