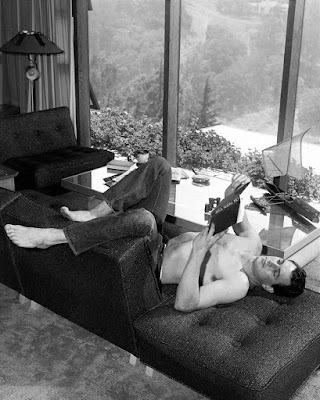 You guys, maybe Rock Hudson was not totally gay, but bisexual, after all? When I started looking up photos of him this morning (spurred on by the second picture in this post, which was going around on social media for some reason) I stumbled upon a Google Image search of "Similar Images" and there are SO MANY photos of Rock Hudson being unable to sit in chairs properly. And that's a bi thing isn't it? This is it! We've cracked the case! Listen I know this is all ridiculous, what do you want from me? We're barely holding shit together. Let me be ridiculous. Hit the jump for more photos of Rock Hudson being unable to sit heterosexually... 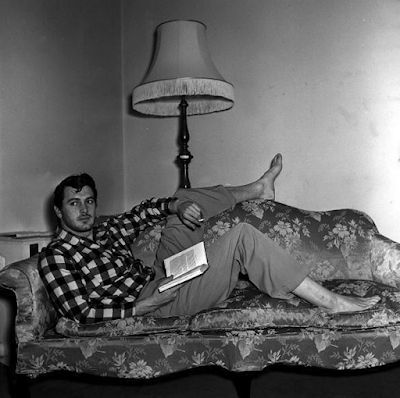 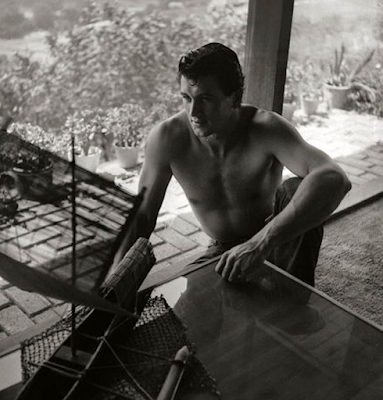 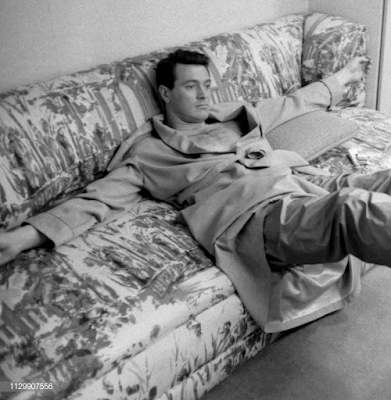 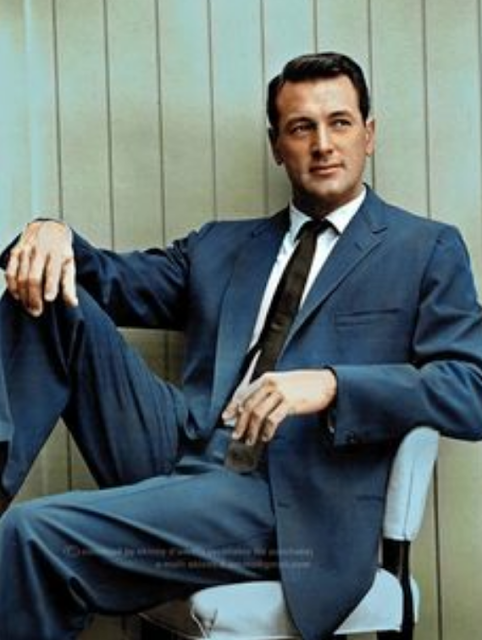 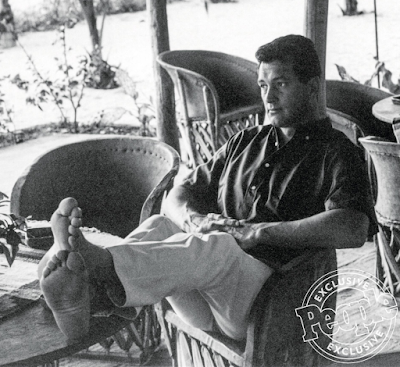 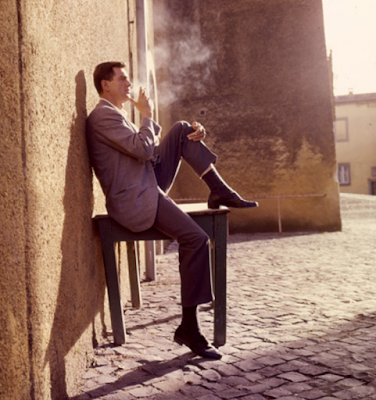 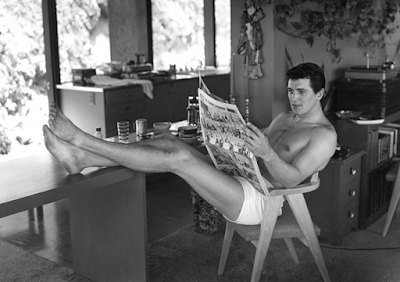 He can’t sit in chairs properly because he’s a BIG BOY.

Jason, for a minute I thought you were being serious, about how he sat...

Great selection! Do you know where the penultimate photo is from?