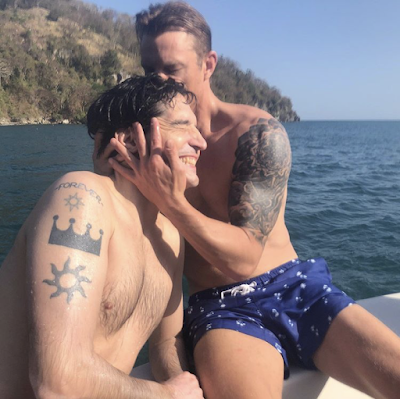 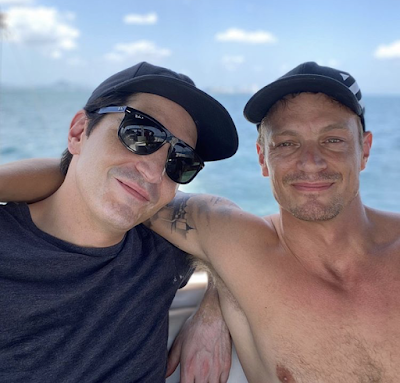 The actor David Dastmalchian has become one of the premier character actors of our times -- the biggest example of this would be how he's currently a part of both the Marvel Universe (with the Ant-Man movies) and the DC Universe, as he's joined the sequel to Suicide Squad, titled The Suicide Squad, hence why he's seen here hanging out with SS co-star Joel Kinnaman on a boat this week (via his Insta).

This isn't his first rodeo with DC either -- his first big role on screen was playing one of the Heath ledger's main thugs in The Dark Knight. Of course his most important Universe is the David Lynch Universe, as he was in three episodes of the Twin Peaks revival. In summation, Joel Kinnaman ladies and gents: 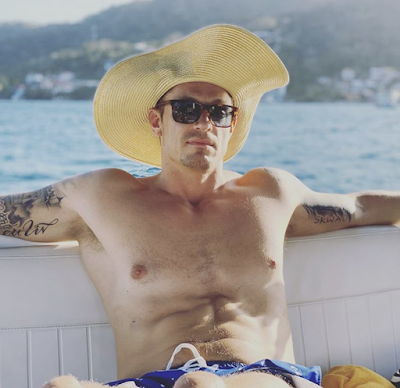 So close. Just a whiff.