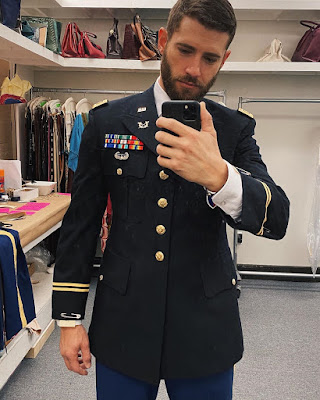 I have no idea what actor and MNPP Icon Julian Morris is dressed up in a military uniform for on his Instagram -- he only has one project listed as of right now on Instagram, some sort of film adaptation of the Lord Byron poem "The Giaour" and that doesn't seem, on the surface, like the place. But info on that flick is scarce; I did dig this up from 2018:

"The film script describes a society between the East and the West, during the Ottoman Empire in Greece. The movie plot, the backstory and the context made up of the different religious and ethnic characters background, as well as issues of gender identity and sexuality."


Maybe this is that, maybe this is some other that -- ultimately it doesn't matter, not today at least, because we're just appreciating Julian, rocking a real solid beard, in uniform. Maybe he'll bring it home and show it to Landon... 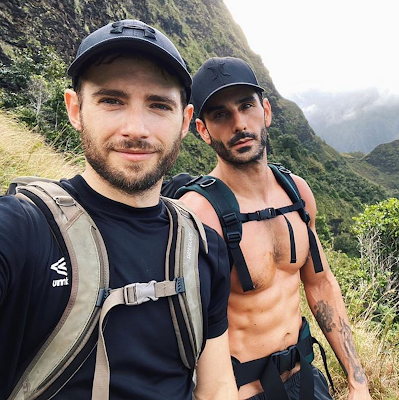 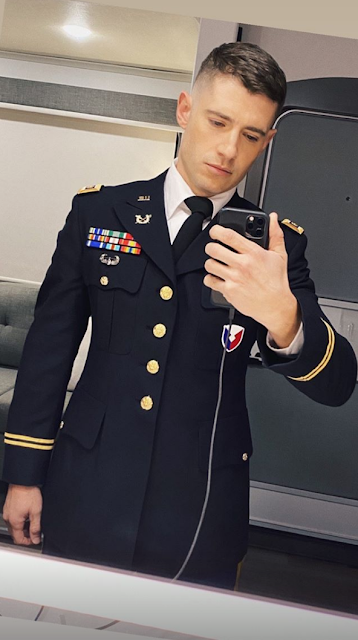 You tell me which branch of the military allows beards...None...Only for periods OUT of uniform...