Today In Everything Evans 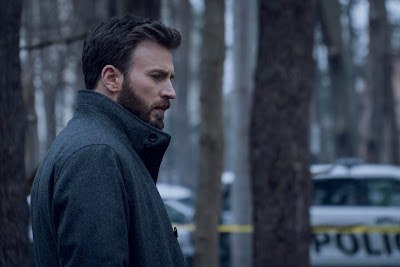 I don't quite have one of MNPP's standard "I Am Link" posts in me today -- wherein I share several links to several news stories of note, they usually take more effort than I ever intend them too; it's like eating thirty sliders instead of one perfectly good burger. Just give me the right amount of meat dammit! Speaking of meat, Chris Evans. (There's a transition for ye.) Chris Evans is doing his first television series for Apple+ and Collider has gifted us with two pictures -- see the second at their site (thx Mac). It's called Defending Jacob and it's got Captain America playing an Assistant DA who's son (played by his Knives Out co-star Jaeden Martell) gets accused of murder. That show premieres on April 24th. But wait... 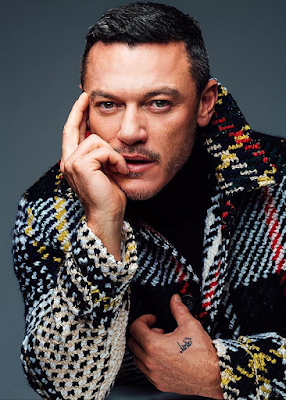 ... we also have news on Chris' gay brother Luke Evans! (Editor's note: Luke Evans is not any relation to Chris Evans.) Luke is also taking on the role of Mr. Murder Solver, with a three-part series for ITV called The Pembrokeshire Murders. He'll be playing a Welsh Detective who reopens a cold case and finds himself in a race against time to prove a guy currently in prison committed the crimes before the suspect is released. The most important part of all of this is the show's set in Wales so we'll get to hear Luke's natural accent, obviously. That show starts filming soon. Anyway since we're here, here are a couple more newish Luke pics after the jump... 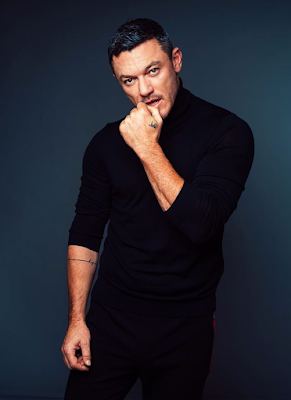 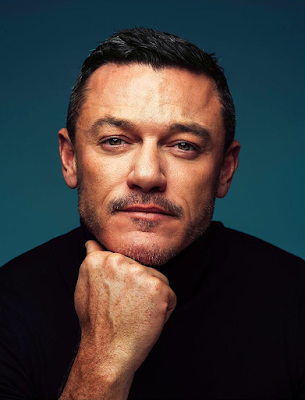 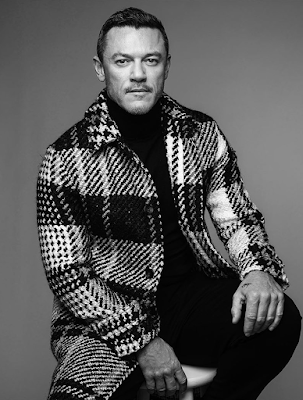