I've been thinking a lot about Aldis Hodge and his performance in  the prison drama Clemency since seeing it a couple of weeks back -- we should all be rooting for Alfre Woodard to grab one of the rightfully hers Best Actress nominations for the film next week but we should be making room in our hearts and minds for Hodge too. In the Supporting Actor race, I mean! Alfre doesn't need more competition! But he is that good.

These gifs are from the show City on a Hill, which I didn't realize he was on -- when posting about that show (which I still haven't seen) I really only brought up Jonathan Tucker; I get myopic that way. But now that post-Clemency I'm familiar with what Aldis is capable of I'll be fixing that. That said, I have actually posted about him before -- a photo of him on the show Underground caught my eye... I mean did you see him on Underground? 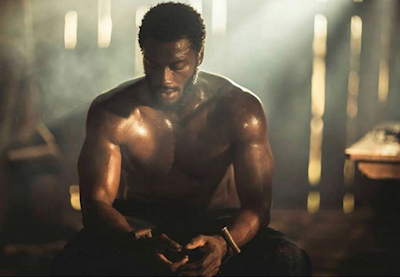 That sort of thing catches one's eye. Anyway everybody seek out Clemency, it's really moving and well-acted, and we wish both him and Alfre the best of luck when the nominations come out next week. Next up for Aldis is the role of the Supportive Good Guy in the Invisible Man movie with Elisabeth Moss; you can see him looking caring and concerned all over the trailer...

... but I have a feeling he was cast, with his tremendous frame, as a red shirt to show off how dangerous the threat of Invisible Oliver Jackson-Cohen is, i.e. he might not make it to the end. Narratively speaking, looking at that project, that makes sense to me. But we'll see, perhaps it will surprise. Until then we'll just have to make do with staring at the several dozen photographs that I have gathered up after the jump, I guess... 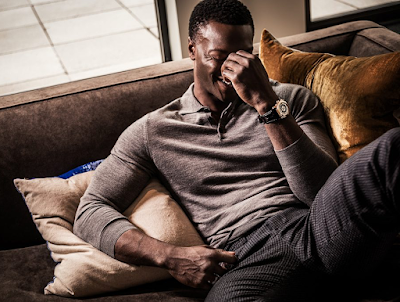 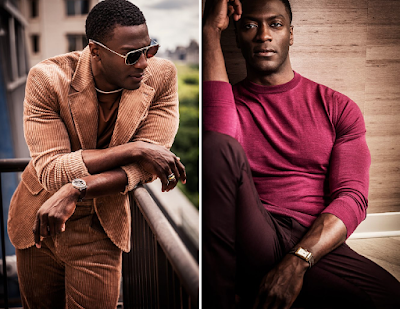 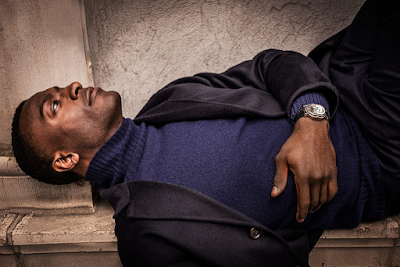 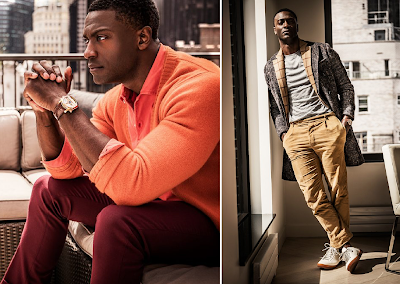 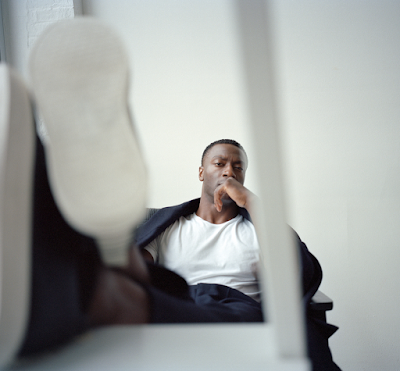 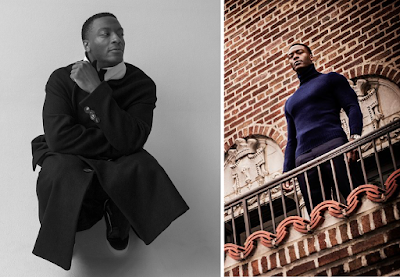 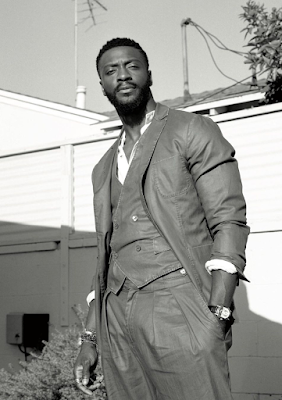 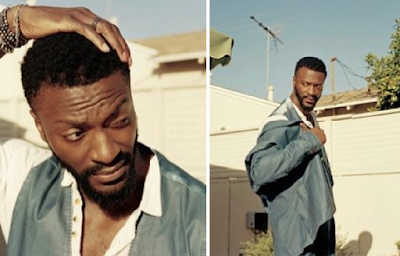 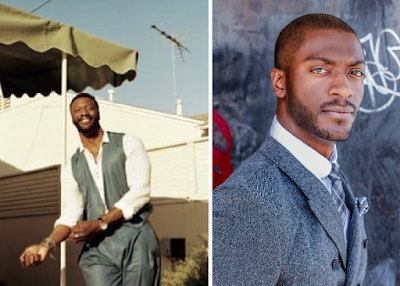 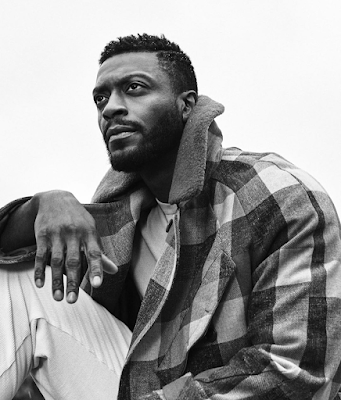 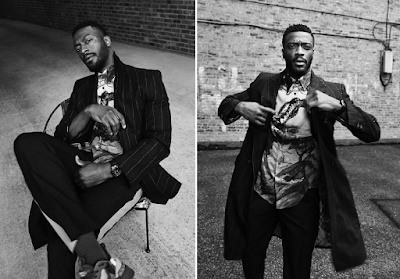 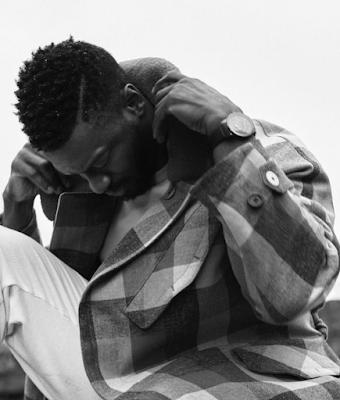 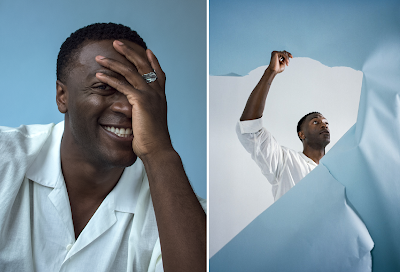 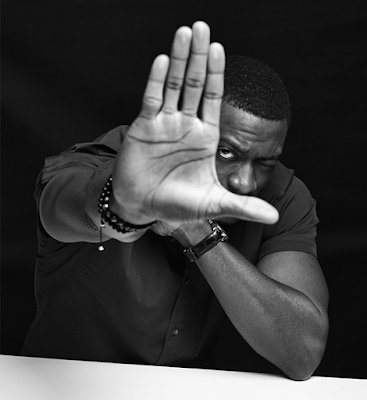 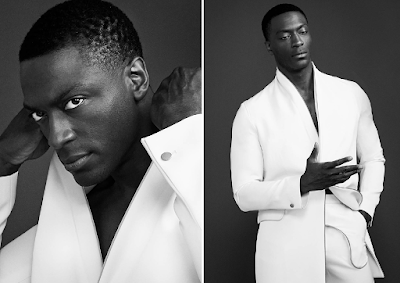 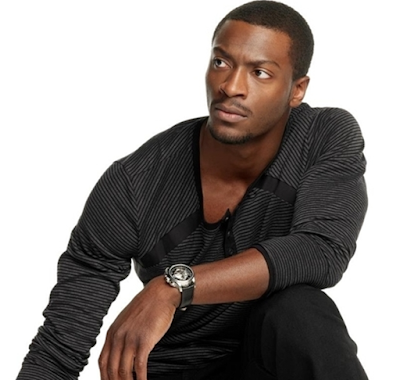 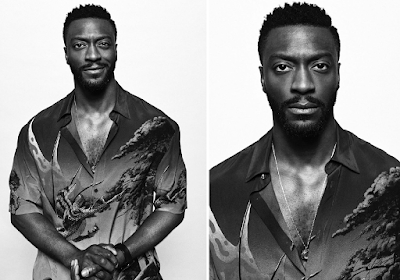 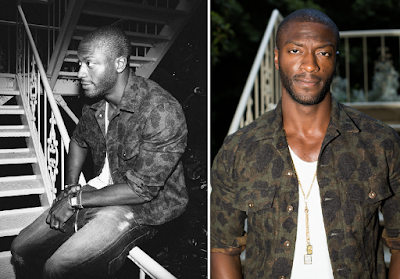 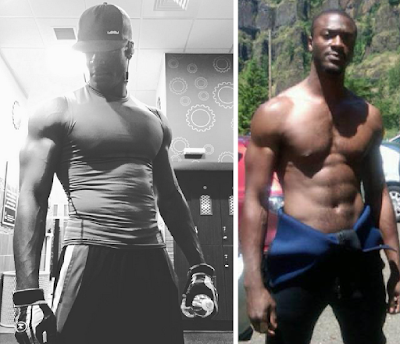 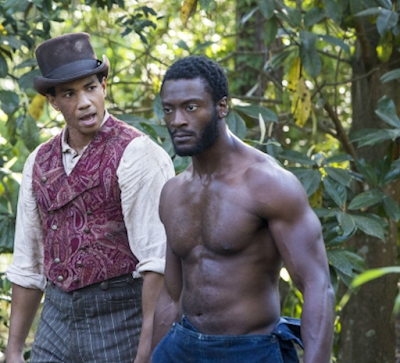 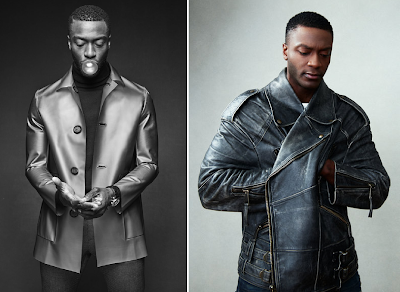 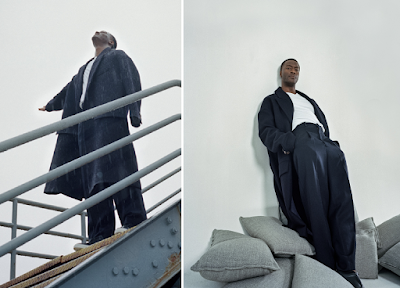 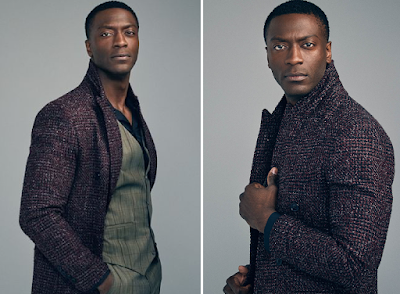 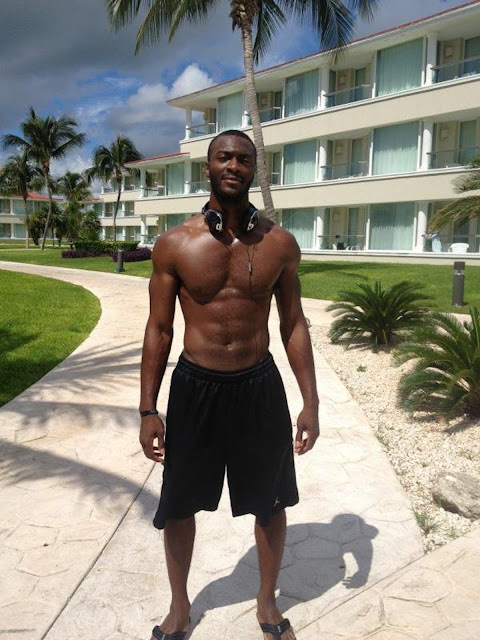 I started watching City on a Hill for J. Tucker and I finished it for Aldis.
Cathy Moriarty was great too.