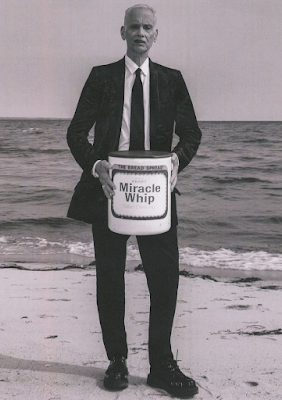 The only annual list that matters -- yes, I even count my own among those that do not matter, because lists are dumb -- has arrived! John Waters' favorite movies of the year via Art Forum popped up over the weekend -- check the whole thing out right here. Per usual there are movies I love (Border and Hail Satan? among others) and movies I'm like "Why, John, why?" towards (Joker) but this year there are actually fewer than usual titles that I haven't even heard of before he mentioned them -- it's usually several but this year there's only one, and that's Bruno Dumont's Joan of Arc. I know Dumont obviously; I just hadn't heard about this new one. 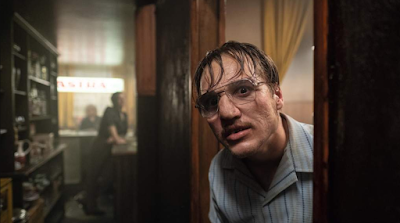 I absolutely love his inclusion of The Golden Glove though -- he's actually going to get people to watch that graphically repulsive movie, which I too found riveting in its rancidness. I'm actually shocked to see I never wrote anything about it, except for the tweet below -- I think I was afraid of the movie! It is indeed a lot. A whole lot. But it's exactly the sort of movie that you come to a John Waters list of great movies to find.